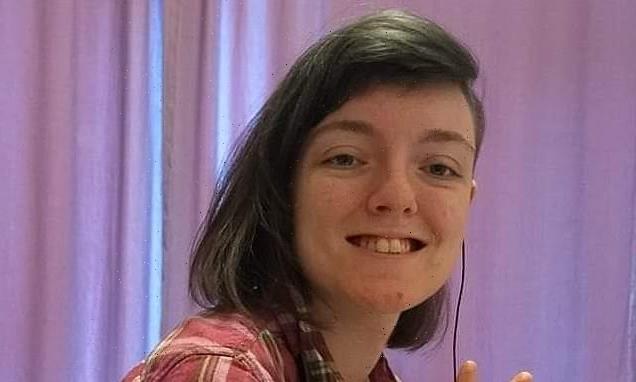 American woman, 23, who was visiting British boyfriend she met online died after she looked the wrong way while crossing the road and was hit by two cars, inquest hears

An American woman, 23,  who travelled to the UK to visit her boyfriend, died after she looked the wrong way while crossing the road and was hit by two cars.

Selena Mystera Meyers, from Tennessee was crossing the road in Salford, Greater Manchester at 7.30pm on January 26, 2021.

Ms Meyers flew to the UK to meet her boyfriend Stephen Buckley in October 2020 and became stranded during lockdown. She was due to return to the United States four days after the incident. 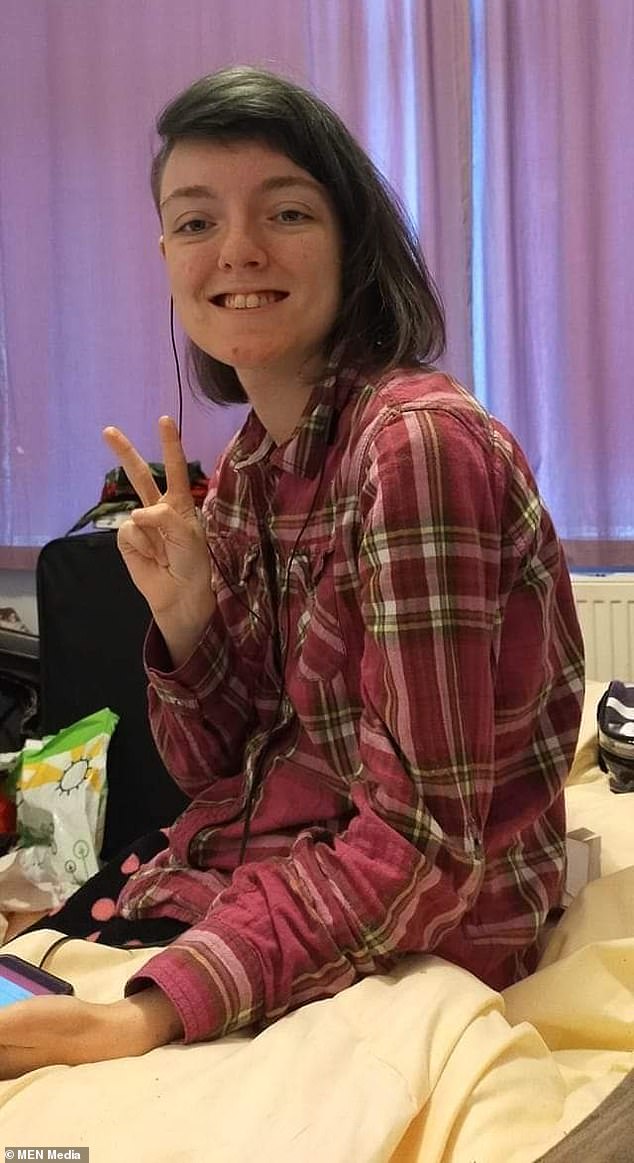 Selena Mystera Meyers, from Tennessee was crossing the road in Salford, Greater Manchester on January 26, 2021, when she was struck and hit by two cars 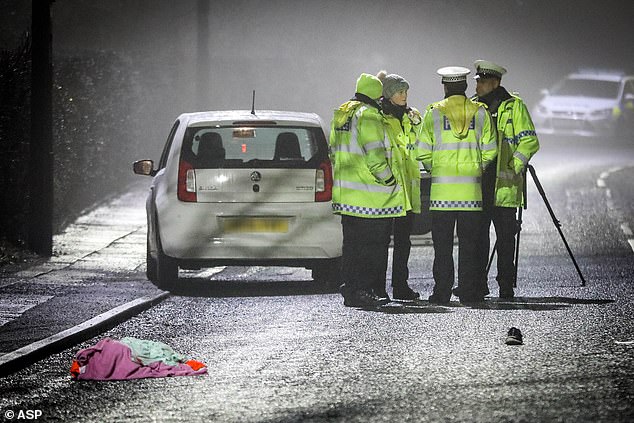 Ms Meyers was initially struck by this Skoda Citigo, which had been fitted with a black box by an insurance company to monitor the owner’s driving. The black box showed the car was travelling at 30mph and did not brake before the impact 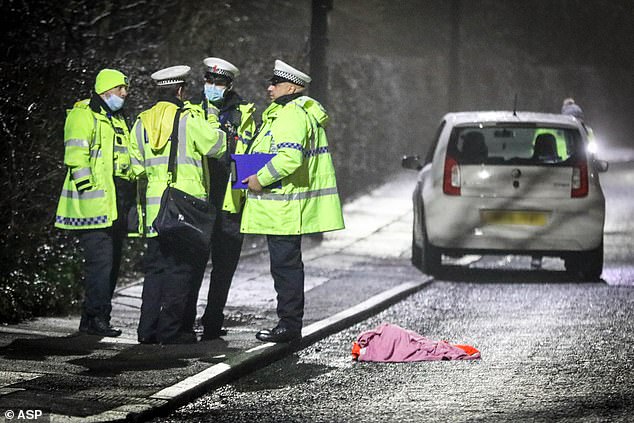 Witnesses said Ms Meyers stepped out in front of the Skoda, pictured, while looking the other way

Coroner Simon Nelson, sitting in Bolton, heard Ms Meyers stepped out on the road in Worsley Road, near the junction with Walker Road in Eccles on January 26, 2021.

Ms Meyers was looking in the wrong direction as a Skoda approached and struck her. She was then hit by a Renault Clio heading in the opposite direction.

At the time of the incident, the weather conditions were described as poor, with a fine rain falling resulting in low visibility.

According to The Mirror, the driver of the second car said she saw Ms Meyers, who was wearing dark clothes, crossing at an angle. The driver said Ms Meyers was looking to her right instead of her left and was unaware of the approaching Skoda Citigo.

The inquest heard Ms Meyers was flung into the air into the path of the Clio which also hit her.

The driver of the Clio told the inquest: ‘She seemed to be looking the wrong way.

‘This made sense when I found out she was American. I know this because I’ve done it myself when I’ve been abroad – looking in the wrong direction for traffic.’

The driver of the Skoda and their passenger said they did not see Ms Meyers on the road. The Czech manufactured car had been fitted with a black box for insurance purposes.

When the data was downloaded, it was shown the car was travelling at 30mph and no attempt was made to brake before the impact.

Ms Meyers’ boyfriend Stephen Buckley told the inquest, he had first encountered his girlfriend on an internet chatroom in 2016 when they began talking regularly.

He said: ‘Over a period of time there was a mutual attraction, even though we hadn’t met physically. This increased over time and the conversations would grow and we could talk about anything. In 2018 I asked her to be my girlfriend, and I was overjoyed when she said yes.’ 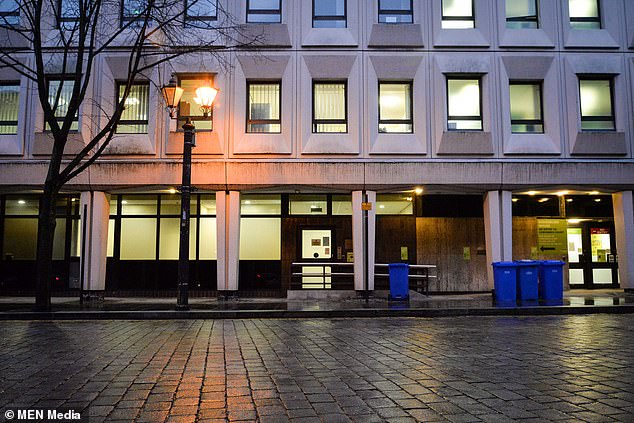 Bolton Coroner’s court, pictured, heard that Ms Meyers was looking the wrong way when she stepped out into the road

Mr Buckley said he visited Tennessee in 2019 and returned to America in February 2020.

The inquest heard Ms Meyers arrived in the UK in October 2020 but became stranded during the lockdown.

The couple, who were homeless, were placed in temporary local authority accommodation in Eccles.

Ms Meyers’ mother Salem told the hearing by video link that her daughter had been diagnosed with ADHD, Aspergers and also had a bipolar disorder.