ADMIRED Chicago news anchor Allison Payne has died at the age of 57.

Payne, who won nine Emmys, spent 21 years at WGN-TV before retiring 10 years ago. 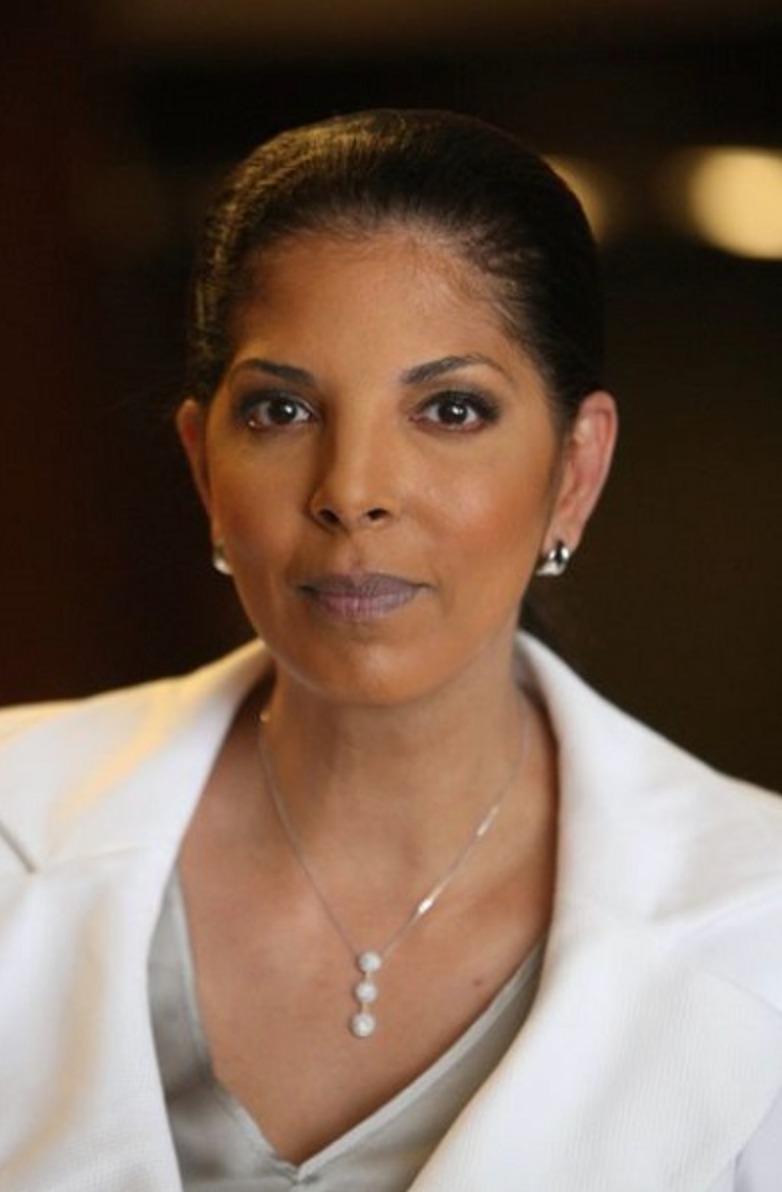 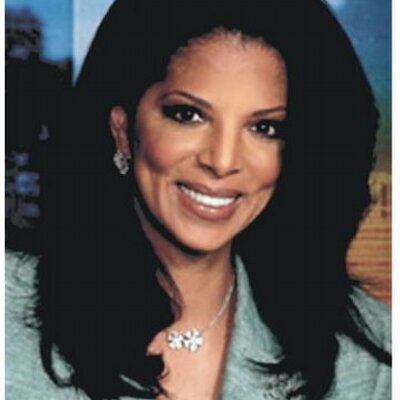 Her death on September 1 has been confirmed by the station in a statement but no cause was given.

The station said Payne returned home to her native Detroit in 2011, following a series of health issues.

Although a Detroit native Payne started her illustrious career with WGN-TV after joining in 1990 when she was aged 25.

She covered a number of key stories over the years including tracing former President Barack Obama’s roots in Kenya and traveling to the Ivory Coast alongside the Rev. Jesse Jackson.

Along with her news coverage Payne played "an active role in the community by mentoring students and eventually establishing a foundation for students looking to enter the journalism field."

In January and August 2008, Payne went on medical leave after suffering a series of mini-strokes.

She announced an indefinite leave of absence in November 2008 and admitted in January 2009 that she was being treated for depression, reports say.

"It was brutal getting out of the house, I couldn't get out of bed," she told the Chicago Tribune.

She decided to end her career in September 2011.

"After a series of unfortunate health events, Payne and WGN parted ways in September 2011 as she returned to her hometown of Detroit," WGN said in its statement.

The channel's entertainment reporter Dean Richards took to social media to leave a heartfelt message, saying: "I’m so sad to report the death of former WGN TV anchor, Allison Payne in her hometown of Detroit.

“She co-anchored WGN News for 21 years earning 9 Emmys. Allison suffered a series of health issues although a cause of death has not been released. She was 57. RIP my friend."

She wrote: "I’m heartbroken. Allison Payne was my TV godmother, my mentor, my beloved friend. I wish I could’ve saved her like she protected me when I first started this crazy career. She was fiercely smart, beautiful, generous. I can’t believe she’s gone." 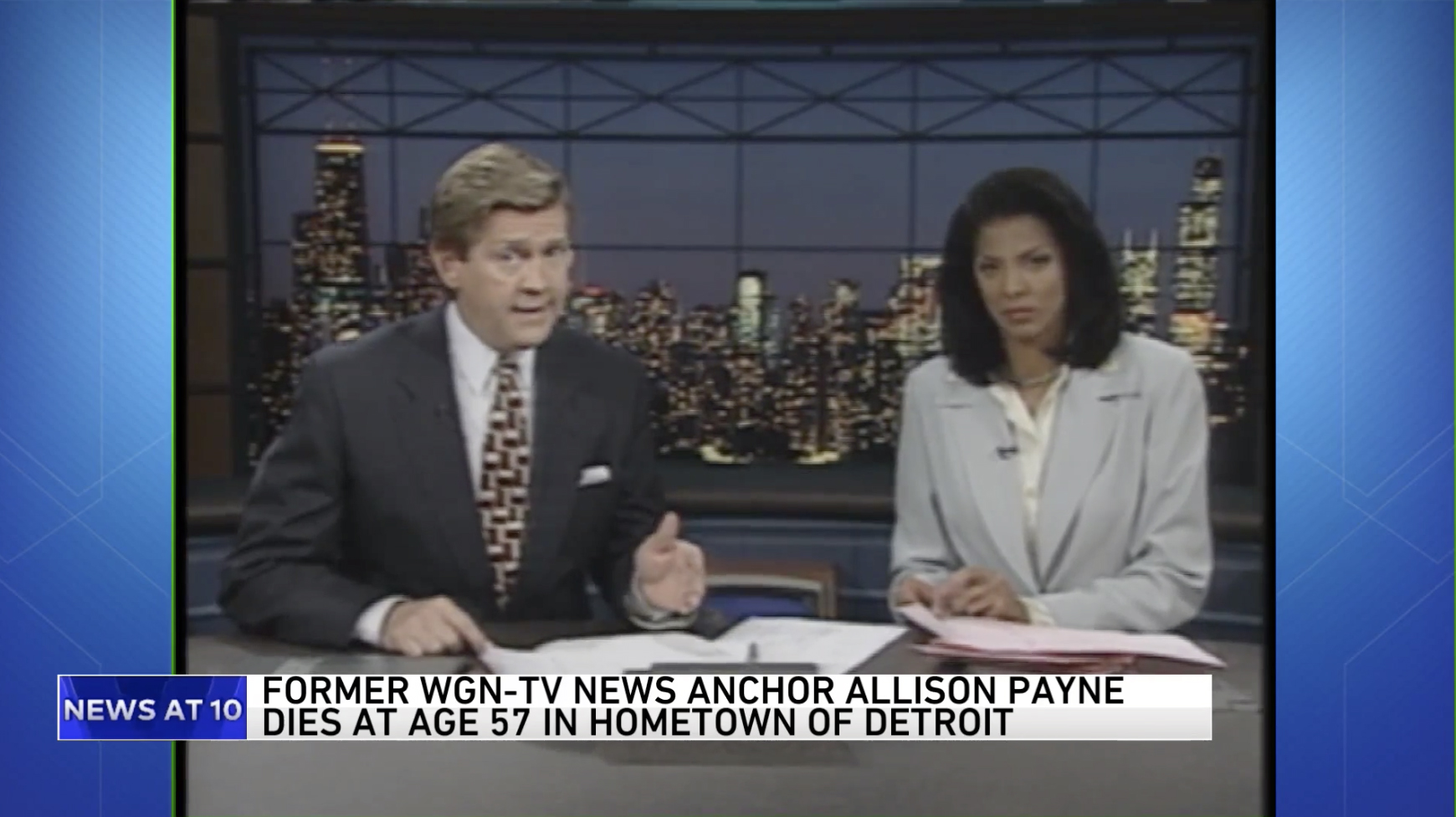