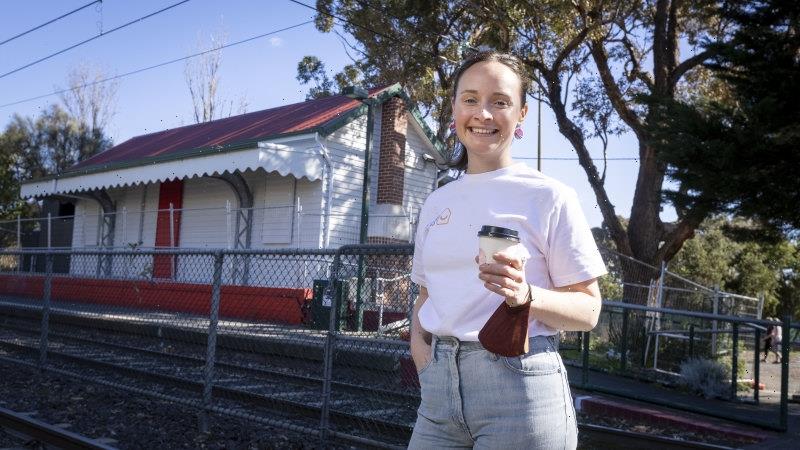 Don’t underestimate Melburnians’ thirst for coffee, says the managing director of a charity when asked how its new cafe will survive alongside the city’s gazillion other caffeine purveyors.

This venue has a few quirky selling points. It will be based in the Middle Park light rail station building, which has been vacant for three years after a fire. And apart from a caffeine buzz, customers will get the satisfaction of supporting disadvantaged young people. 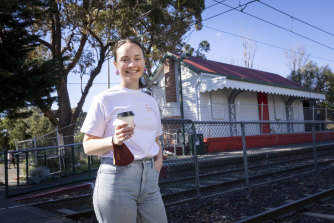 Tenille Gilbert from For Change Co. at Middle Park station, where the cafe will open.Credit:Wayne Taylor

The charity For Change Co. will use the cafe, due to open in December, to employ and train people aged between 16 and 24 who are either homeless or at risk of homelessness.

For Change Co. managing director Tenille Gilbert said Yarra Trams offered the use of the weatherboard building – on a prime spot between Albert Park Lake and Middle Park shops – for a peppercorn rent.

Yes, we are in a pandemic, “but we know people still want coffee and they still want cafes,” Ms Gilbert said. “I think some people would say it might be a risk, but a lot of people are excited about having a good news story coming out of COVID.”

She said the fact $64,000 had already been donated through a crowdfunding appeal for the $80,000 needed to fit out the cafe “has shown that people are behind it and want to see it happen”.

For Change Co. runs five other social enterprises that train and employ homeless youth: a cafe at Melbourne University and a second near Anstey station in Brunswick, two coffee carts and the Crepes For Change food truck that kick-started the charity in 2015.

Ms Gilbert said 48 young people have taken part in For Change Co. programs that teach them not just how to make a latte but also teamwork, customer service, food preparation and budgeting.

Trainees are referred, supported and housed by charities such as Melbourne City Mission and Launch Housing.

One 17-year-old, who had never worked, had left school, was about to leave foster care and had few adult supporters, spent 18 months (the usual period is six months) gaining confidence and a vital first work experience entry for his CV by working at a For Change Co. coffee cart and a cafe.

He gained his Certificate III in hospitality and is now living independently and working as a bartender in a country pub, and dreams of opening a restaurant.

Ms Gilbert said without the program, he may have found it harder to get a job. For Change Co. allowed him to make mistakes, and he had people around him who did not give up on him.

Other graduates have gone on to work in filmmaking, leisure centres and food trucks, and to study social work.

She said the cafe was a long-term solution for young people instead of, say, a few hours of work experience.

“We create individual goals and pathways so at the end they can choose what to do next.

“If we can support even one young person to exit homelessness then I’m incredibly proud of what we do.”