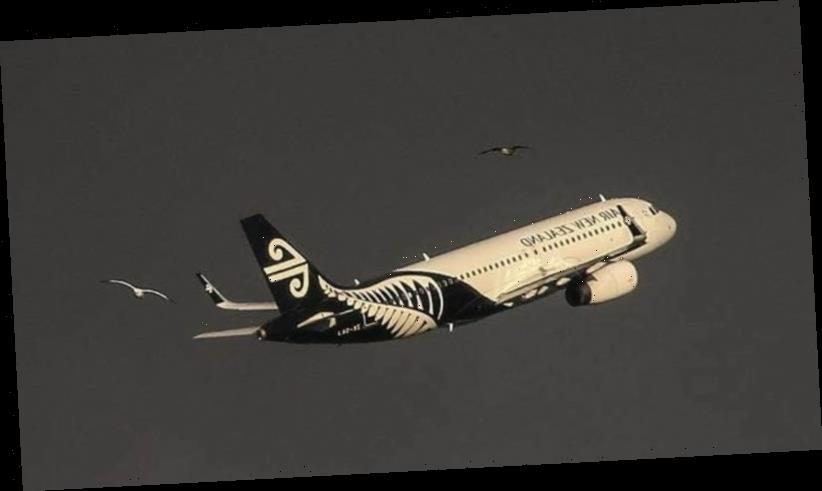 Air New Zealand will operate non-stop flights between Auckland and Tasmania as soon as a trans-Tasman bubble is established, the airline says.

The Auckland-Hobart route is the first new international passenger service the airline has announced since the COVID-19 pandemic curtailed international air travel at the start of 2020. 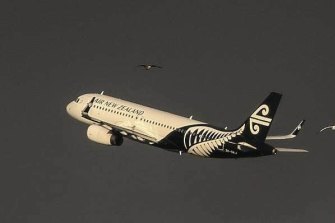 Tickets will go on sale once quarantine-free travel across the Tasman is available.Credit:Kevin Stent/Stuff

The service will operate twice weekly all year round and tickets will go on sale once quarantine-free travel across the Tasman is available.

The route was subject to final contract agreement and government and regulatory approval.

Air New Zealand will operate its A320neo planes on the route.

Stuff understands a decision on a trans-Tasman bubble is imminent, with quarantine-free between Australia and New Zealand possible by mid-April. 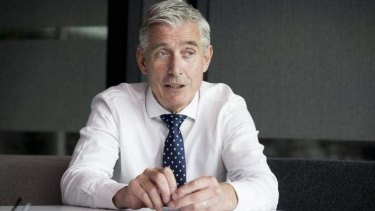 In November, Australian Prime Minister Scott Morrison unveiled plans for 130 direct flights between Hobart and New Zealand a year, with the federal government providing $50 million in support, and the state government spending $10 million on infrastructure upgrades.

Air New Zealand chief executive Greg Foran said he expected the route to appeal to both New Zealanders and Tasmanians.

“This route will be a much-needed economic boost for New Zealand’s tourism industry at a time when it’s needed most.”

The route would give 540,000 Tasmanians a direct link to Auckland and, from there, Air New Zealand’s wider domestic network, he said.

“We’ll be providing flights on Thursdays and Sundays to make the most of domestic connectivity and provide the best long weekend options for travellers.”

Hobart, and Tasmania in general, would appeal to New Zealanders, he said.

“I think New Zealanders will be blown away with what they discover in Tasmania, from world-class art and culture to the food and wine scene, spectacular landscapes and an abundance of wildlife.

“There are 18 national parks to explore, with over 2000 kilometres of walking tracks where you may bump into a wombat or, if you’re lucky, a Tasmanian devil.”

Air New Zealand chief customer and sales officer Leanne Geraghty said the route had been considered before the pandemic.

“We have looked at a range of destinations between Australia and New Zealand pre-pandemic, so yes, it has been in the mix previously.”

In 2019 there were about 60,000 visitors from Tasmania to New Zealand and Hobart was the largest port in Australia that was not serviced by a non-stop trans-Tasman service, she said.

She said Air New Zealand was working with the Tasmanian government on the service, but would not disclose how much it had invested.

Air New Zealand was still waiting to hear from the New Zealand government what the requirements were for the opening of a trans-Tasman bubble.

“We’re ready to go as soon as that is made,” she said.

Get our Coronavirus Update newsletter for the day’s crucial developments and the numbers you need to know. Sign up to The Sydney Morning Herald’s newsletter here and The Age’s here.