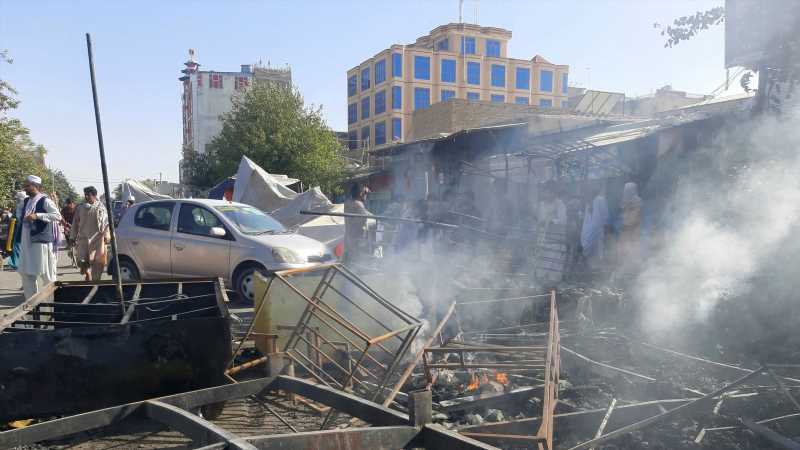 Taliban fighters have taken control of much of the key city of Kunduz in Afghanistan, according to local officials.

They have also entered the northern Sar-e Pul province.

In both areas, they have seized government buildings and captured weapons and ammunitions. A Taliban offensive across Afghanistan has continued to grow at an alarming rate in recent days, as US and NATO troops wrap up their withdrawal.

The group is reportedly targeting people who worked with the government and foreign agencies.

Afghan security forces and government troops have retaliated with airstrikes aided by the US, but the fighting has raised concerns about civilian casualties. Mohammad Noor Rahmani, a provincial council member of Sar-e Pul province, said the Taliban had been driving officials out of the main city to a nearby military base.

Meanwhile, an Afghan security forces spokesman said “extremely (heavy) fighting” was going on in Kunduz, which is one of the country’s larger cities.

There are fears it could be the latest area to fall, which would be a significant gain for the group.

Kunduz, which has a population of more than 340,000, has good access to much of northern Afghanistan, as well as the capital Kabul, which is about 200 miles (322km) away. 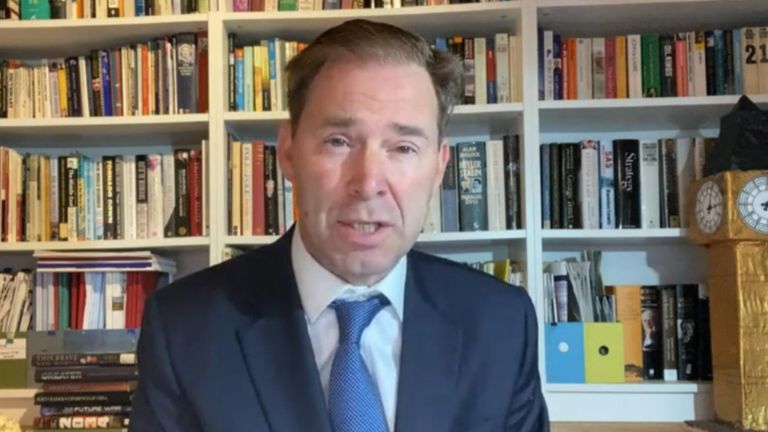 Officials said insurgents had taken control of the governor’s office, police headquarters and the main prison building, with fighting continuing at its airport and in other parts of the city.

Health officials said 14 bodies – including those of women and children – and more than 30 injured people had been taken to hospital.

The Taliban captured its first provincial capital in years when it took control of Zaranj, on the border with Iran, on Friday.

Shir Mohammad, a Jawzjan provincial council member, said most of the city, including provincial government buildings, had fallen.

However, a spokesman for the Afghan security forces denied the Taliban had taken the city, saying forces were working to defend it without causing civilian casualties.