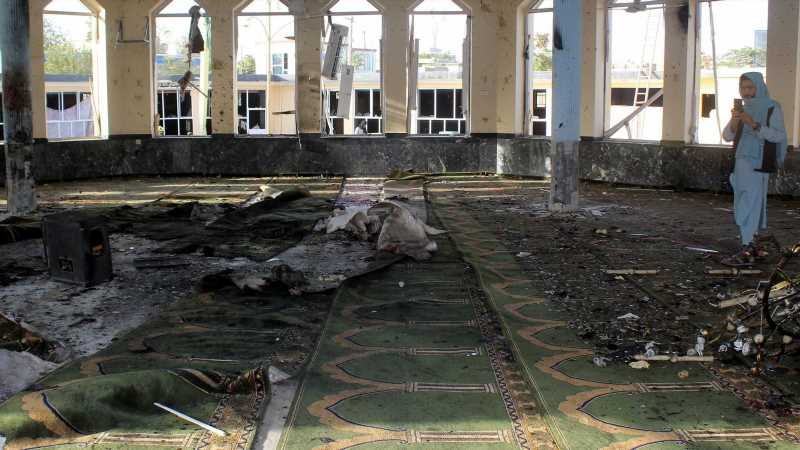 At least 46 people have been killed and more than 140 wounded after a suicide bomber attacked a mosque in Afghanistan’s northeastern Kunduz province, a state-run news agency has reported.

Photos from the scene show bodies and bloodstains surrounded by rubble inside the mosque.

Rescuers could be seen carrying bodies wrapped in blankets from the building. 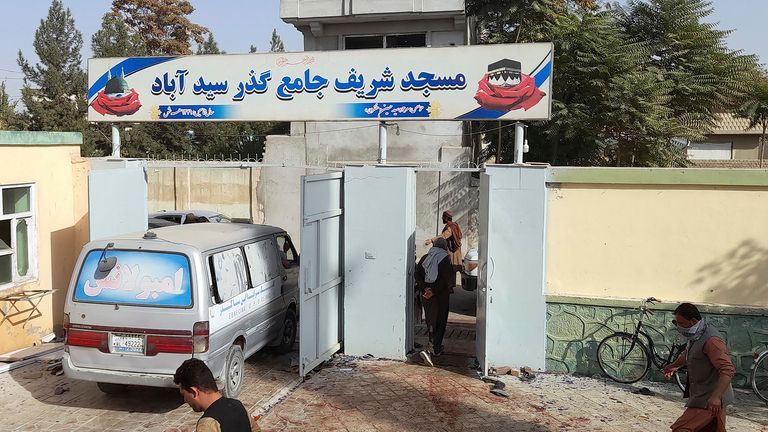 The bomb went off during the weekly Friday prayer service at the Gozar-e-Sayed Abad Mosque while the venue was packed with worshippers.

“This afternoon, an explosion took place in a mosque of our Shiite compatriots … as a result of which a number of our compatriots were martyred and wounded,” Taliban spokesman Zabihullah Mujahid said on Twitter.

He said Taliban special forces had arrived at the scene and were investigating.

The deputy police chief for Kunduz province, Dost Mohammad Obaida, said the “majority of them (the victims) have been killed”.

He said the attack was likely carried out by a suicide bomber who had mingled among worshippers inside the mosque.

Hussaindad Rezayee, a local resident, rushed to the mosque as soon as he heard the explosion.

“I was busy at home doing construction work, and when the prayers started, the explosion happened,” he told the Associated Press. “I came to look for my relatives, the mosque was full.”

The Bakhtar news agency, which is run by the ministry of information, reported that 46 people were killed in the blast and 143 wounded.

08/10/2021 World News Comments Off on Afghanistan: At least 46 killed in suicide bombing at Kunduz mosque
Markets