Italy has been one of the European nations to suffer most from COVID-19, though its death toll has since been surpassed by Britain. The Mediterranean country was severely hit earlier than most by the pandemic, with hospitals in parts of northern Italy becoming overwhelmed by the number of cases in early March.

Dr Enrico Storti, who heads the A&E unit at one of the affected Italian hospitals, explained how overwhelmed his unit became.

Speaking to BBC Newsnight he said: “In the very beginning we were astonished.

“It was clear that this was mass casualties.

“I have more or less 30 years of experience but I was personally not ready to see what I have seen. 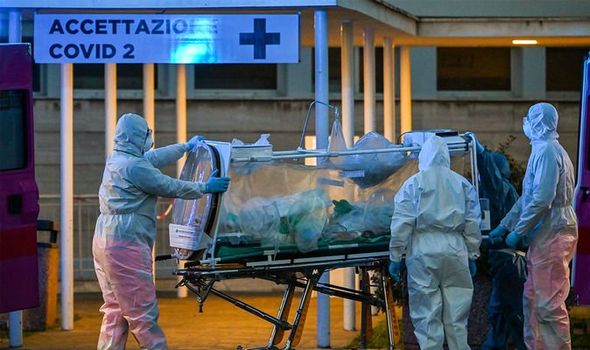 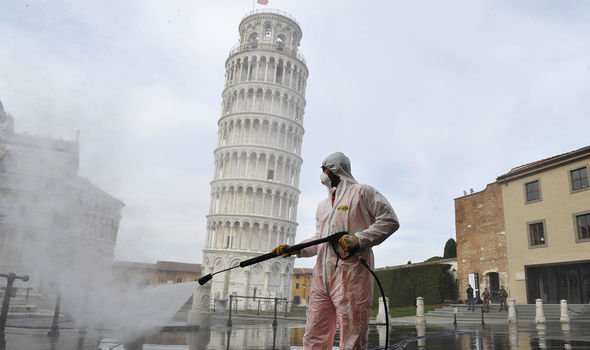 “Because when you have 25 patients, every single patient intubated, ventilated, paralysed – this is an unconventional view in a European ICU.”

To demonstrate the horror of the situation Dr Storti showed Newsnight photos of coronavirus patients being treated in hospital corridors.

Showing the pictures, he explained: “Just to give you a rough idea this was the overcrowd situation that we had in the very beginning.

“These are the aisles in our emergency department. 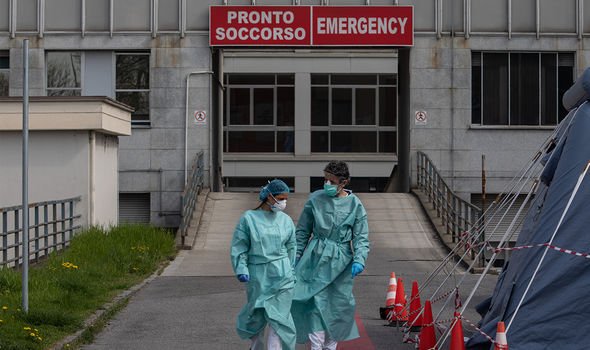 “All the other rooms were already filled up with patients so this was a situation where you are deeply in crisis.”

The northern region of Lombardy was worst affected by far, with nearly 16,000 deaths and 87,000 confirmed cases.

In the UK scientists have raised concerns ahead of a planned partial lifting on the lockdown on Monday. 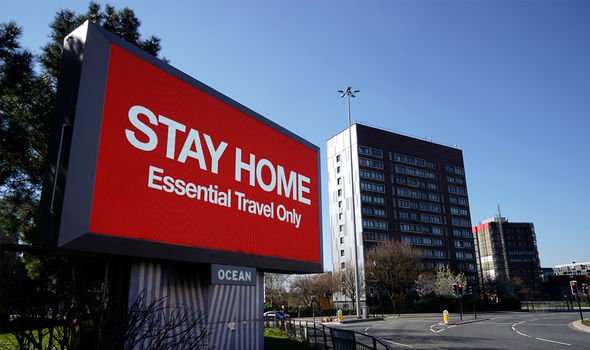 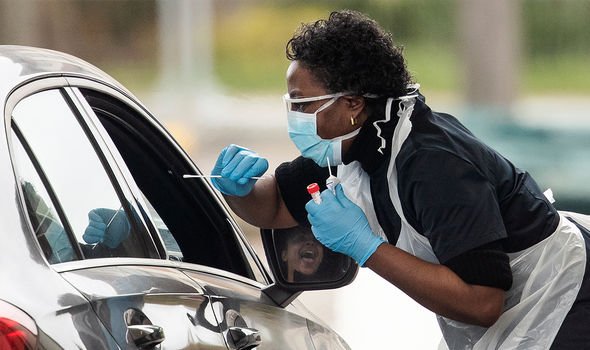 From this point onwards people will be allowed to gather in groups of up to six people from more than one household.

Currently around 8,000 new cases of coronavirus are being detected each day in England.

This figure does not include those infected in hospitals or care homes, both of which have suffered heavily during the pandemic.

Professor John Edmunds, who advises the Government and works at the London School of Tropical Hygiene and Medicine, said “many” scientists would prefer to wait before easing the lockdown.

He added the choice is a “political decision” and can only be guided by scientific advice.

The government is aiming to keep the coronavirus infection rate, or R-number, below one.

As long as this is achieved the number of cases in the UK will gradually diminish. 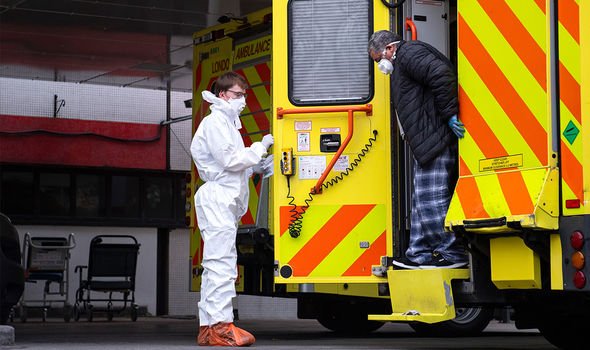 However if it exceeds one UK coronavirus infections will see renewed exponential growth.

Left completely unchecked the R-number for coronavirus is estimated at being between three and four.

This means every person who catches the virus will on average pass it onto another three or four people.