‘They are the Iranian Johnny English’: Academic says Iran’s Revolutionary Guard are ‘blundering, brainwashed idiots’ after she was held for two years on false spy charges in same prison as Nazanin Zaghari-Ratcliffe

An Australian academic who was imprisoned in Iranian jail for 804 days on spying charges has called her captors ‘blundering and brainwashed idiots’.

She also compared them to Johnny English – the foolish spy from the 2003 comedy film of the same name – and added that IRGC members are ‘brainwashed’. 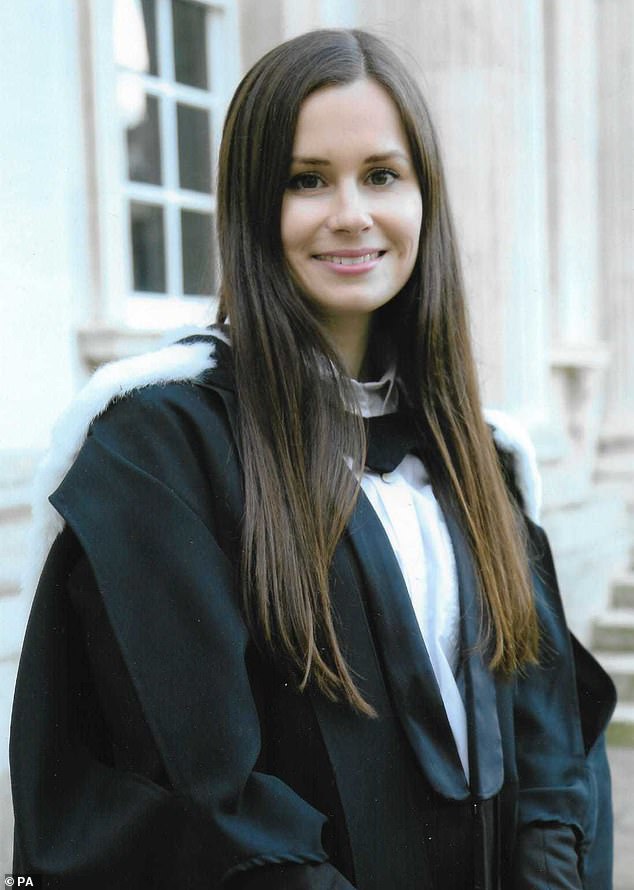 The University of Melbourne lecturer in Islamic studies travelled to Iran in August 2018 to attend a seminar on Shia Islam.

But three weeks later she was arrested at Tehran Airport in September on trumped-up spy charges as she attempted to fly home.

Speaking to the Telegraph about the IRGC, Dr Moore-Gilbert said: ‘Most of the time, they are blundering around arresting innocent people because of brainwashing and conspiracy theories.’

The academic – who much like Nazanin Zaghari-Ratcliffe was held in Iran’s notorious Evin prison – also told the outlet the feared IRGC are not ‘necessarily talented or skilled’.

Dr Kylie Moore-Gilbert was sentenced to 10 years’ imprisonment, where she spent more than two years behind bars until finally being freed in November 2020. 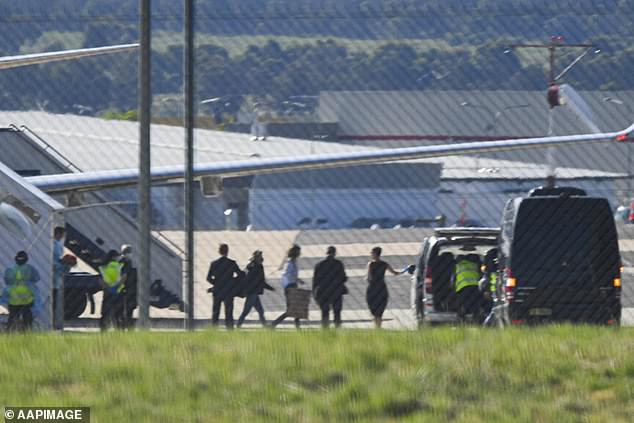 Passengers, including Dr Kylie Moore-Gilbert pictured arriving from the Middle East at Canberra Airport on November 27, 2020

During her horror stay, she was subjected to filthy toilets, mistreatment from guards, and horrible food.

The lecturer also told the Telegraph that her interrogators accused her of working as a spy in the country before she had actually arrived – due to a calendar mix-up – in the early stages of her ordeal.

When she was arrested, Dr Moore-Gilbert – who is also the cousin of Julian Assange – had been attending a conference in Iran when she was flagged as ‘suspicious’ by a fellow academic and by a subject she had interviewed for research.

She was subsequently tried and sentenced, and held in Evin prison in solitary confinement. Iranian authorities reportedly tried to recruit her as a spy in exchange for her release, which she declined.

She was exchanged for three Iranian prisoners in Thailand, two of whom had been convicted in connection with the 2012 Bangkok bomb plot.

He is understood to have spent months convincing officials in meetings and even at social functions to get the Thai prisoners released – who the Iranian government called ‘businessmen’.

Australia’s ambassador to Thailand, Allan McKinnon, also lobbied with Thai officials to release the three Iranian terrorists as an ­exchange for the university lecturer. 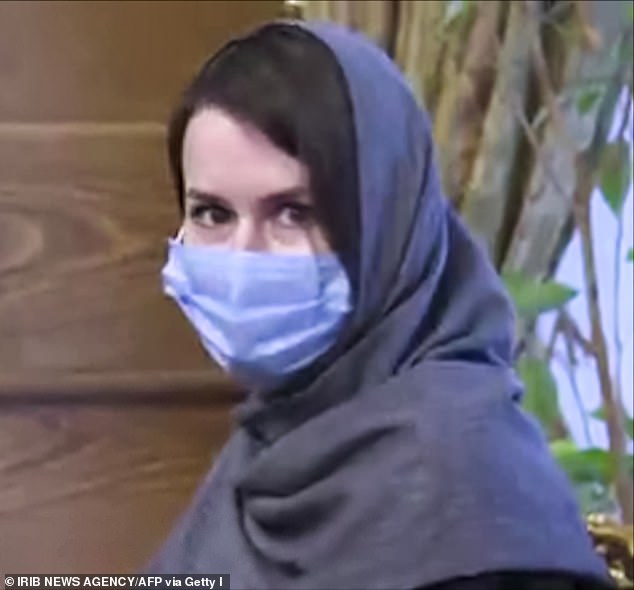 Dr Moore-Gilbert has carried out research into revolutions in the Middle East, particularly in Bahrain.

To this day, no evidence of her alleged crimes have been brought forward by Iran, and the Australian government has rejected them as ‘baseless and politically motivated’,

When she was finally freed from prison in November 2020, the academic arrived home to the shocking news her Russian-Israeli husband had moved on with another woman.

The pair had struck up an affair while she was kept against her will thousands of miles away, but continued to push for her release from Australia. 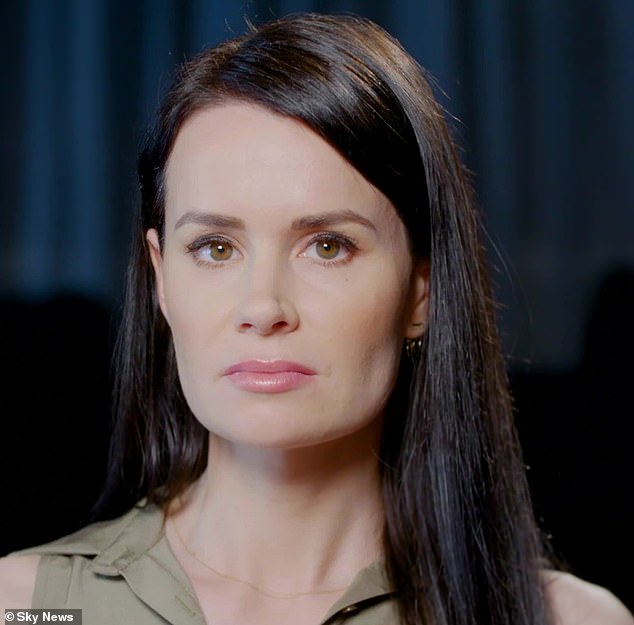 Dr Moore-Gilbert (pictured) has carried out research into revolutions in the Middle East, particularly in Bahrain

An ‘upset and disappointed’ Dr Moore-Gilbert filed for divorce shortly after arriving home and last year said she was keen to move on from her ex-husband.

‘I don’t care what he is doing. He is none of my business…that is my ex and I don’t care about him,’ she told the Herald Sun.

In December 2020, Western and Israeli media claimed Iran had launched a media misinformation campaign against Dr Moore-Gilbert ‘accusing her of coordinating with a former Bahraini MP, Jasim Husain, to steal secrets for Israel’.

Husain was accused by Iran of teaching Dr Moore-Gilbert Arabic and Persia, and offering to help her spy on Shia exiles in Iran.

She described her grueling experiences in the book The Uncaged Sky, which was released this spring.