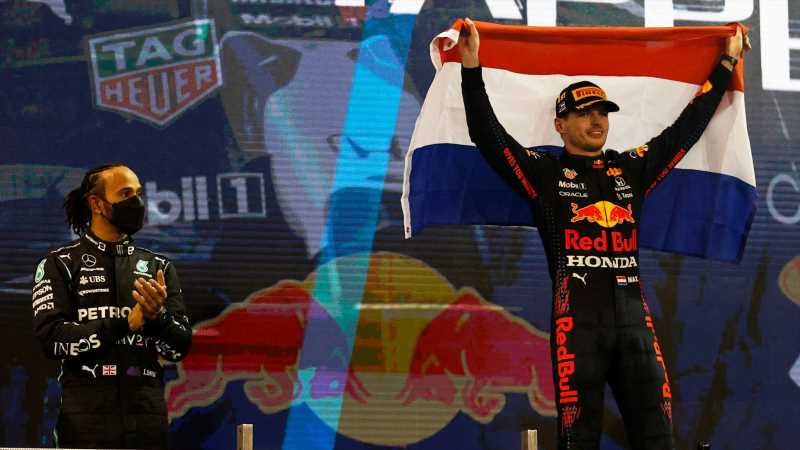 Formula 1’s governing body has promised a review into the controversial events at the end of the Abu Dhabi Grand Prix, acknowledging that fallout from Sunday’s race is “tarnishing the image of the Championship”.

The International Automobile Federation (FIA) said it will conduct a “detailed analysis and clarification exercise” into the running of the race that decided the world championship.

The events that led to Max Verstappen claiming his first-ever F1 title “will be discussed and addressed with all the teams and drivers to draw any lessons from this situation”, the organisation said in a statement. 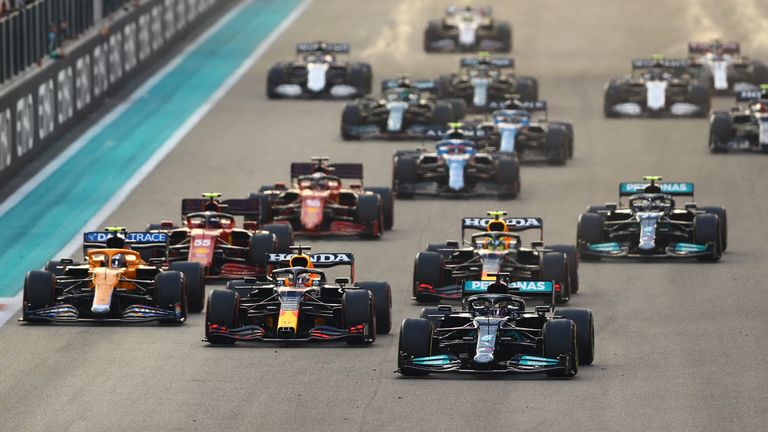 Clarity about the regulations will be provided to the drivers, media and fans in time before the beginning of the 2022 season, it added.

British driver Lewis Hamilton had led for almost all of Sunday’s race and had been on course to win a record-breaking eighth world title.

But he was overtaken on the final lap by Verstappen after a safety car came on the track to deal with a Nicholas Latifi crash just five laps from the end.

Verstappen, who was in second at the time, changed his tyres during the delay, while Hamilton stayed out in the lead to keep track position on his older set.

There were initially five lapped cars between the two title contenders in the queue behind the safety car.

Race director Michael Masi decided that only those five should be allowed to unlap themselves, instead of all lapped cars as is the usual procedure.

Hamilton’s team, Mercedes, argued that Mr Masi’s actions were not in line with the sporting regulations, but that challenge was dismissed by stewards. 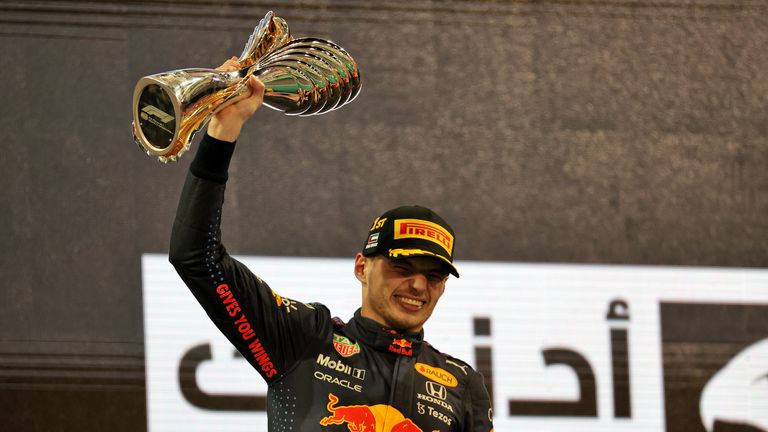 They lodged a notice of an intention to appeal soon afterwards and have until Thursday evening to notify the FIA if they plan to take it on to the International Court of Appeal.

The FIA said: “The circumstances surrounding the use of the Safety Car following the incident of driver Nicholas Latifi, and the related communications between the FIA Race Direction team and the Formula 1 teams, have notably generated significant misunderstanding and reactions from Formula 1 teams, drivers and fans, an argument that is currently tarnishing the image of the Championship and the due celebration of the first Drivers’ World Championship title won by Max Verstappen.”