AALIYAH didn't what to get on the doomed plane that crashed and caused her death but she was carried on board unconscious after being given a sedative, a new book claims.

The R&B singer tragically died in August 2001 at the age of 22 alongside eight others after a plane destined for Miami crashed less than a minute after take-off in the Bahamas. 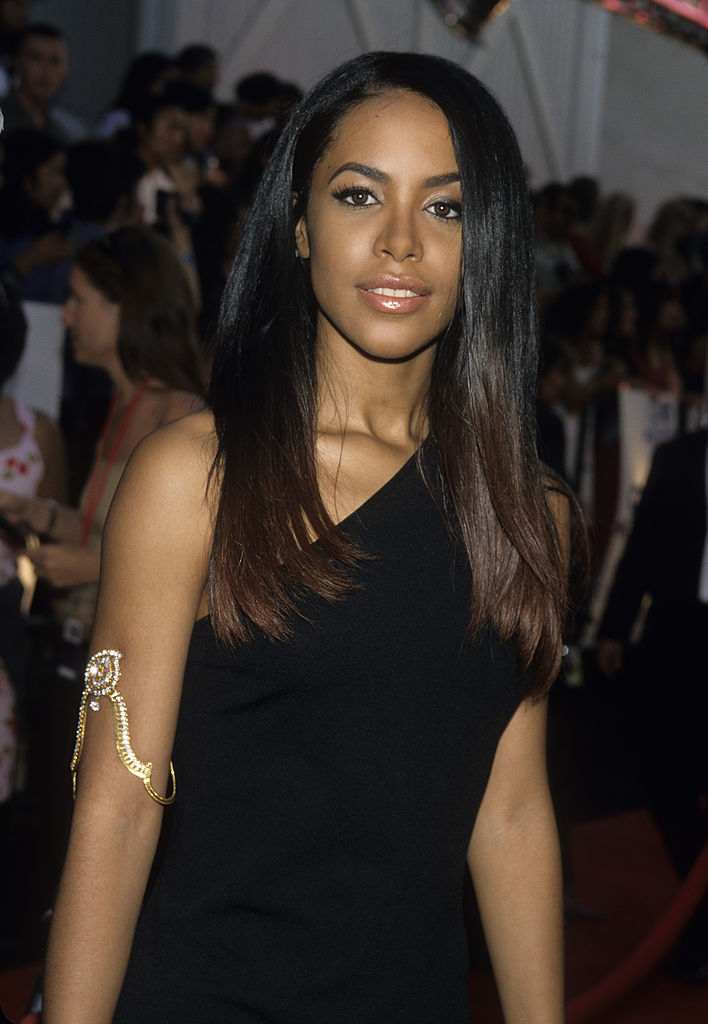 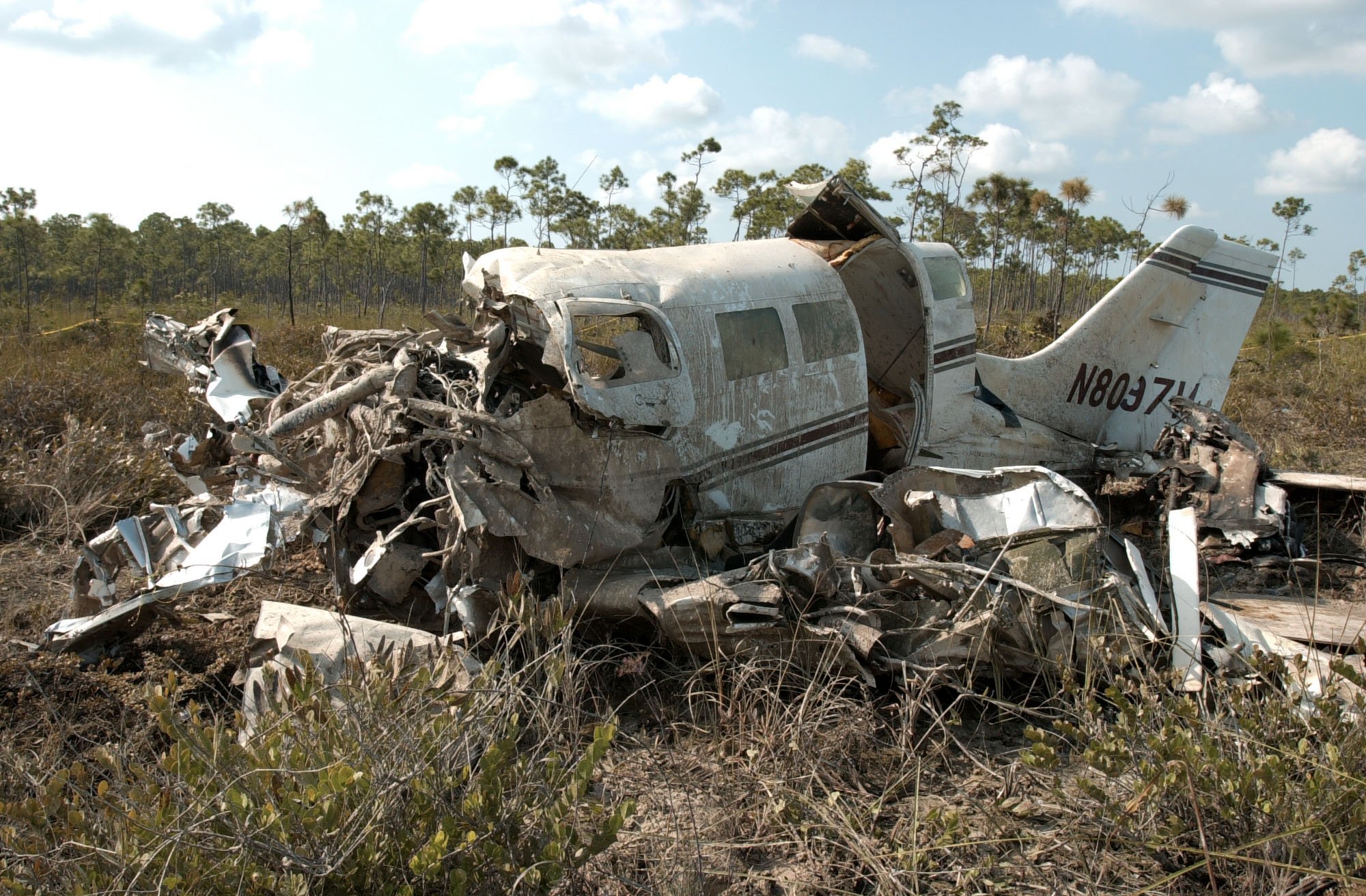 It was later found that the small-twin engine plane had exceeded its maximum weight limit by several hundred pounds.

The pilot of the doomed flight, who was not qualified to fly the plane, was also found to have traces of cocaine and alcohol in his body.

Why the aircraft was cleared to take off in the first place has largely remained a mystery since the devastating crash almost two decades ago.

It was initially suggested that Aaliyah, a known nervous flier, had insisted on boarding the plane back to Miami.

But, as first reported by the Daily Beast, a Bahamian man who had been with the popstar just moments before her death has claimed that was not the case. 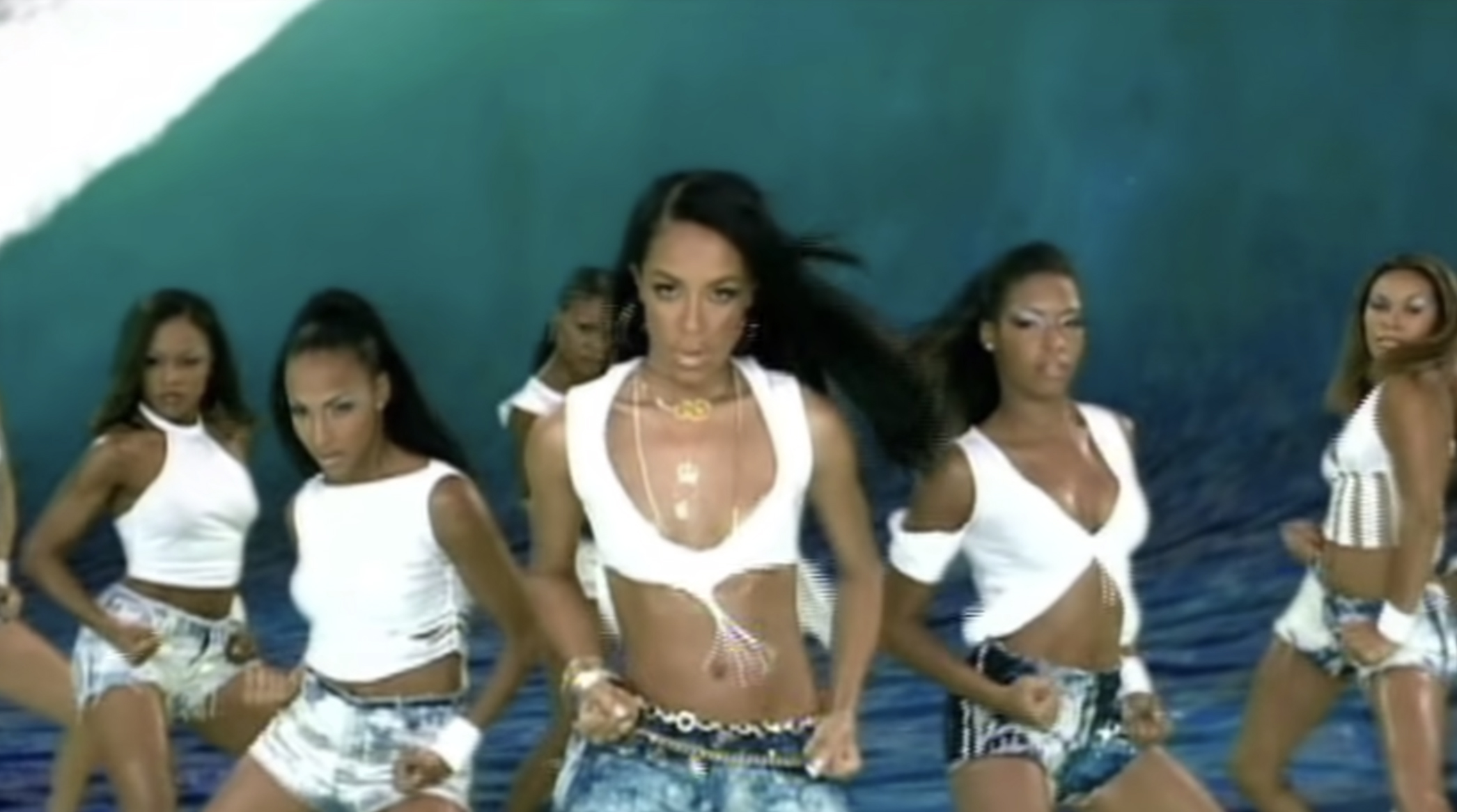 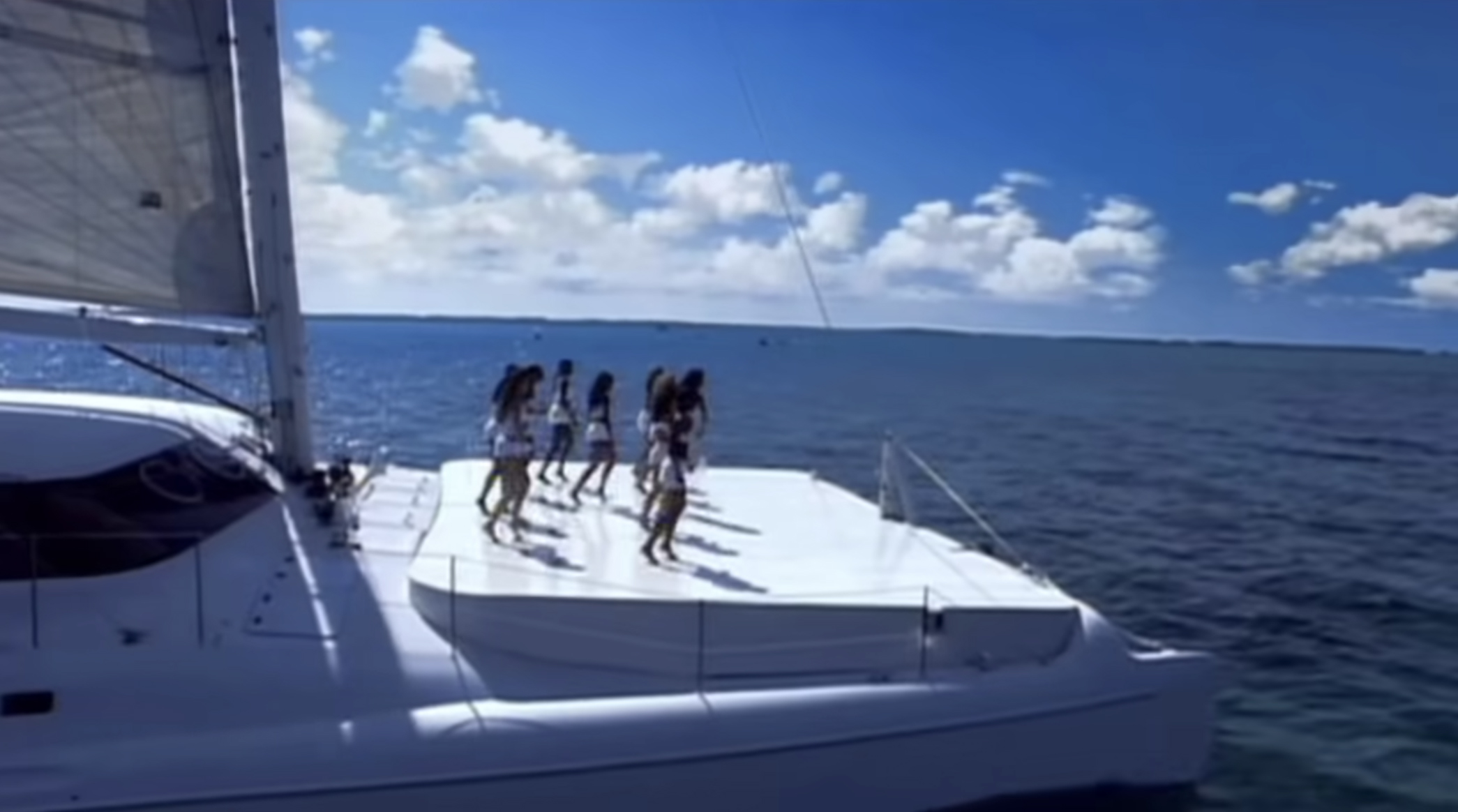 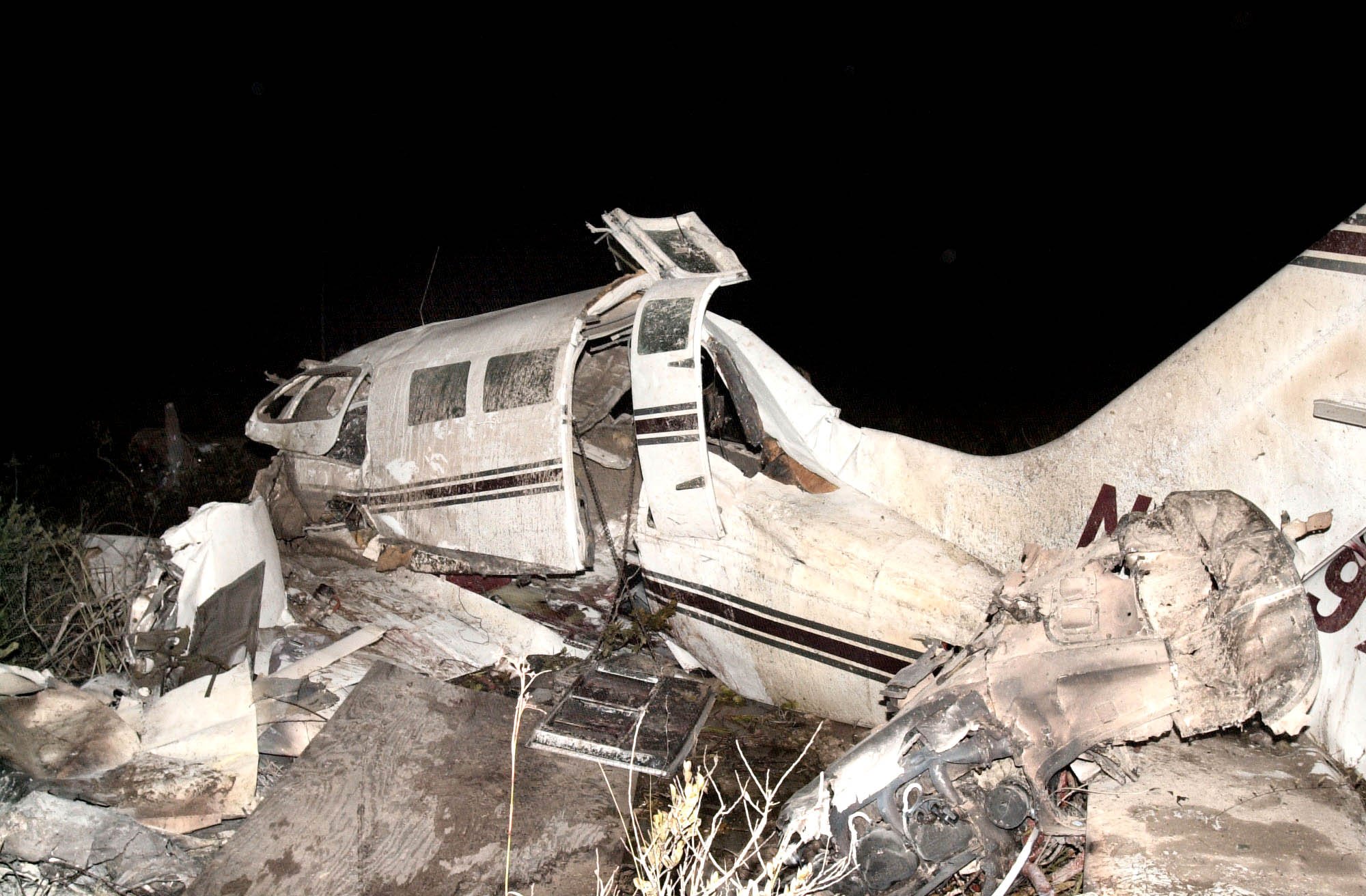 Kingsley Russell, who was 13 at the time, had been working for his family's taxi and hospitality business when he was asked to work as a baggage carrier for the singer.

Russell's mother was Aaliyah’s driver during her time on the island and he said he spoke with the star on their way to the airport.

The plane was late arriving to the airport by two hours, Russell said. And when Aaliyah saw the size of the plane she then refused to board it, he recounts in the book.

At the same time, members of her entourage were reportedly arguing with the pilot after he told them the plane would be too heavy for eight passengers and all of their luggage.

Aaliyah had been filming what would be her last music video, Rock The Boat, on the tropical island and her entourage was carrying heavy camera equipment with them.

“[The airport staff] and Aaliyah had the common sense that the plane was overweight,” Russell says in the book, as reported by the Beast.

The 22-year-old, complaining she had a headache, then climbed back into the taxi van and laid down on the back seat for a quick nap.

Eventually, Russell says, that a member of Aaliyah's team came to check on her.

During the exchange, Russell says the singer reiterated that she didn't want to get on the small plane and that she wasn't feeling well.

The team member then handed Aaliyah a pill, Russel claims, which she took before falling "into a deep sleep".

Aaliyah was allegedly still in the slumber when the pilot finally caved and allowed her and her team to board the flight back to Florida.

“They took her out of the van; she didn’t even know she was getting boarded on a plane,” Russell recounts in the book. "She went on the airplane asleep.”

The flight took off at 6.50pm. It had only got between 60 and 100 feet in the air before nosediving back down to the ground.

Aaliyah and six of the eight others on board were killed instantly. Two others died in hospital.

One of those passengers was the singer's security guard. He reportedly spent his final moments worrying about Aaliyah's condition, first responders later said.

Aaliyah's body was found 20 feet away from the wreckage. She was still strapped into her seat and slumped over to her left.

An autopsy report concluded that her survival was “unthinkable" on account of the extensive burns and major head trauma she suffered.

"I remember when Aaliyah passed away, I was really upset," Iandoli said to The Daily Beast. "The story kept saying that she was adamant about getting on the plane. I was almost upset with her. Why did you want to get on that plane so badly?

"In learning that she did not want to get on the plane, for someone like myself and so many other people, I think that's closure for us. It's an unfortunate closure… but I needed to hear she didn't want to get on that plane; I needed to know that. The person who I thought had the most common sense in the world had common sense to not get on the plane. The fact that she was so adamant, staying in the cab, refusing — these are things we never knew.

"The only thing I've taken with me is that after 20 years, I can finally say that Aaliyah didn't want to get on the plane," Iandoli continued.

"That makes me feel a little better, but not much. This didn't have to happen. She should still be here, and I think that's the saddest part about it. She deserved better." 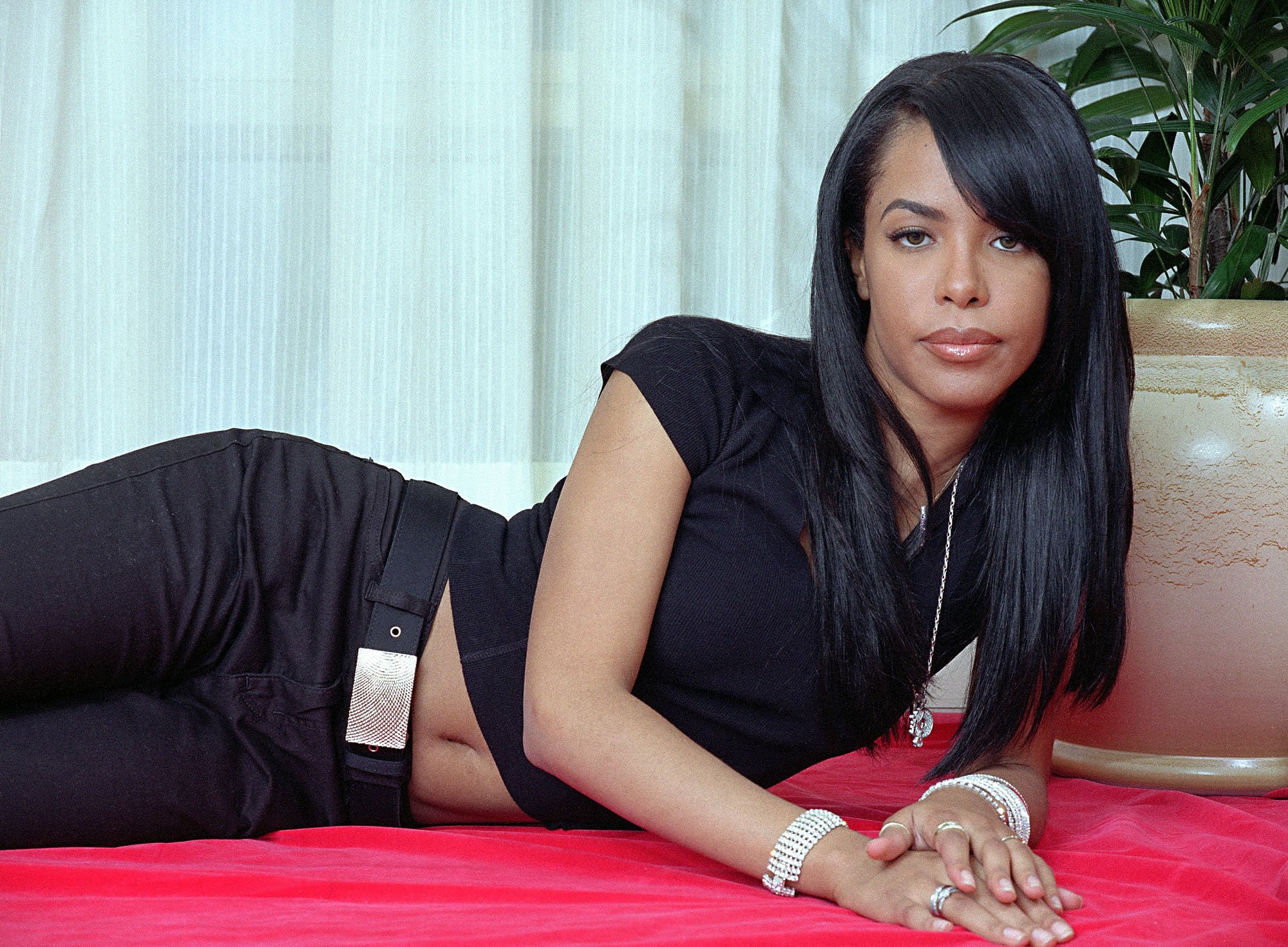 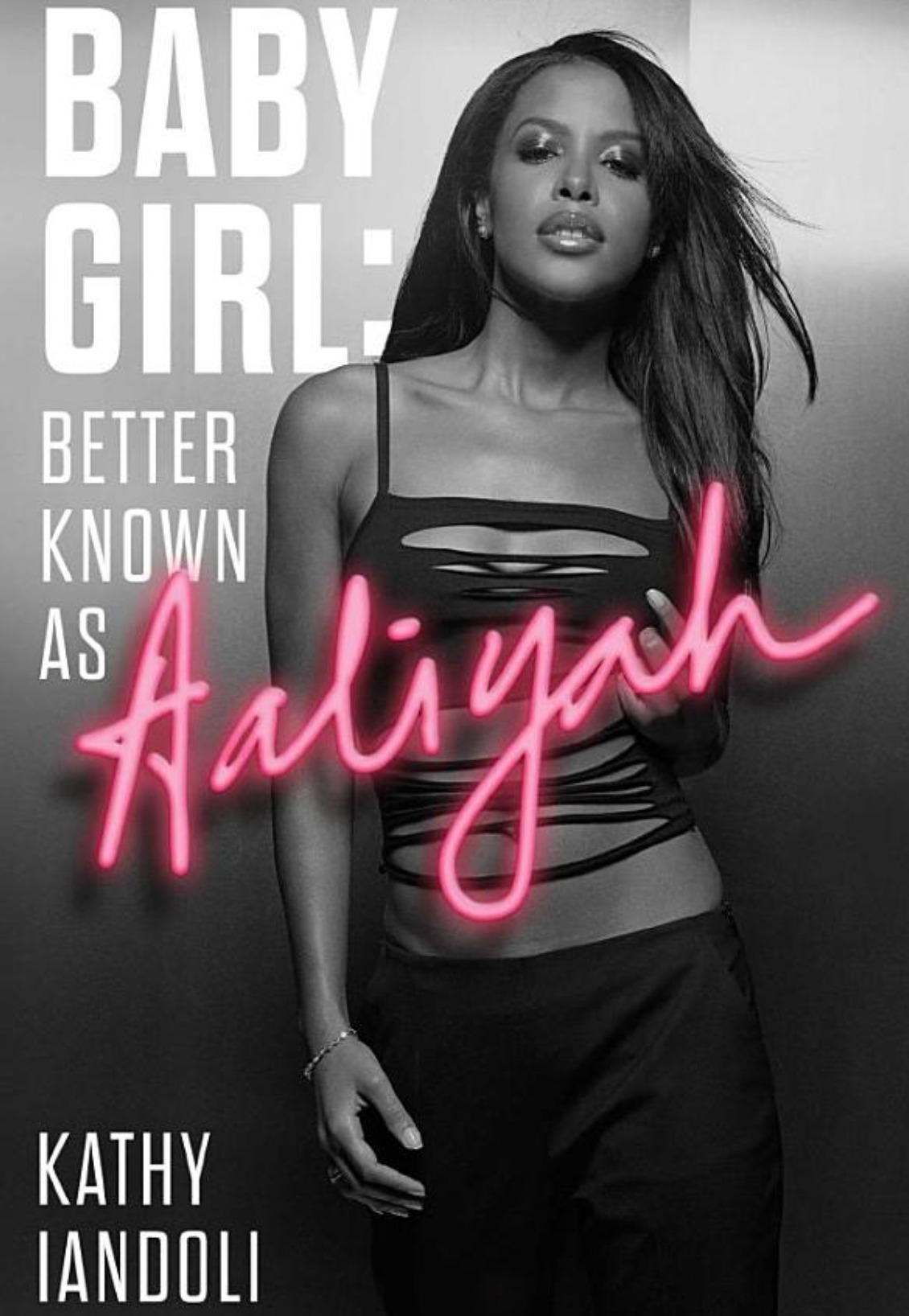