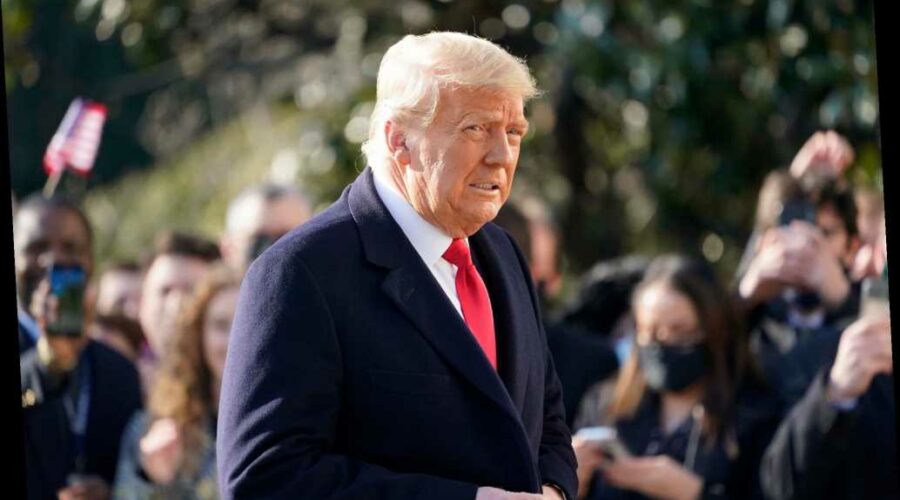 With acquittal a foregone conclusion, the real drama is what Trump does next: Goodwin

The acquittal of former President Donald Trump in his second impeachment trial is a fitting outcome to a case that should not have happened. Never before has a former president been impeached and put on trial, and it should never happen again.

This was a show trial, an attempt by Democrats to humiliate Trump after his election defeat and force Republicans to side with him or against him. While the president’s speech before the Capitol riot was at times too angry and bitter, there was nothing in it that could reasonably be seen as intending to incite an insurrection, as the single House article charged.

In fact, the case was in many ways the mirror image of the partisan putsch that Dem leaders Nancy Pelosi and Chuck Schumer engineered over the Ukraine piffle almost exactly a year ago.

In the long history of our republic, there have been only four presidential impeachments, and two of them came courtesy of Pelosi and Schumer in the last two years. That’s making history in all the wrong ways.

They have normalized impeachment as a partisan weapon, which is the last thing our country needs. The growing instances of violence are being stoked by extremist demands for political purity, and the efforts to convict Trump and boot him from the ballot last year and in 2024 are dangerous provocations.

The final vote of 57-43 fell 10 votes short of the two-thirds needed for conviction, and was only a vote or two closer than was predicted before the circus began. The mutual decision to backtrack on the call for witnesses earlier in the day was a merciful sign that it was all over but the voting.

For Trump, the acquittal allows him to begin moving on with his life and focus on what role he wants to play in the 2022 midterms and whether he wants to run in 2024. He must also deal with the fact that various prosecutors are looking at his businesses and other ­issues.

Beyond that, expect Democrats to be especially creative in trying to keep Trump’s name in the headlines.

Nothing unites their fractured party like hating him, and Saturday’s failure will provide more fuel for their perpetual outrage. 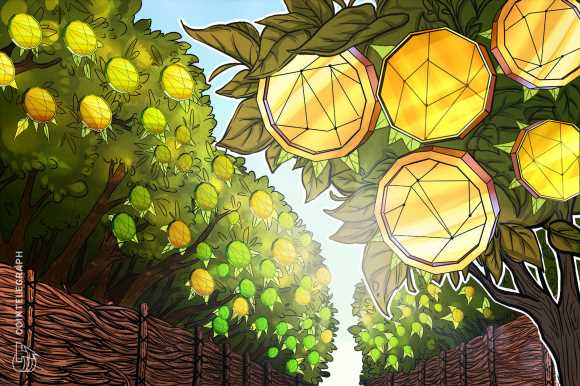