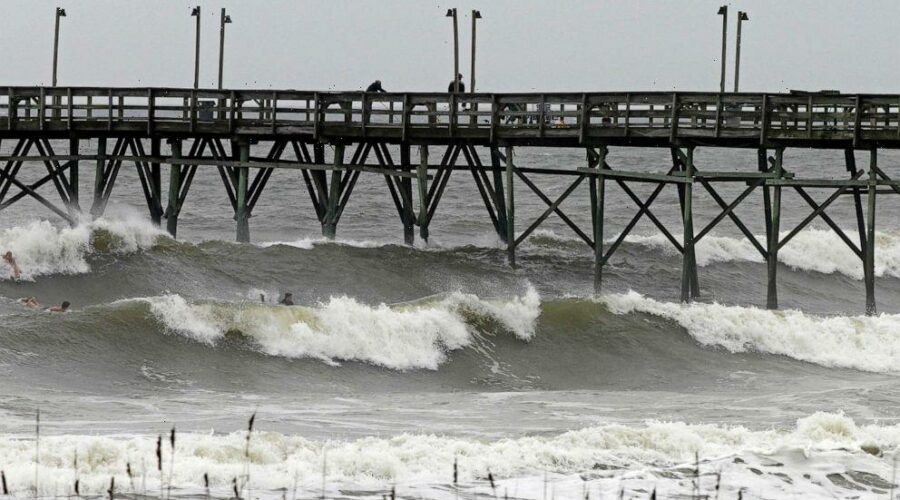 The girl was bit on her leg at about 11 a.m. and responders reported her injury to be a shark-like bite according to the size and pattern, Ocean Isle Beach Mayor Debbie Smith told ABC News.

She was taken to a hospital where she was treated with stitches and then released, Smith said. The mayor described her wound as “more of a graze” than a “severe bite.”

No other shark sightings were reported Sunday, Smith said, and beaches will remain open this week.