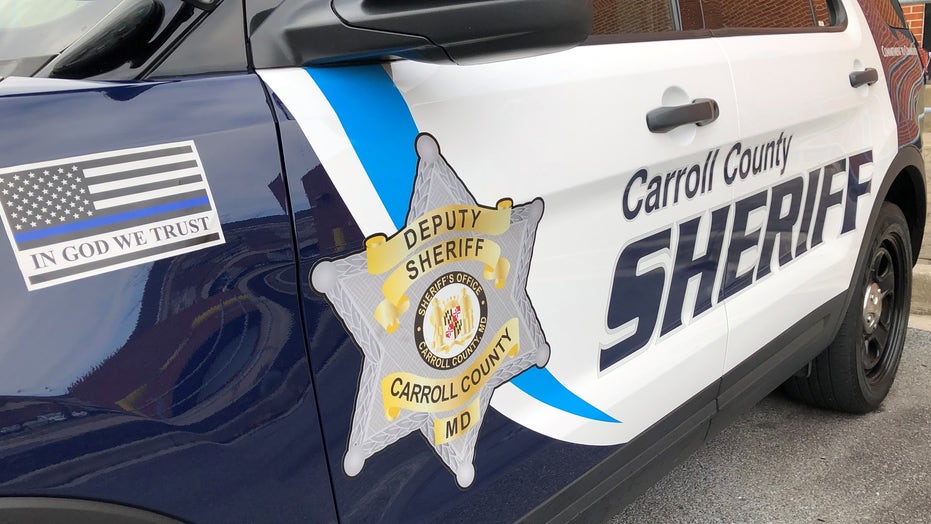 A Maryland sheriff on Monday offered a $5,000 reward for information leading to the arrest of a package bomber.

The homemade bomb exploded Friday in Manchester, near the Pennsylvania border, when the victim, a 28-year-old man, took the package to his bedroom and opened it. He doesn't know why he was targeted.

The victim's abdomen and legs were hurt, and he was stable at a Pennsylvania hospital.

“We don’t know why this individual was targeted,” DeWees said. “We just know the package was addressed to him, and he was the one who opened the package and it detonated.”

He said the improvised explosive device was constructed to kill or maim its target.

The reward money was put up by the sheriff’s office and the federal Bureau of Alcohol, Tobacco, Firearms and Explosives.

DeWees said the package was dropped off on the front porch, but wasn’t delivered by a mail carrier, FedEx or UPS.

It arrived after the victim went to work and it was on the kitchen table when he came home.

DeWees said the victim’s grandfather brought it in and left it there.

Homeowners were warned to check packages for proper shipping labels and not to open unexpected packages.