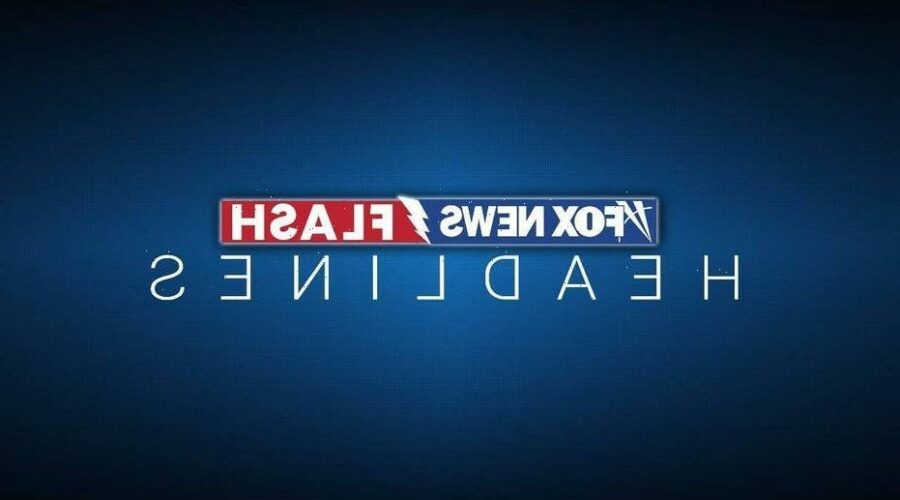 Four students from Little Elm High School in Texas were arrested after a walkout protest turned chaotic, according to the school district.

The student-organized protest was related to an alleged sexual assault incident involving a classmate.

“This morning, students at Little Elm HS had planned a student demonstration inside the campus that caused some students to behave in a way that caused a major disruption,” the Little Elm Independent School District (LEISD) said in a statement released Friday. “Four juvenile students were arrested for assaulting Little Elm Police officers.” 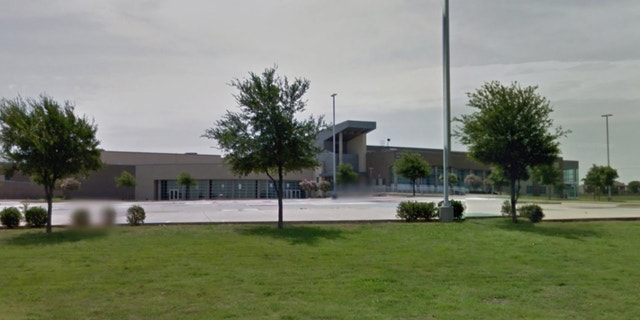 Four students from Little Elm High School in Texas were arrested after a walkout protest turned chaotic, according to the school district. (Google Maps)

“Officials from Little Elm ISD and Little Elm Police Department worked together to secure the scene to ensure the safety of everyone at the campus,” the statement added.

The district said the walkout was organized as “a result of a social media post the day before that contained inaccurate information regarding an incident that happened a month ago.” 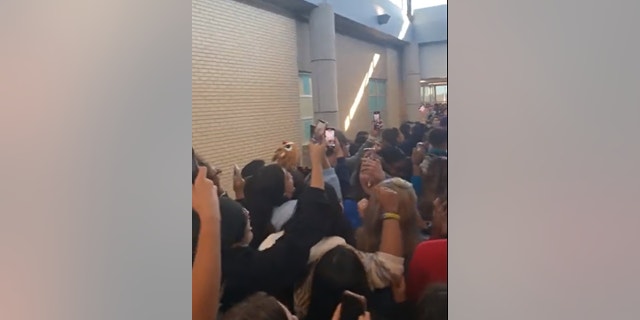 Students from Little Elm High School in Texas after a walkout protest turned chaotic, according to the school district. (Source: Little Elm student)

Kayleigh, a student who, for safety reasons, requested to be identified by her first name only, described the scene to Fox News.

“There had been a post going around on social media. I had seen it on Snapchat. Basically, [students] had put together a walkout/protest over social media,” she said. Students planned to march to Little Elm Principal Dr. Gerald Muhammad’s office.

What started as a peaceful demonstration took a turn when some students started banging on Muhammad’s windows and “throwing things.” When students realized the principal was not in his office, they marched downstairs to continue the walkout.

Three officers were called to the school and attempted to block students from going downstairs, but students were able to push past them, Kayleigh said. Once downstairs, things became more chaotic. Police arrested a student and pepper-sprayed another before tasing him.

“They tased, pepper-sprayed and used excessive force on these students,” Kayleigh said.

Mudie told Fox News that the student who was tased received a medical examination before authorities transported him to a juvenile detention center.

The high school resumed a normal school day after the incident, according to LEISD.