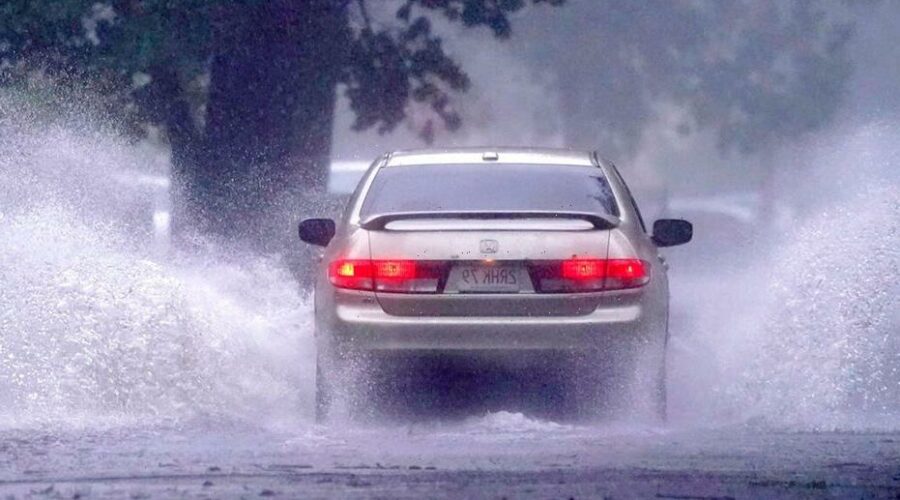 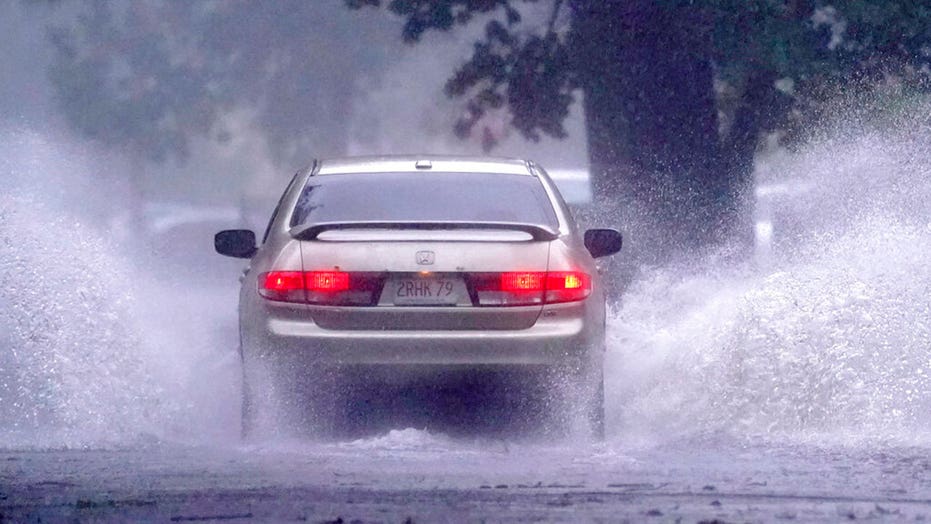 Three tornadoes touched down in Massachusetts on Monday as the slow-moving Post-Tropical Cyclone Henri moved eastward.

The National Weather Service (NWS) in Boston shared on Twitter that the three EF-0 twisters struck within a period of less than two hours.

According to the agency’s preliminary damage survey report, a tornado hit at 11:40 a.m. ET in Marlborough, a second impacted Bolton at 12:30 p.m. and the third was confirmed in Stow at 1:10 p.m.

All three had estimated peak winds of between 60 and 70 mph, with the strongest in Stow.

Later, the NWS wrote that it had received a video of a waterspout on Sunset Lake in Ashburnham at 3:30 p.m.

“We’ve received a video of a waterspout on Sunset Lake in Ashburnham, MA from 3:30pm. That being said, our tornado count still remains 3 as a waterspout doesn’t meet the criteria, if it doesn’t cause damage on land. Once again, we can confirm 3 tornadoes and 1 waterspout,” it said.

Trees that were knocked down in the severe weather obstructed roads and led to power outages for residents.

NWS Boston wrote that the drenched Massachusetts would see sunshine and warmer temperatures this week.

No deaths have been attributed to Henri thus far.