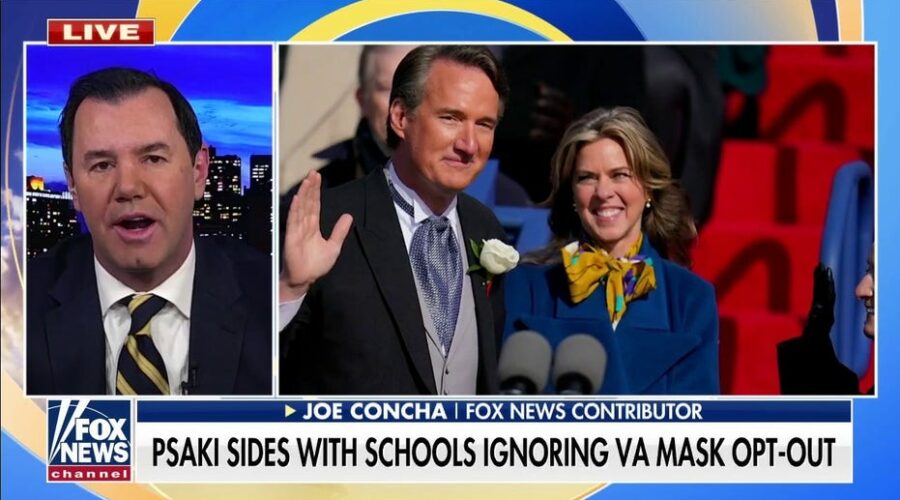 The Fox News contributor joined ‘Fox & Friends First’ to discuss how the White House press secretary took a shot at Glenn Youngkin on his first day in office.

The White House would not say if it would lift its airport mask requirement as the United Kingdom government announced it would be ditching its mask mandates.

U.K. Prime Minister Boris Johnson announced on Wednesday that England would no longer be mandating citizens wear masks “anywhere” alongside announcing the cessation of other COVID-19 policies in the U.K.’s return to “Plan A.”

“We can return to Plan A in England and allow Plan B regulations to expire. As a result, from the start of Thursday next week, mandatory certification will end,” Johnson said. “Organizations can, of course, choose to use the NHS COVID pass voluntarily, but we will end the compulsory use of COVID safety certification in England.” 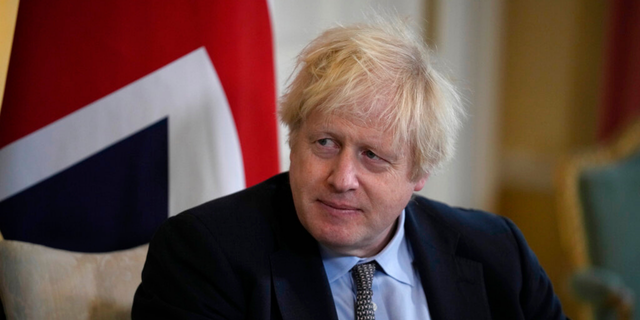 “And having looked at the data carefully, the Cabinet concluded that once regulations lapse, the government will no longer mandate the wearing of face masks anywhere,” the prime minister said to cheers. “… In the country at large, we will continue to suggest the use of face coverings in enclosed or crowded spaces, particularly when you come into contact with people you don’t normally meet.”

“But we will trust the judgment of the British people and no longer criminalize anyone who chooses not to wear one,” he continued.

Amid the British rollback of COVID restrictions, Fox News Digital asked the White House if the Biden administration planned to remove the national mask mandate for public transportation.

The White House, however, did not respond to Fox News Digital’s questions on if the administration intended to roll back the mandates and if it did not trust the judgment of the American people. 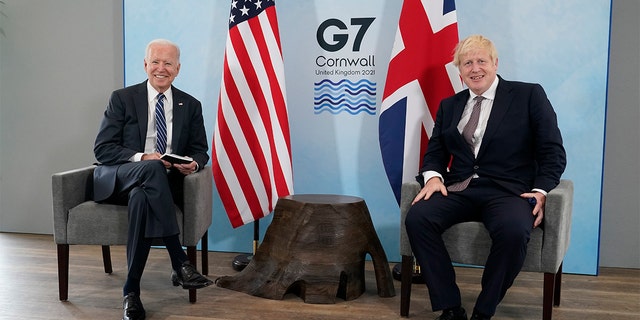 The president hit an abysmal 33% approval rating in a recent Quinnipiac poll in another drop in the American people’s confidence in him.

Biden’s drop in approval could be partially attributed to the multiple compounding crises under his watch, such as the southern border crisis that his administration has relatively ignored. 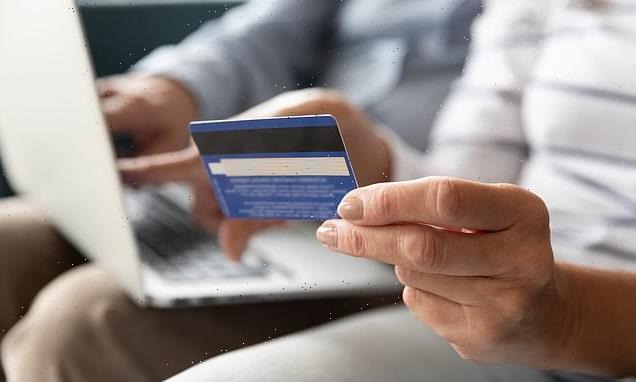