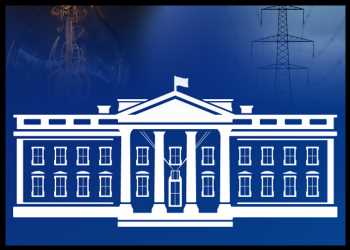 The U.S. Department of Health and Human Services will release more than $385 million to states to help low-income families and individuals reduce their home energy costs.

This is the final state-by-state allocation released through the Low Income Home Energy Assistance Program (LIHEAP). These funds are in addition to the $4.5 billion that the American Rescue Plan provided to LIHEAP and the first $100 million installment of a five-year, $500 million investment in LIHEAP from the Bipartisan Infrastructure Law.

Altogether, this year the Biden Administration is providing more than $8.3 billion in LIHEAP assistance to reduce heating and cooling costs for low-income Americans – the largest investment in a single year since the program was established in 1981.

President Joe Biden on Thursday toured the Pacific Northwest, which saw record heat last year, where he highlighted actions he has taken to help lower costs for families, including home energy costs.

The President visited Portland, Ohio, on Thursday. He toured areas that benefited from his infrastructure bill.