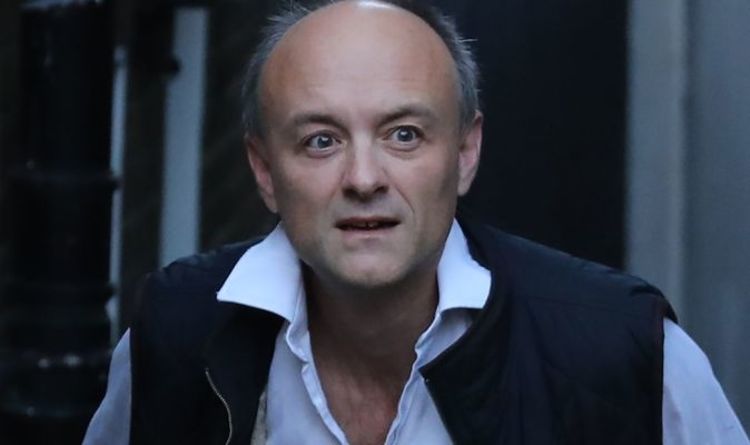 Dominic Cummings rose to fame as a key political strategist in the Brexit Leave campaign and more recently as a critic of the government’s early handling of the pandemic when he served as chief adviser to the PM.

Much has been said of Mr Cummings’ influence over the Prime Minister and his bombshell departure from Downing Street in November last year.

But less is known of the man behind the Vote Leave campaign.

Politicians and their aides alike tend to keep their private life private.

Mr Cummings has a reputation as a calm calculating political strategist pulling the strings behind many of Downing Street’s key decisions. 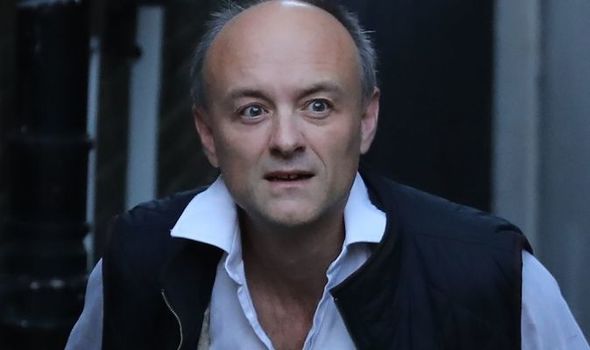 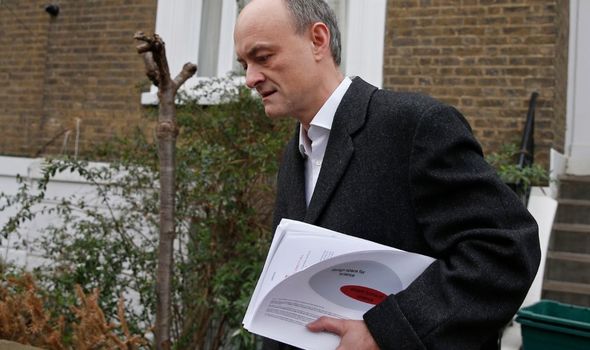 Mr Cummings came under fire for travelling from London to County Durham in May 2020, going against government restrictions on travel during the Covid lockdown which he himself helped to create.

It is this area, Durham, where Mr Cummings originally came from.

Mr Cummings first attended a local state primary school but went on to be privately educated at Durham School, before studying history at Oxford University. 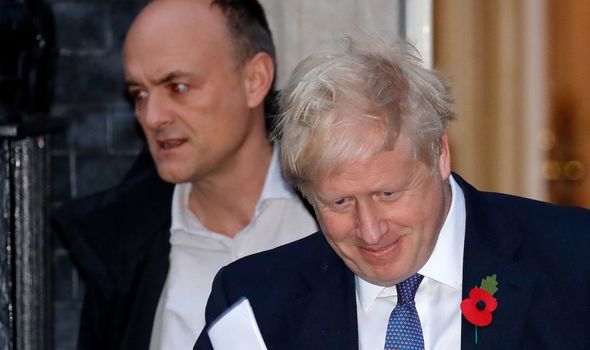 He graduated with a First in Ancient and Modern History in 1994.

He then briefly lived in Russia after graduating, living there until 1997.

He subsequently moved back to the UK where he has lived ever since.

Mr Cummings has strong ties to the Durham area. He even worked for a time at a nightclub in Durham City called Klute, which was owned by his Uncle. 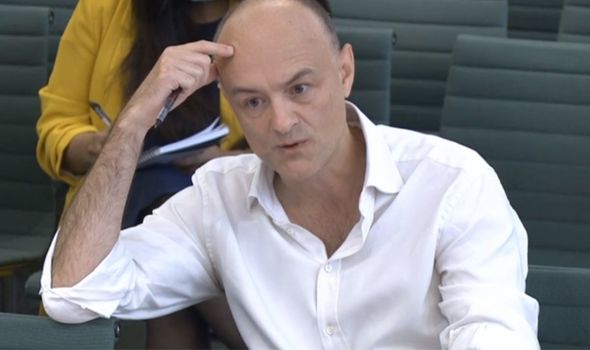 The Cummings family appears to be well established in County Durham in the North East of England.

Mr Cummings’ parents live on a family farm in the area.

Mr Cummings is listed as the co-owner of the farm according to a Land Registry listing in 2013.

The Cummings’ family property, North Lodge, is located on the outskirts of Durham.

It was in a “spare cottage” on this farm where he, his wife Mary Wakefield, and his four-year-old son, Alexander, stayed against government lockdown rules in May 2020.

Mr Cummings normally lives with his family in Islington, London.

28/05/2021 Politics Comments Off on Where is Dominic Cummings from?
Markets