NEW YORK (Reuters) – Support for U.S. Senator Elizabeth Warren rose more than that of any other Democratic presidential hopeful over the past month, according to the Reuters/Ipsos poll, solidifying her status as a top contender behind Joe Biden and Bernie Sanders. 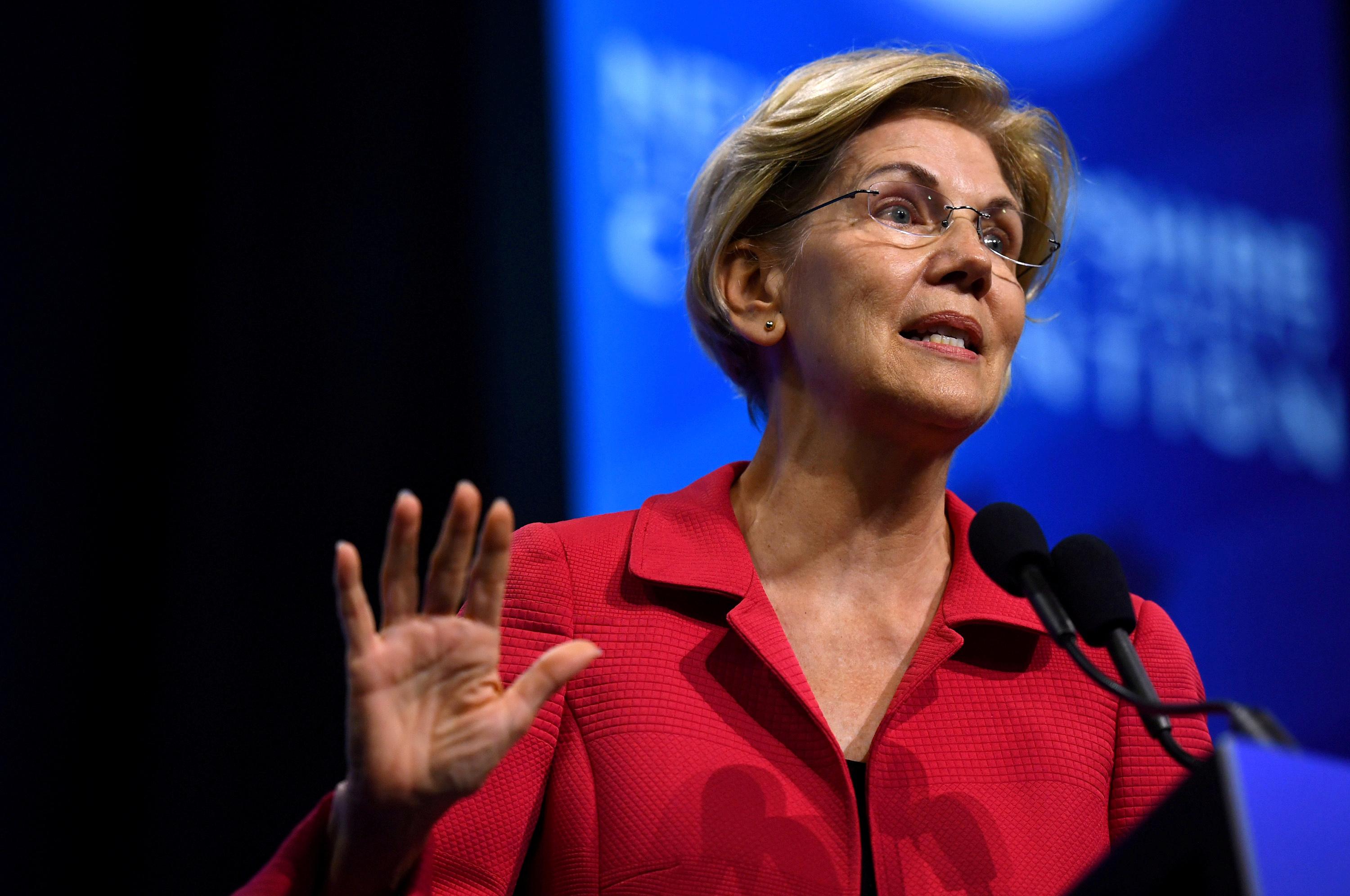 The Sept. 9-10 poll found that 11% of Democrats and independents said they would vote for Warren in their state’s nominating contests, up 3 percentage points from a similar poll that ran Aug. 1 to 5.

Twenty-two percent said they backed Biden, the former vice president who has been the Democratic front-runner since he entered the race this year, and 16% said they would vote for Sanders, a U.S. senator.

Biden, Sanders and Harris will square off with seven other Democratic candidates on Thursday at a nationally televised debate in Houston. The Democratic contenders are vying for the right to take on Republican President Donald Trump in the November 2020 election.

Warren, a champion of consumer financial protections, has pushed for big, “structural” changes to an economy that “does great for those with money and isn’t doing great for everyone else.”

She wants to raise taxes on the wealthy and use the money to help pay for a number of progressive priorities including universal childcare, student debt relief and Medicare for All, which would provide federal health insurance coverage for all Americans based on the existing government-run Medicare program for Americans 65 and older.

Unlike most of the other candidates, Warren’s popularity among Democrats and independents has steadily increased this year. Others, like U.S. Senator Kamala Harris, have declined in popularity over the summer.

The September poll found that Harris and Mayor Pete Buttigieg of South Bend, Indiana, were each supported by 4% of Democrats and independents. Buttigieg’s support was unchanged from the August poll, while Harris dipped 2 points.

None of the other candidates received more than 2% in the poll.

The Reuters/Ipsos poll was conducted online, in English, across the United States. It gathered responses from 687 adults, including 511 Democrats and 104 independents. It had a credibility interval, a measure of the poll’s precision, of 4 percentage points.