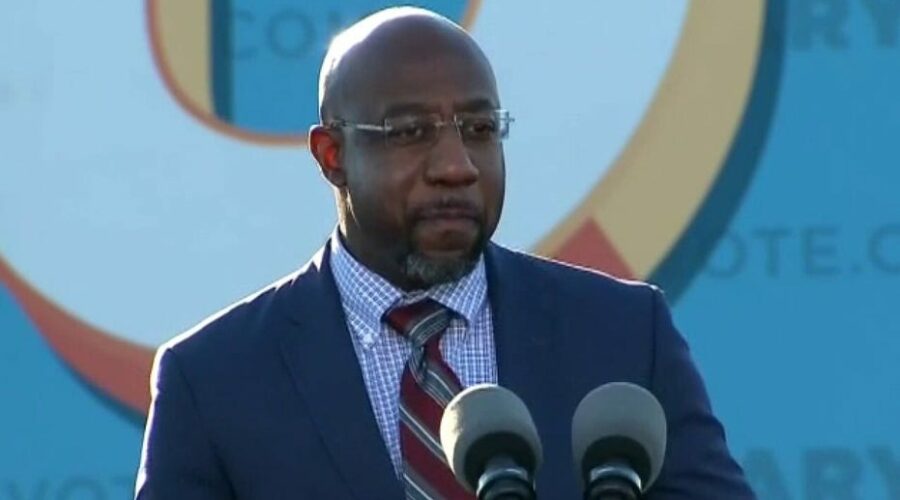 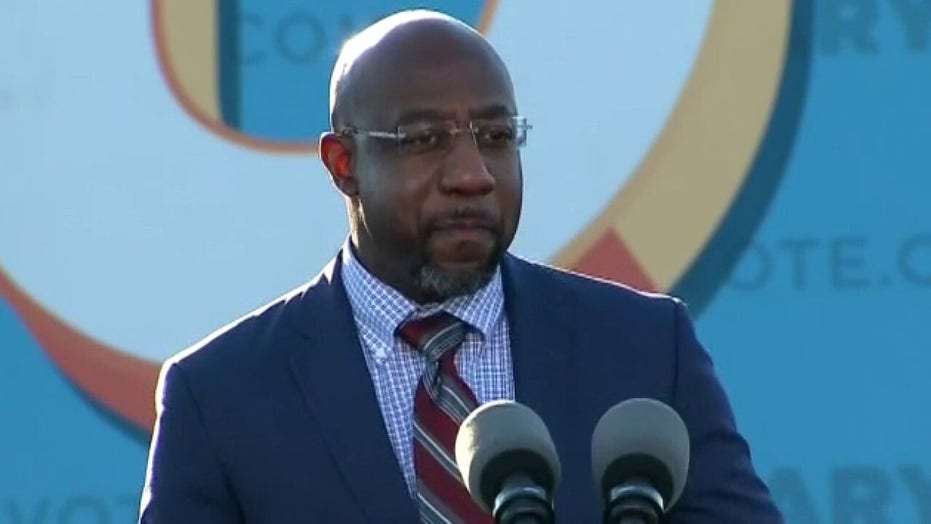 Sen. Warnock admits to signing off on false information about Georgia voting law

Liberal activist Amy Siskind, known for her inflammatory remarks comparing political opponents to terrorist cells, will be appearing alongside Sen. Raphael Warnock of Georgia at a fundraiser Saturday.

“Thrilled to bring Sen. Warnock to Westchester on March 26 at 2pm!” Siskind said from her Twitter account. “All, from the Tri-state area and beyond, are welcome! The co-host committee is still in formation.”

On Sept. 1, two days after the last of the U.S. troops left Afghanistan following the country’s rapid collapse to the Taliban, Siskind tweeted: “LIBERTY! (except for women controlling their own bodies). GOP, America’s Taliban. #YallQaeda”

The timing of the tweet suggested Siskind was likely criticizing the Texas Heartbeat Act, which banned abortions after six weeks of pregnancy, effective Sept. 1.

The withdrawal from Afghanistan was not the first time Siskind has equated Republicans with the Taliban. She repeatedly made the comparison against former President Trump and the GOP on issues ranging from abortion rights to gun control. 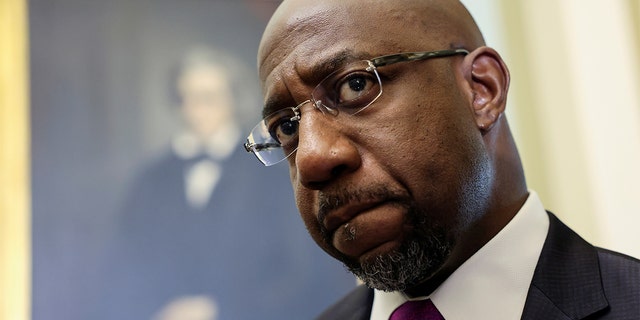 “Oh look: the Taliban has arrived in America,” she tweeted in January 2017 with a photo of Trump and his cabinet in the Oval Office.

“Today, we can put to rest that the GOP ‘war on women’ was a cooked up phrase,” she tweeted in March of that same year. “The Trump regime/GOP are the America’s version of the Taliban!”

In September 2015, well before Trump’s presidency, Siskind said the Republicans threatening a government shutdown at the time over Planned Parenthood funding were “America’s version of the Taliban.”

Siskind, the author of “The List: A Week-by-Week Reckoning of Trump’s First Year,” hosted Demings for a campaign event at her home in Mamaroneck, New York.

She also hosted a virtual discussion about domestic terrorism with Demings, a former police chief, in March.

The Warnock campaign did not immediately respond to Fox News Digital’s request for comment.