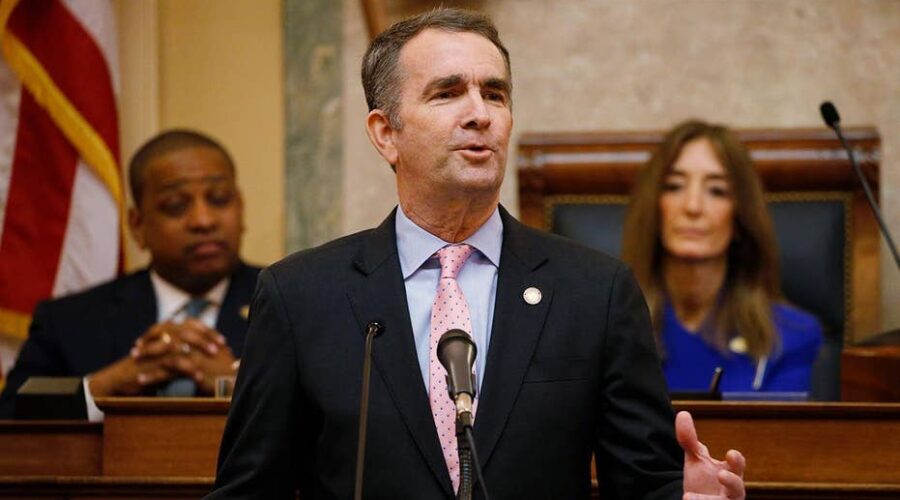 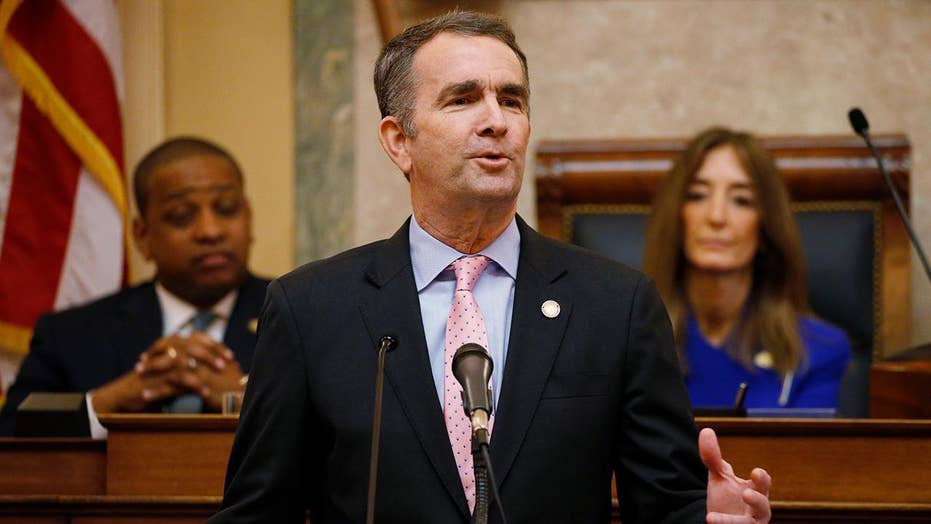 Gov. Ralph Northam of Virginia claims he is “99% sure” he knows the identity of the man pictured wearing blackface in a picture on his medical school yearbook page.

The image in question appeared in Northam’s 1984 Eastern Virginia Medical School yearbook, depicting the blackface-wearing man alongside another student in a Ku Klux Klan costume

“There are more old drunks than old doctors in this world so I think I’ll have another beer,” a quote on the page reads, with Northam’s name ornately printed at the top.

Northam previously apologized for the image, implying that he was one of the two unidentifiable men. However, the governor eventually walked the apology back, claiming that he was not actually in the photo.

Northam’s office is now claiming that the controversy was a case of mistaken identity, saying that the man in blackface is actually a former peer at medical school with a name close to Northam.

Northam told The Washington Post that he has been in contact with the man he believes appears in the photo, saying he is “99% sure” he found the real blackface wearer. Northam told the paper that the man’s name is alphabetically “very close to mine.” 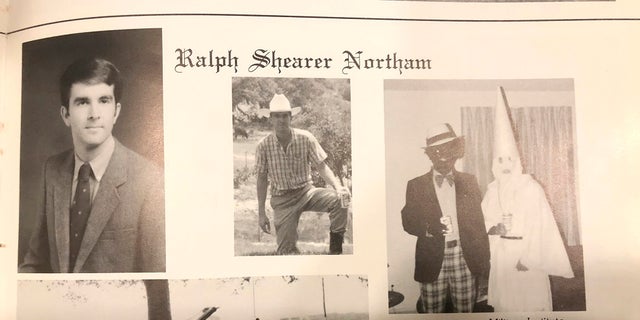 Virginia Gov. Ralph Northam’s page in his 1984 Eastern Virginia Medical School yearbook. The page shows a picture, at right, of a person in blackface and another wearing a Ku Klux Klan hood next to different pictures of the governor. It’s unclear who the people in the picture are, but the rest of the page is filled with pictures of Northam and lists his undergraduate alma mater and other information about him. (Eastern Virginia Medical School via AP)

“There have been two thorough investigations into this, and we have nothing more to add,” spokeswoman Alena Yarmosky wrote in an email to inquiring outlets. “As the Governor has said repeatedly, what matters most is the work that this administration has done to listen to Virginians, learn from them, and take action to address systemic racism and inequities across the board. That’s what he has been focused on throughout his administration, and that is what matters.”

Sen. Tim Kaine previously demanded Northam step down over the scandal – yet Northam did not step down, and Kaine recently said he was “glad” the governor remained in office. 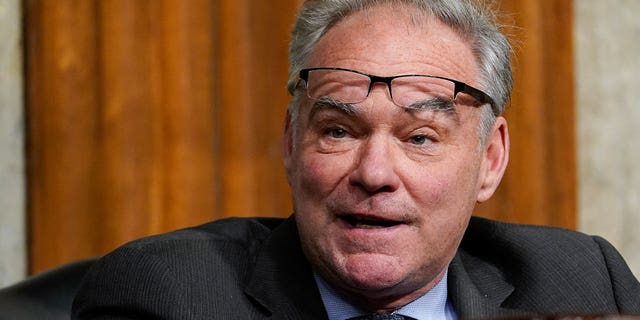 In fact, Kaine called Northam the most consequential Virginia governor of the modern era, according to the Post.

Kaine told the paper, “I’m glad he didn’t listen to me.”

“After we watched his press conference today, we called Governor Northam to tell him that we no longer believe he can effectively serve as Governor of Virginia and that he must resign,” Sen. Mark Warner, D-Va., and Kaine said in a joint statement with Rep. Bobby Scott, D-Va. at the time.

“Governor Northam has served the people of the Commonwealth faithfully for many years, but the events of the past 24 hours have inflicted immense pain and irrevocably broken the trust Virginians must have in their leaders,” the lawmakers said. “He should step down and allow the Commonwealth to begin healing.”

13/01/2022 Politics Comments Off on Virginia Gov. Northam '99% sure' he knows who wore blackface in his yearbook photo
Markets