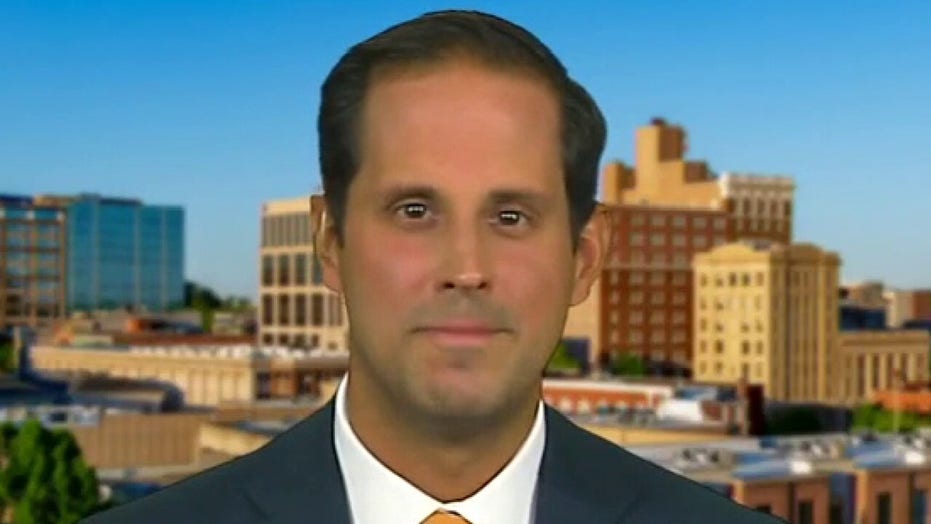 A recent poll from the Pew Research Center shows that among registered voters, violent crime is the fifth-most important issue for them in the 2020 presidential election.

The study, published Aug. 13, showed that 59% of registered voters said that violent crime was a “very important” factor in choosing whether to vote for Donald Trump or Joe Biden for president. 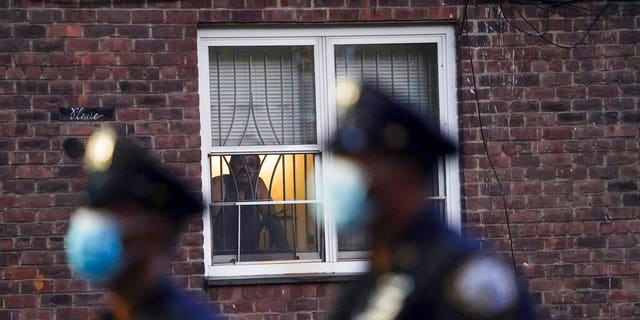 The results come amid a dramatic spike in violent crime in major U.S. cities. The Wall Street Journal reported earlier this month that the country’s largest cities are all seeing a staggering rise in murders – a 24% increase this year so far over 2019.

This summer the Trump administration has launched Operation Legend, named after 4-year-old LeGend Taliferro, who was shot dead in June while sleeping at his family’s small Kansas City apartment.

President Trump and Attorney General William Barr have touted the operation, now spread across nine U.S. cities, as a much-needed answer to spiking crime. Trump has blamed the rise on nationwide protests against law enforcement sparked by the police custody death of George Floyd in May.

Fox News’ Stephanie Pagones and The Associated Press contributed to this report.