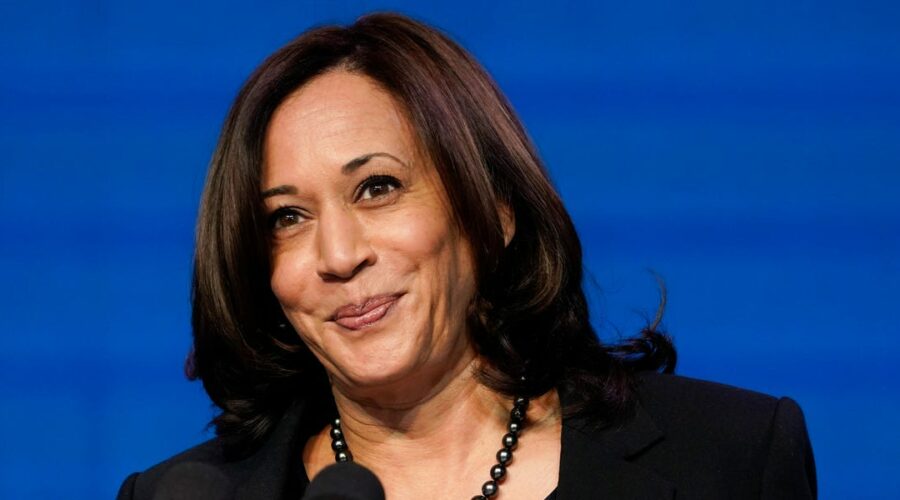 Harris confirmed her new position on Twitter, writing: “As I’ve said before: In America, when we shoot for the moon, we plant our flag on it. I am honored to lead our National Space Council.”

According to an official, Kamala intends to put her own personal stamp on the council. Her priorities are focused on policies including the advancement of STEM education, cybersecurity, supporting the long-term sustainability of commercial space activity, and diversity in the workforce, CNN reported.

The Biden administration plans to operate the work under that same executive order from 2017 but intends to review it to see if changes are necessary, according to CNN.

Following the announcement, Bill Nelson will be instated as the 14th NASA administrator.

Nelson welcomed the news in a statement released by NASA: “The Vice President is the perfect person to lead the federal government’s space policy, which is increasingly complex, with many nations in space.”

Commenting on the likely differences between Harris’ and Pence’s approach, an official told CNN: “I’ll just say without drawing too much of a contrast, I think her approach to this is just going to be to get the job done and use this to lead our space policy. And not really focus, perhaps, as much on big displays, but on getting the work done.”

02/05/2021 Politics Comments Off on Vice President Kamala Harris confirms role as new chair of National Space Council, saying she is 'honored' to take up the role
Markets