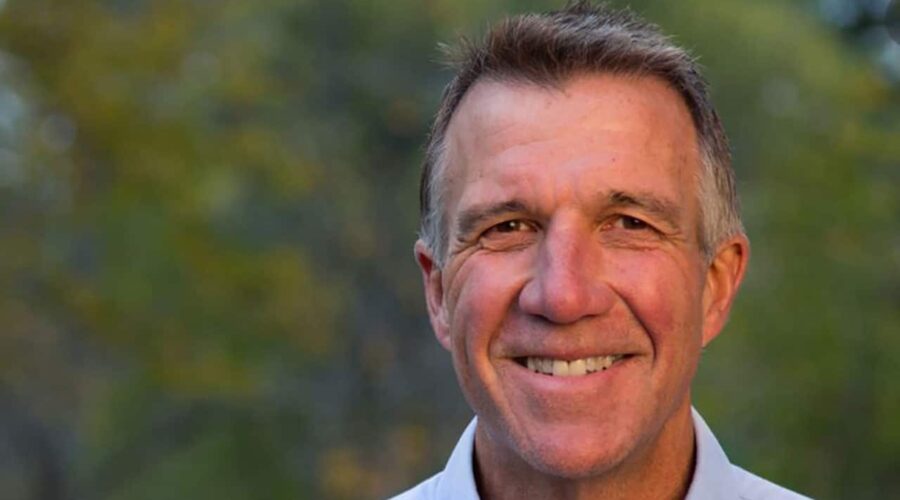 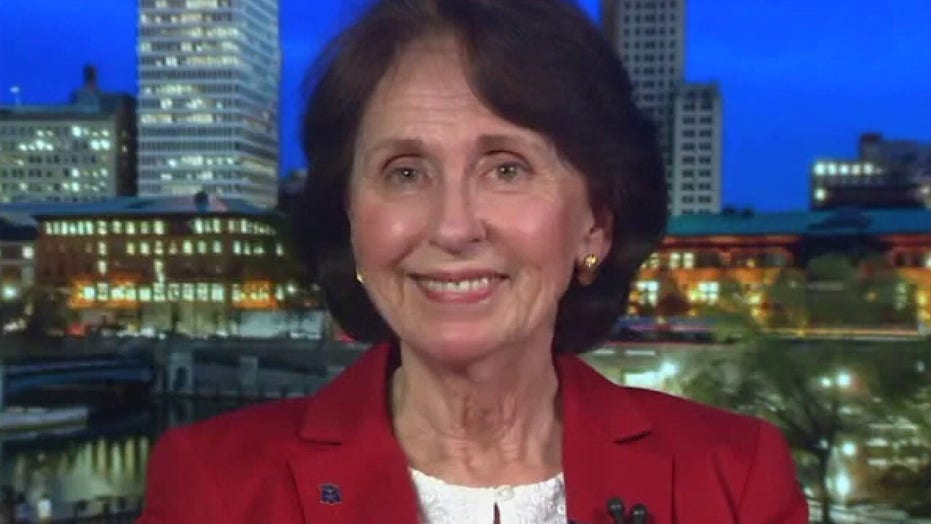 Vermont is opening up coronavirus vaccine eligiblity to anyone over 16 years of age who identifies as Black, Indigenous or a person of color — prompting fierce criticism online for excluding White people.

Republican Gov. Phil Scott tweeted about the move on Thursday as states gradually opened eligibility to various populations. So far, the process has tended to focus on people who are vulnerable because of their occupation, age or health status.

“If you or anyone in your household identifies as Black, Indigenous, or a person of color (BIPOC), including anyone with Abenaki or other First Nations heritage, all household members who are 16 years or older can sign up to get a vaccine!” Scott tweeted.

The state’s website advertises “BIPOC household focused clinics” in Northern and Southern Vermont. For the Burlington area, the state offers a vaccination form that specifies eligibility is for BIPOC individuals and members of their household. The first question asks: “Do you identify as Black, Indigenous, or Person of Color (BIPOC)? This includes anyone who is non-white.”

The categories link to a site describing the state’s strategy of “working toward equity.”

“We still have much more to do to address the significant disparities in the rates of COVID-19 infection, hospitalization, and death among Vermonters who are Black, Indigenous and people of color (BIPOC),” the website reads. “Right now we are working with funded community partners to understand the barriers that might limit vaccine access for BIPOC Vermonters, as these require unique public health solutions.”

The site adds that “[i]t makes good public health sense to allow families and households facing language and access barriers to get information and services at the same time, rather than duplicate these services later on.”

Earlier this week, Rufo denounced an article in which two Harvard physicians proposed racial preferences in medical care as a “moral crime.”

In a statement to Fox News Friday, Rufo called on public interest attorneys to file a suit against Vermont.

“Vermont’s program of racially separated standards, which denies medical services to a specific racial group, is a flagrant violation of the Fourteenth Amendment,” he said.

“It follows the logic of critical race theory, which demands that society practice racial discrimination to rectify racial disparities, but is not compatible with American law. Sadly, Vermont is another example of state neo-racism that has gained in popularity in recent years. Public interest lawyers should immediately file suit against the governor.”

Scott’s office did not immediately respond to Fox News’ request for comment.

Fox News recently reported on Columbia University promoting graduation ceremonies based on race and other aspects of a person’s identity. The University of Nevada, Reno is similarly offering living-learning communities focused on race and ethnicity. Both have clarified, however, that these programs don’t exclude White individuals.

Rufo has been highlighting situations like these and started a coalition earlier this year designed to bring lawsuits with the aim of reaching the Supreme Court.

02/04/2021 Politics Comments Off on Vermont GOP governor opens up COVID vaccines for those who identify as Black, Indigenous or person of color
Markets 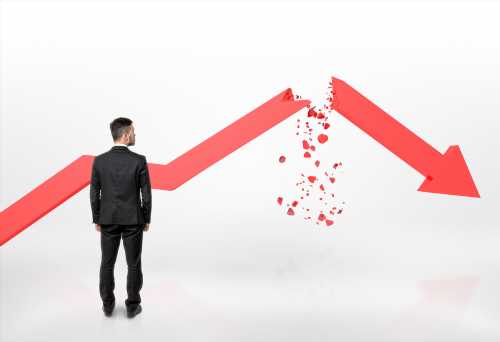 TA: Ethereum Corrects Losses, Here’s Why $2,300 Is A Major Hurdle 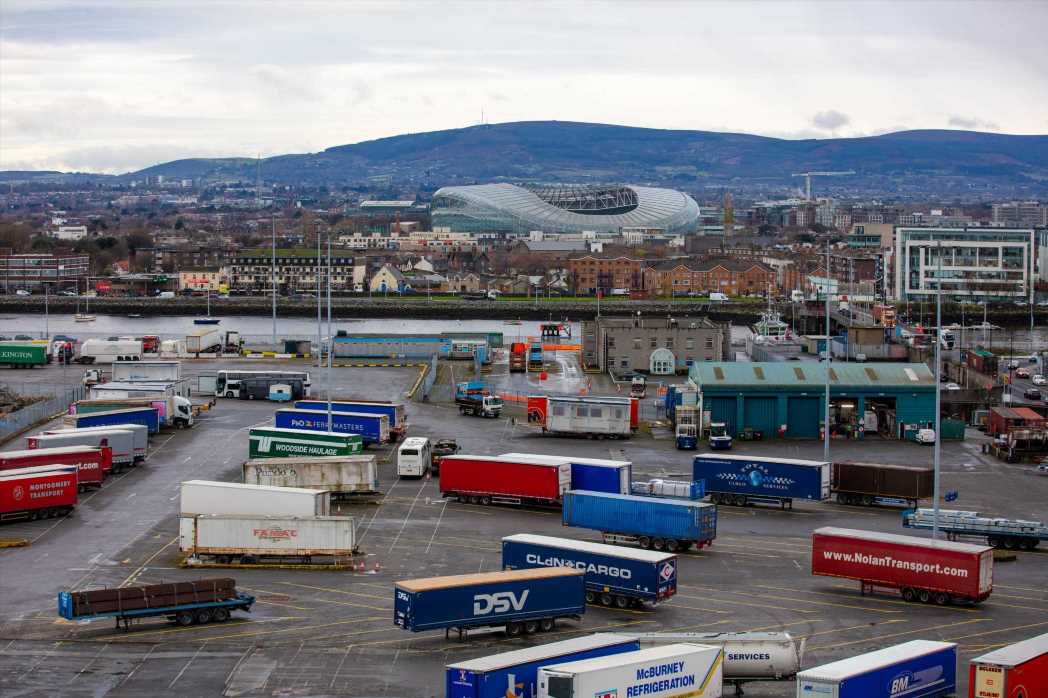