Stuart Varney: Hillary Clinton’s ‘disinformation campaign’ was all a hoax

In his latest "My Take," Monday, "Varney & Co." host Stuart Varney argued former U.S. Secretary of State and 2016 Presidential candidate Hillary Clinton's "disinformation campaign" distracted the country for years — but now, he said, the truth has finally come out.

STUART VARNEY: It took six years, but now we know the truth about the Russia hoax.

It was a hoax. And as the Wall Street Journal says, "Hillary did it."

Don't be confused with all the names, and who said what to who. Enough with the evasions.

The truth came out in Federal court Friday: Hillary Clinton personally approved the plan to spread the totally fake news of the Trump/Russia/Alpha Bank collusion. The campaign knew it was fake. But they slimed Trump anyway because they hated him. And so did the media. To this day, the media runs full tilt with anything that can be construed as negative for Trump. 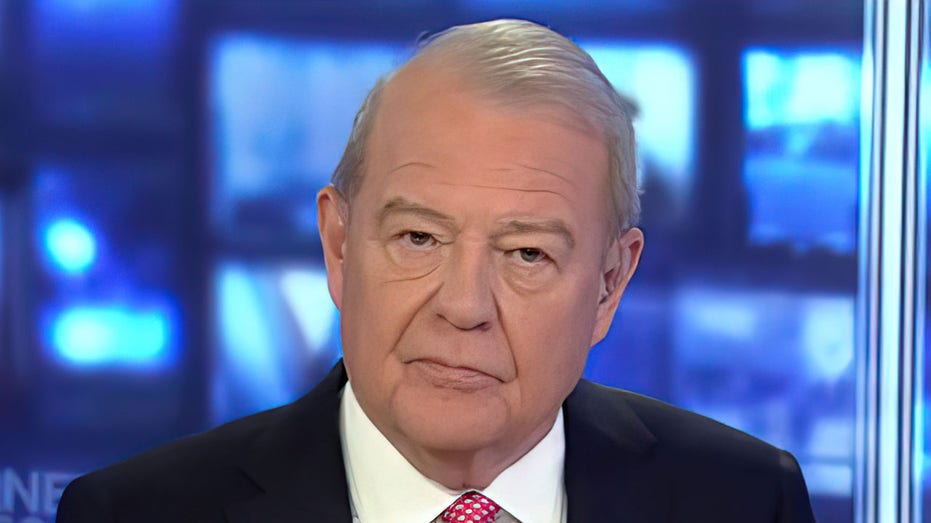 FOX Business’ Stuart Varney discusses the Supreme Court during his “My Take” on May 3, 2022. (Fox News)

Hillary's disinformation campaign, and that's exactly what it was, distracted the country for years. Think how much time and energy were wasted by Democrats who couldn't accept that Trump won and Hillary lost. What's the rest of the world supposed to think, seeing America turn on itself? A Presidential candidate who thinks tens of millions of Americans are 'deplorables!'

Within hours of the truth emerging in Federal court, Donald Trump responded.

He said it's 'one of the greatest scandals in political history.' He's right.

'Where do I get my reputation back?'