A top Utah prosecutor could face disciplinary action after he sent a profane, threatening email to a local council member, telling him to “kindly die” for ringing the prosecutor’s doorbell while he was taking a nap.

In the email, which Mano shared on Facebook, Wuthrich wrote that he, his wife and his downstairs tenant were all sleeping with a “no soliciting sign” on the front door when “some motherfucking ignorant son-of-a-bitch rang our doorbell and put your piece of shit unwanted solicitation in our door waking the dogs and waking us and the neighbors with an uproar.”

“I will do everything in my power to see you never get elected to any office higher than dog catcher,” the email read. It went on to express “hate” for Mano’s family and political supporters, and invited him to “kindly die and go to hell motherfucker!!!!”

Mano, who is openly gay and running to be the first Asian American elected lawmaker in Salt Lake City after being appointed to fill a vacancy in 2020, said the extreme anger directed at his family is what hurt him the most.

“There’s a photo in the materials I dropped off that shows my partner and our kids,” he told the Tribune. “We’re a family that’s a little outside the typical for Utah.” 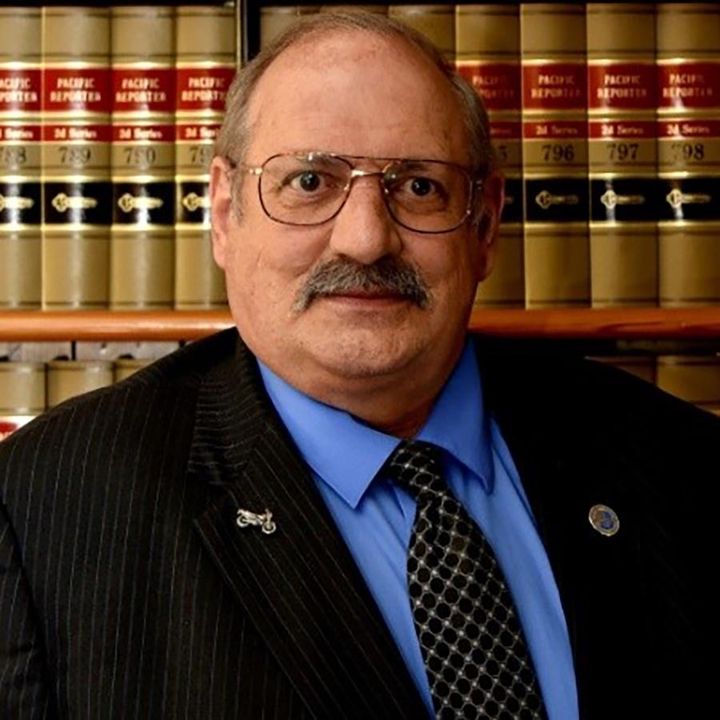 Wuthrich told local news outlets that he regrets his actions and is “deeply sorry.”

“No parent, spouse or child should be subjected to such emotional outbursts,” he said. “I am taking steps to examine my reaction and find ways to ensure nothing like this ever happens again.”

A representative for the attorney general’s office told HuffPost on Thursday that they are “evaluating the situation for disciplinary action.” 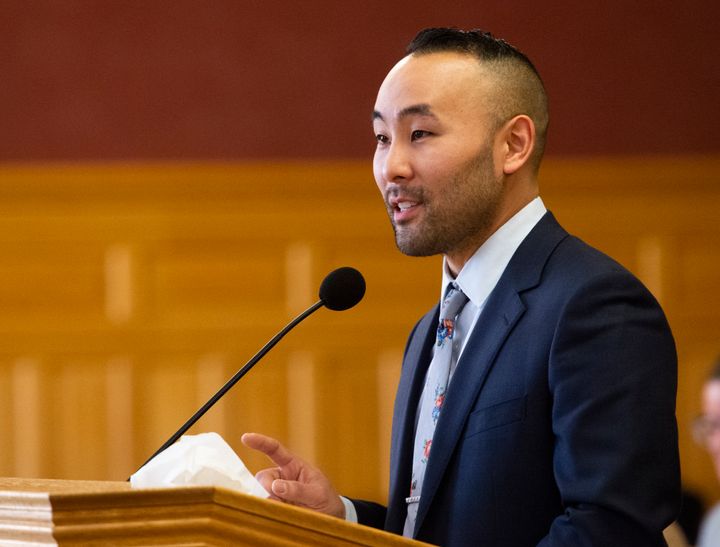 Following Wuthrich’s apology, Mano responded with a statement that read in part: “I appreciate the apology from Mr. Wuthrich, particularly the assurance that my family is safe … I am still Mr. Wuthrich’s representative and the invitation to hear his views about Salt Lake City and District 5 remains open.”

When Facebook users asked Mano about Wuthrich’s “no soliciting” sign, he argued that political canvassing “isn’t actually a form of solicitation,” since “political candidates are protected under federal law and free speech.” Mano added that “regardless, [Wuthrich’s] reaction was inappropriate.”

The American Civil Liberties Union has agreed that political canvassing is protected by the First Amendment. Canvassers must, however, still respect a homeowner’s wishes not to be disturbed if they have a “no canvassers” or “no solicitors” sign, the organization has said.