U.S. troop levels in Afghanistan have been quietly reduced by 2,000 troops over the past year, even without a peace deal with the Taliban, according to the top U.S. military commander in Afghanistan.

General Austin “Scott” Miller announced the troop reduction in response to a question during a news conference in Kabul with visiting Defense Secretary Mark Esper.

“We’re always looking to optimize the force” in Afghanistan, Miller said. “Unbeknownst to the public as part of our optimization. Over the last year … we’ve reduced our authorized strength by 2,000 here.”

The reduction means there are now 13,000 U.S. troops in Afghanistan, down from the 15,000 authorized top troop levels in place when Miller took over command a year ago.

The troop reduction appears to have taken place gradually over the past year and separate from peace talks with the Taliban, where the U.S. offered to reduce troop levels to 8,600. 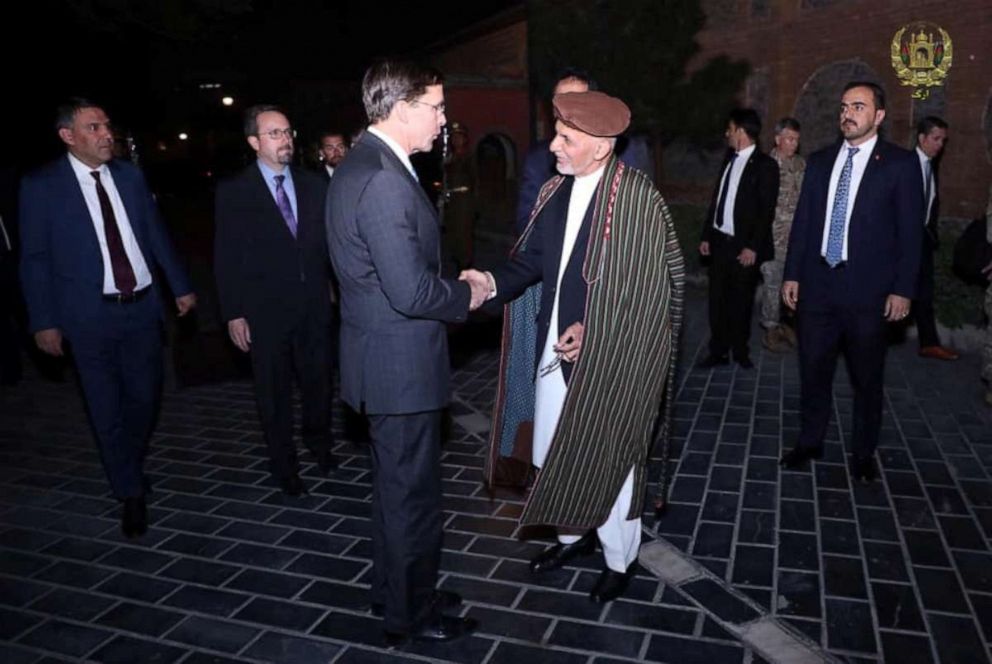 With 17 U.S. military service members killed in combat this year, 2019 has been the deadliest year for U.S. troops in Afghanistan since the end of 2014 when the combat mission transitioned to a training, advise and assist mission to help Afghan security forces.

Politico reported in August that a troop presence of 13,000 had been enabled by the reduction in the number of headquarters troops.

Miller explained the reduction as being part of “a constant look as a military commander to optimize the force here.”

He said that involves balancing the capabilities his forces would need for future missions along with the potential risks a troop reduction could bring. 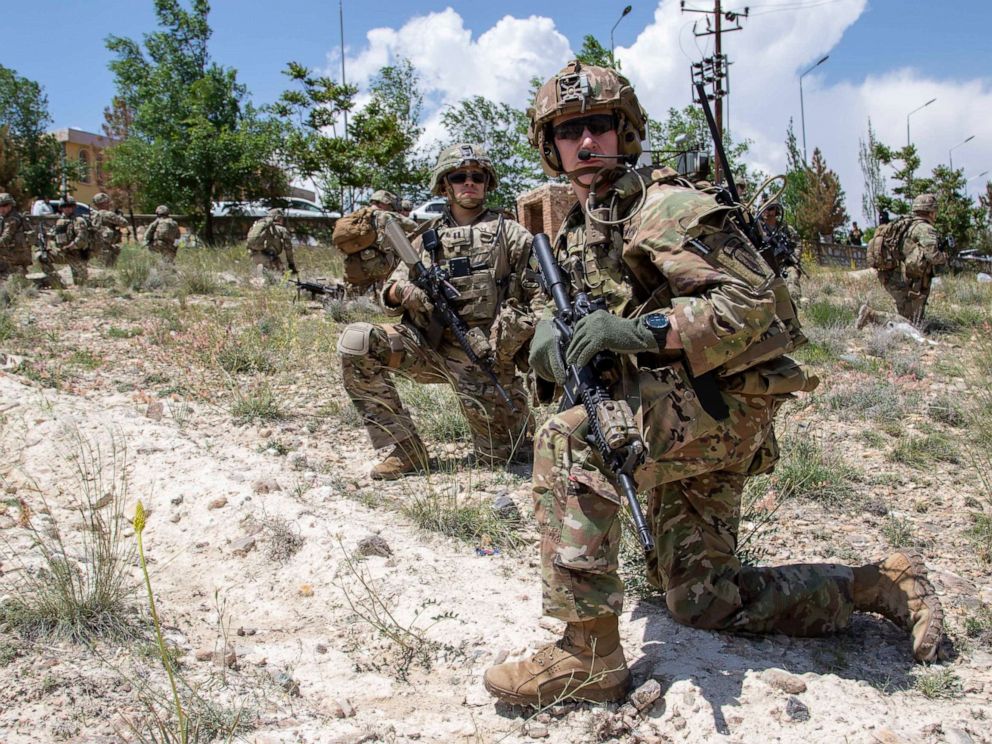 “Where I sit right now as I make my recommendations through my military chain of command, I’m confident that we have the right capabilities to, one reach our objectives, as well as continue train, advise and assist throughout the country,” said Miller.

Esper said the troop reduction was in line with requests he’s made to emphasize the priorities of the National Defense Strategy that focuses on Russia and China as the biggest threats.

“I’m asking all of our commanders to make sure that we have sufficient troops on the ground to perform those tasks,” he said. “Not any more or not any less than what we need otherwise.”

Esper previously told reporters while en route to Afghanistan that a reduction of U.S. troops to 8,600 as proposed in the Taliban talks, would be conditions-based and not hurt the ability to carry out a counterterrorism mission against al Qaeda and the ISIS affiliate in Afghanistan.

The Defense Secretary also said he still believes that a peace agreement with the Taliban is the best way to enable a U.S. troop reduction to 8,600.

“It’s best to do these things as part of a broader political agreement, so I think that also gives you greater confidence as you go down to 8,600 you can manage it in a much more efficient manner, a safer manner, as you do the drawdown,” Esper said. 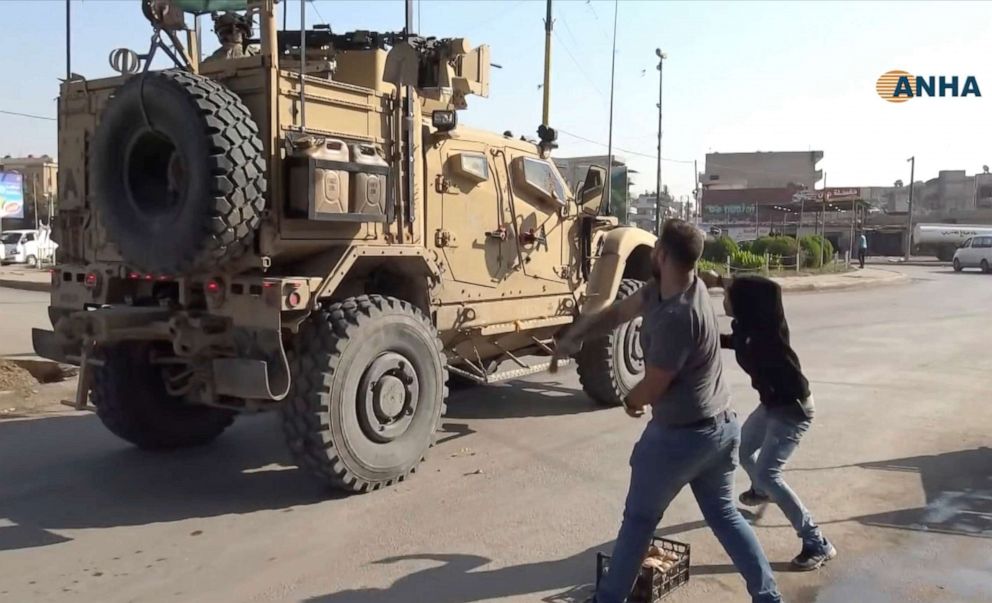 21/10/2019 Politics Comments Off on US has quietly reduced troops in Afghanistan by 2,000
World News