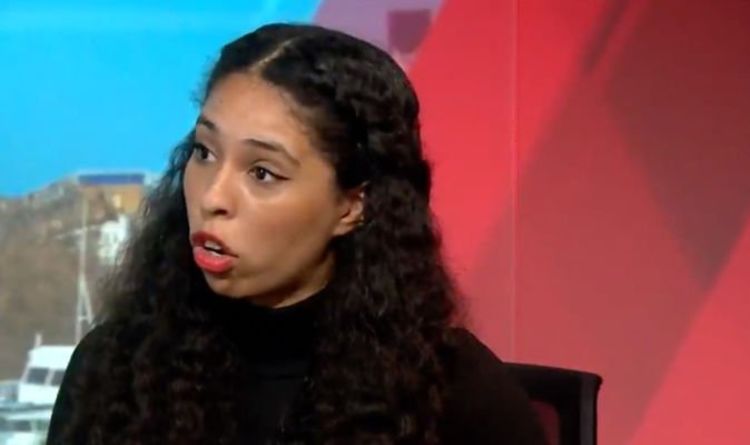 UK has a 'historic debt' to former colonies says expert

A journalist has criticised Boris Johnson’s Government over proposed cuts to international aid, arguing that the UK owes a “historic debt” to its former colonies. Nadine Batchelor-Hunt told the BBC’s Politics Live that it was “morally reprehensible” not to help struggling countries during the pandemic. The UK Government passed a law in 2015 which committed 0.7 percent of national income to foreign aid, but Chancellor Rishi Sunak announced in November that this would be cut to 0.5 percent.

This has led to the threat of a rebellion among Conservative MPs, with over 30 publicly saying that they will back a parliamentary amendment reversing the cut.

Ms Batchelor-Hunt pointed out that the 0.7 percent pledge was also included in the Conservative manifesto in 2019.

“It was a manifesto pledge that Conservative voters voted for,” she said.

She added: “I would also say the reason it’s a percentage of GDP means it shrinks if the economy shrinks and vice versa. 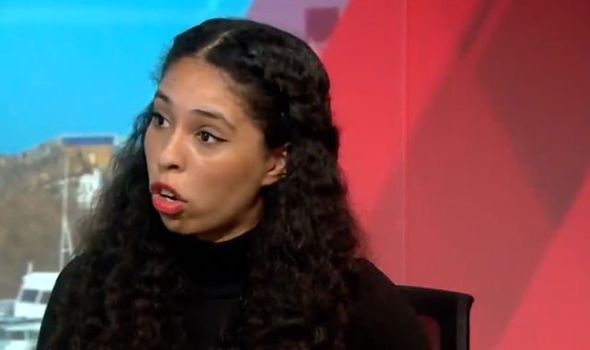 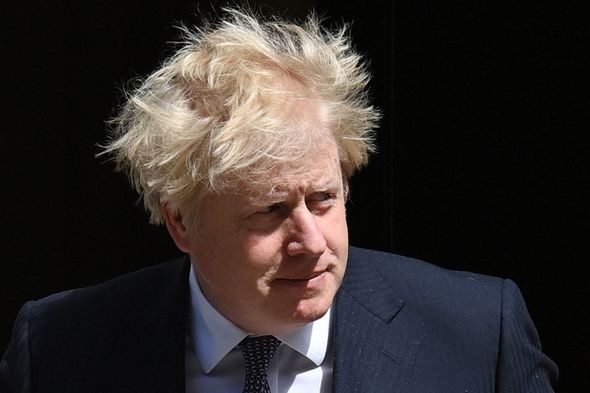 “So it’s not a set amount of money.

“A lot of the countries that we provide foreign aid to were former colonies or Britain benefited from during colonialism.

“We have a historic debt to these countries.

“A lot of the poverty and inequality is a legacy of the exploitation that happened during the empire.

“So to pull this funding away now, particularly during a pandemic, in some of the most vulnerable communities in the world, when they’re suffering the most to me I just find morally reprehensible.”

The Government has drawn widespread criticism for the cut, with former Prime Minister Gordon Brown arguing that the UK should be supporting other countries to help stop the spread of Covid.

He said: “It makes absolutely no economic sense, but particularly no moral sense and it’s in our self-interest, of course, to see others vaccinated because nobody’s safe until everybody’s safe.”

Delta variant map: Cases rise as June 21 on the line – where is the delta strain?
EU faces embarrassing legal defeat as bloc scolded for lack of transparency by top court
France fails in Brexit revenge plot as UK set for easy access to £85 billion EU scheme 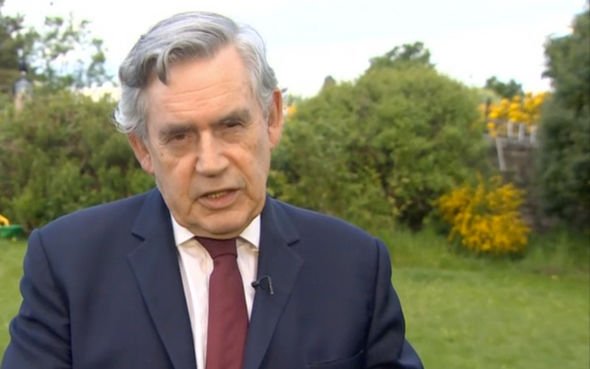 The debate over foreign aid has raised the prospect of the Prime Minister suffering his third Commons defeat since winning the general election in 2019.

The decision was not put before Parliament, but an amendment proposed by former aid secretary Andrew Mitchell to the Advanced Research and Invention Agency (ARIA) bill would force the government to make up for the £4 billion cut to aid.

Although Boris Johnson holds a majority of over 80 in the House, all opposition parties are expected to vote in favour of the amendment and yet more Conservative MPs are expected to do the same.

The bill will be examined in the Commons later on Monday, but it will be the decision of Speaker Lindsay Hoyle as to whether MPs are allowed to vote on the proposed amendment.
Source: Read Full Article