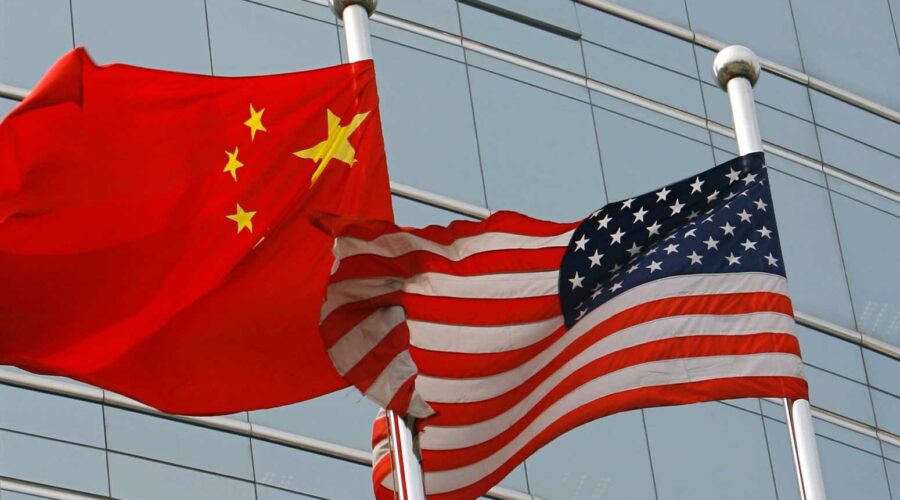 WASHINGTON – The Biden administration on Friday warned businesses with operations in Hong Kong of sweeping financial and regulatory risks as China continues to restrict political and economic freedoms in the territory.

The advisory states that "businesses face risks associated with electronic surveillance without warrants and the surrender of data to authorities" as well as "restricted access to information."

"Beijing has chipped away at Hong Kong's reputation of accountable, transparent governance and respect for individual freedoms, and has broken its promise to leave Hong Kong's high degree of autonomy unchanged for 50 years," Secretary of State Antony Blinken wrote in a statement.

"In the face of Beijing's decisions over the past year that have stifled the democratic aspirations of people in Hong Kong, we are taking action. Today we send a clear message that the United States resolutely stands with Hong Kongers," the nation's top diplomat added.

The Chinese Embassy in Washington didn't immediately respond to a request for comment.

Earlier in the week, the Biden administration issued a warning to businesses with investment ties to China's Xinjiang province, citing growing evidence of genocide and other human rights abuses in the country's northwest region.

Then-Secretary of State Mike Pompeo described the measure as an "Orwellian move" and an assault "on the rights and freedoms of the people of Hong Kong."

"Hong Kong will now be treated the same as mainland China," Trump said during a speech in July 2020 from the White House Rose Garden.

"No special privileges, no special economic treatment and no export of sensitive technologies," Trump said. "In addition to that, as you know, we are placing massive tariffs and have placed very large tariffs on China."

16/07/2021 Politics Comments Off on U.S. warns firms on risk of doing business with Hong Kong as China clamps down on freedoms
Markets