President Donald Trump’s abrupt reversals on how to handle the insurgent Taliban in Afghanistan has left the nation in disarray, as insurgents open new offensives in at least 10 of the country’s 34 provinces.

By first planning a major reach-out to Taliban leaders — in the form of a contentious invitation to Camp David just before the 9/11 anniversary —then angrily rescinding it on Monday, Trump threw away the leverage he had, and more.

Years of direct talks over a US withdrawal of its 14,000 or so troops — initiated by the Obama administration and continued by Trump — had led to someoptimism that a negotiated withdrawal could happen. 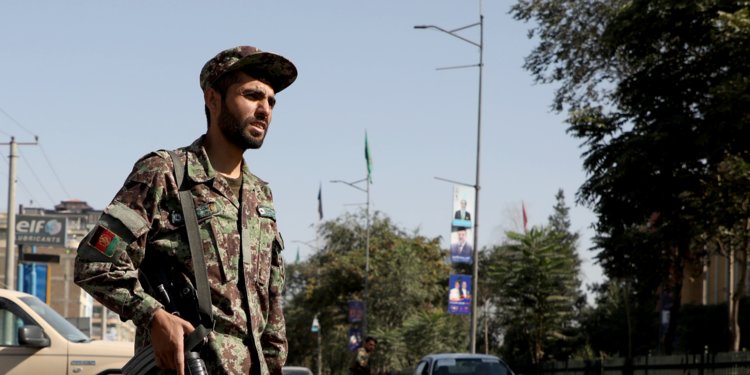 The hope was that it could reduce bloodshed while giving Afghan factions and the government a chance to reconcile, providing much-needed stability.

Read more: The war in Afghanistan is about to get an American-style ending, just like Vietnam

Instead, the bizarre sequence of events that ended with Trump canceling talks with the Taliban via a tweet has insteadprompted a vow from them to press hard on attacks around the country.

The Taliban has also so far refused to speak with the US-backed Afghan government of President Ashraf Ghani, whom they consider a puppet of foreign occupation. 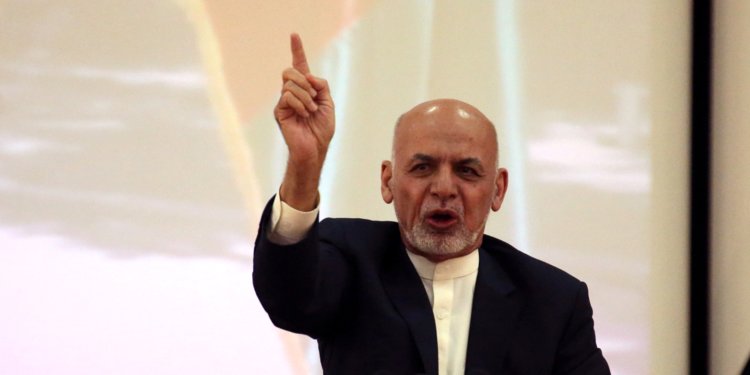 It comes at a fractious time, as the country heads for a presidential election on September 28 that poses security, logistical and credibility problems for the government in the face of a looming and aggressive Taliban.

Fighting is an almost daily occurrence in at least 24 of the country’s 34 provinces.

Ghani’s government has already admitted thatat least 2,000 of its 7,000 polling stations will be closed for the election because government forces cannot secure them, even with US help.

Read more: Here’s what’s it’s like inside the world’s largest arms fair, where uniformed military officials survey the latest weapons and vehicles from the biggest names in the defense industry

With the arrival of multiple offensives, at least half a dozen districts — units of territory often comprising hundreds of square miles —fell to the Taliban.

The action shows that the group and its leadership, which is mostly based in Quetta, Pakistan, can keep their grim promises.

Afghan officials Thursday admitted that Taliban forces were in control of districts in Takhar, Baghlan, Kunduz and Badakhshan provinces, in the north of the country, after a fresh round of attacks that followed Trump’s cancellation of the negotiations. 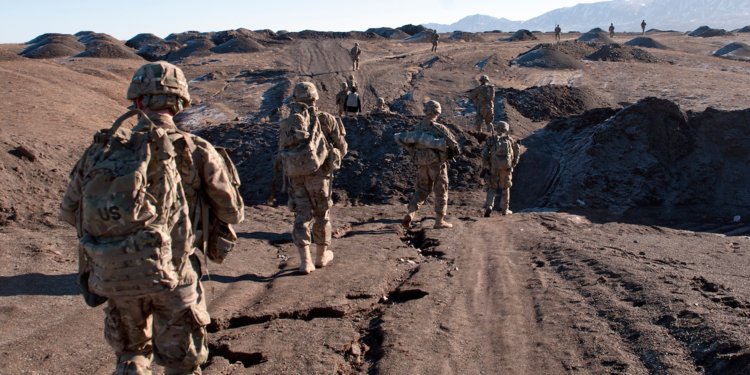 In recent years the Taliban have very successfully disrupted government control in these northern areas, which lay far outside the traditional areas of Taliban influence in the south and east of the country.

Despite this apparent disadvantage, Taliban troops seized near-complete control of the major northern city of Kunduzm once in 2015 and again in 2018. Both times they ceded the city only in the face of heavy US air strikes. Ithas again been the target of attacks this summer.

Virtually no one argues that government forces would be capable of defending even these northern areas from Taliban attacks in the case of a US withdrawal, let alone maintain any control in the Taliban-dominated south.

The failure of Afghan security forces to maintain control without heavy US support had in part motivated the Trump administration to seek a withdrawal agreement. 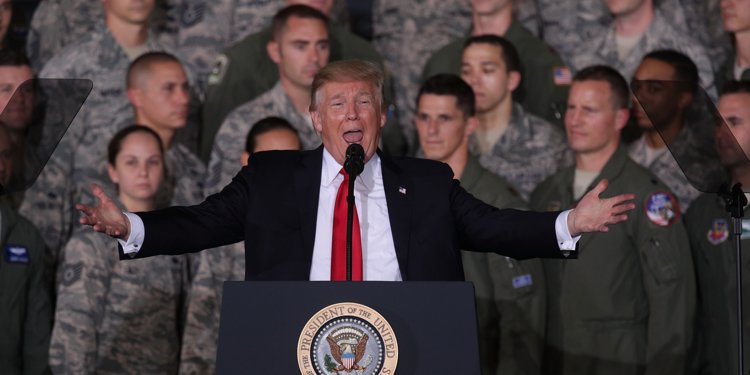 President Donald Trump speaks to Air Force personnel during an event September 15, 2017 at Joint Base Andrews in Maryland.Alex Wong/Getty Images

Officials hope to avoid a bloody repeat of what the Soviet Union experienced in 1989, when its withdrawal prompted a ten-year civil war that eliminated all Soviet influence in just a few years.

That weakness by the central government has been repeated in the modern era, as Ghani is widely considered to be nearly powerless outside the capital of Kabul.

The one small political benefit for Ghani in the collapse of the talks is that he can campaign for reelection on September 28 without looking marginalized from a peace process steered by Trump and the Taliban.

However, none of the current signs portend reasons for any optimism about the future of the country and its more-than-40-year-old conflict.