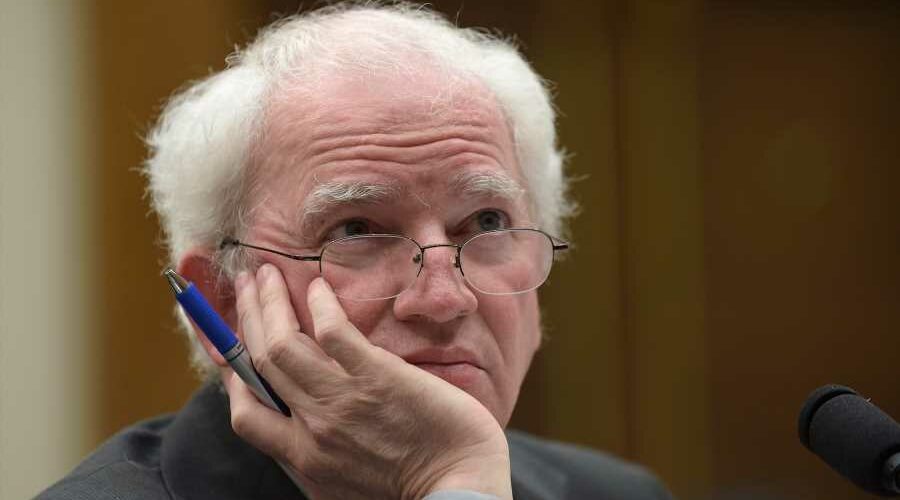 John Eastman’s efforts to overturn the results of the 2020 election extended well beyond authoring the infamous “coup memo” instructing Mike Pence to illegally block the Electoral College  certification on Jan. 6.

The Denver Post reported on Tuesday that the former Trump lawyer also pushed Republicans in Pennsylvania to throw out thousands of absentee ballots in an effort to swing the crucial state to the former president. The revelation is part of a trove of emails the Colorado Ethics Institute obtained through a public records request from the University of Colorado, where Eastman was a visiting professor. (Here’s the entire trove of emails, via Politico.)

In one email to Pennsylvania state Rep. Russ Diamond, Eastman argues that legislators could use concerns over the state’s absentee ballot process as a pretext to “discard” thousands of ballots, and then “discount each candidates’ totals by a prorated amount based on the absentee percentage those candidates otherwise received.”

The idea would be to “provide some cover” for the state legislature to circumvent the will of the people and declare Trump the winner. “Having done that math, you’d be left with a significant Trump lead that would bolster the argument for the Legislature adopting a slate of Trump electors,” Eastman wrote.

Rep. Diamond’s office did not immediately respond to voicemails left with his office.

Eastman’s memo to Pence was predicated on the idea of Republican-controlled legislatures in states that Trump lost appointing an alternate slate of electors that could declare Trump the winner. Eastman wanted Pence to delayed the certification of the Electoral College results for certain contested states the administration wanted to appoint new electors. Pence refused to do so, and Eastman’s plan, which was revealed months later, has been widely regarded as illegal.

Eastman’s role in the effort to overturn the election results has landed him in the crosshairs of the Jan. 6 committee. He’s fought the committee at nearly every turn, defying his subpoena and suing to prevent the committee from obtaining material. Rolling Stone reported earlier this week on how Eastman has funded his efforts to stymie the committee by raising nearly $200,000 from Trump supporters, claiming the money will be used for his “legal defense.”

Eastman has not been charged with any crime, but Federal District Judge David O. Carter wrote in a March court ruling that the “the illegality of [Eastman’s memo] was obvious,” and that “it is more likely than not that President Trump and Dr. Eastman dishonestly conspired to obstruct the Joint Session of Congress on January 6, 2021.”

It’s up Attorney General Merrick Garland whether to bring criminal charges. So far, the Justice Department has declined to do so.