Fatal truck crashes increased during the last decade, but lawmakers are poised to lower the age limit for long-haul driving from 21 to 18.

The provision for younger drivers is tucked into a big bipartisan infrastructure bill that senators are amending this week ahead of its likely passage. The bill would carve out more than $500 billion for better roads, bridges and broadband internet service across the country.

It would also create a pilot program in which commercial drivers license holders between 18 and 21 could enroll in long-haul apprenticeships. The program would require more than 200 hours of driving time accompanied by someone with at least two years of experience.

The trucking industry has clamored for the lower age limit for years, citing a shortage of workers willing to drive interstate for the wages carriers want to pay. But the policy could compromise highway safety. The Congressional Research Service — essentially an in-house think tank for lawmakers — has reported that “studies consistently show that young commercial drivers, like young drivers overall, are much more likely to be involved in crashes than their older counterparts.”

“Truck crash fatalities have increased 48% since 2009 and allowing teen truckers on our streets and roads will further accelerate this already unacceptable death toll,” he said in a statement to HuffPost.

More than 5,000 large trucks and buses were involved in fatal crashes in 2018, according to the most recent data from the Federal Motor Carrier Safety Administration, a 48% increase from 2009. Most truck crash deaths occur on weekdays, in rural areas or on interstate highways, and the vast majority of people killed aren’t the truck drivers themselves.

But the bipartisan senators behind the measure have come up with their own reasons for why younger drivers will actually be safer.

“They’re gonna be trained, number one,” Sen. Jon Tester (D-Mont.) told HuffPost. “Number two, I can tell you unequivocally ― and I drive a semi ― there are young kids who have better reaction time than I do, that know how to do it a hell of a lot better than I do, and I’ve been driving a truck for 40 years.”

The teen trucker provision is based on legislation from Tester and Sen. Todd Young (R-Ind.), with nearly 30 bipartisan cosponsors including Sens. Joe Manchin (D-W.Va.) and Kirsten Sinema (D-Ariz.).

Sen. Richard Blumenthal (D-Conn.) has drafted an amendment to strip the pilot program from the infrastructure bill, but it’s unclear if it will get a vote, especially considering the proposal’s strong bipartisan backing.

“To put an 18-year-old behind the wheel of a multi-ton truck that could do damage and endanger drivers and lots of passengers seems kind of overboard,” Blumenthal told HuffPost, adding that the measure is a “giveaway to the trucking industry.”

The broader Senate bill is weak on highway safety in general, said Joan Claybrook, former administrator of the National Highway Traffic Safety Administration and current chair of Citizens for Reliable and Safe Highways, in a lengthy statement this week. She called it “shameful” that senators failed to include stricter language implementing requirements for automatic braking systems and technology that detects when babies are left in hot cars. She described the teenage trucker provision as “reckless” and said commercial drivers “between the ages of 19-20 are six times more likely to be involved in fatal crashes than all truck drivers.”

Jeremy Kirkpatrick, a spokesman for the American Trucking Associations, an industry lobbying group, said Claybrook’s numbers came from a study published in 1991.

“We’d suggest Ms. Claybrook source data from this decade, or this century, at least,” Kirkpatrick said.

As for the more recent increase in truck fatalities, the industry has repeatedly pointed to a Federal Motor Carrier Safety Administration report from 2013 that estimated commercial trucks are at fault in 30% of crashes. Kirkpatrick also suggested that the proliferation of smartphones in recent years may have made drivers more distracted.

The teenage trucker apprenticeship program will terminate after three years. It allows only 3,000 apprentices at a time, but that could amount to up to 25,000 new drivers entering the workforce per year, given the amount of training needed.

Young said the apprentices will be safer than regular drivers because the bill requires more training and for their trucks to have automatic emergency braking and forward-facing cameras, and said that giving the freight industry more workers will also boost safety: “If you have a shallow pool of applicants, you may end up choosing less qualified drivers.”

But Steve Viscelli, a University of Pennsylvania sociologist and expert on trucking labor issues, said the five or six weeks of required training is basically what the industry already does when it trains new drivers, and called the program simply a favor to an industry that complains it can’t find workers because it underpays and overworks its employees.

“There’s nothing new about this apprenticeship program from what the system already looks like,” Viscelli said. “They’re just allowing people under 21.”

05/08/2021 Politics Comments Off on Truck Crashes Have Gone Up. The Truck Driving Age Could Go Down.
Markets 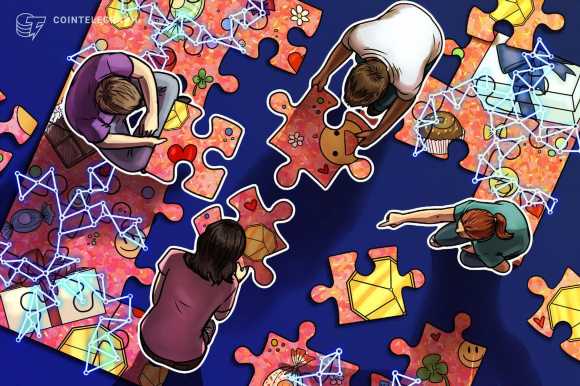 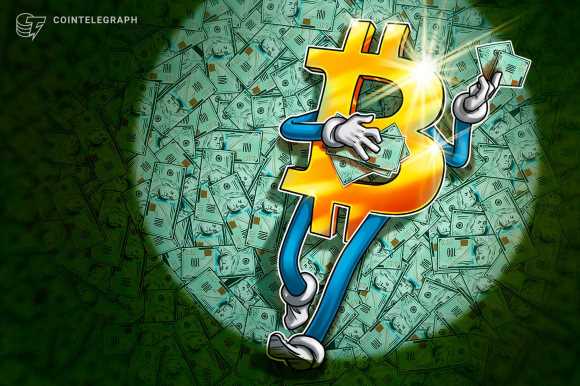