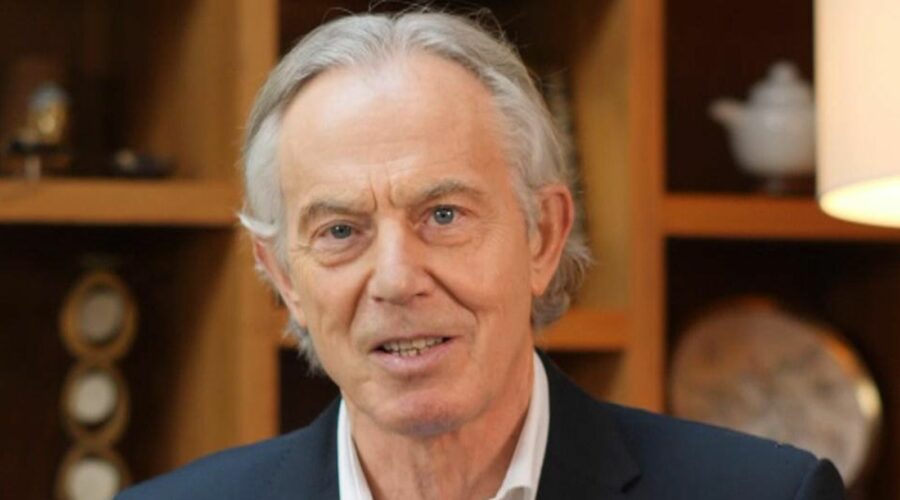 Sir Keir Starmer is “struggling to break through with the public” and Labour’s performance in last week’s elections was a “major setback”, according to Tony Blair.

The Labour leader has come under pressure in recent days, in the wake of the party’s mixed performance in elections across the UK last week in his first electoral test since succeeding Jeremy Corbyn in 2020.

While there were some bright spots for Labour – including winning a working majority in Wales and retaining a number of mayoralties – the loss of Hartlepool in a parliamentary by-election has sparked recriminations within the party. 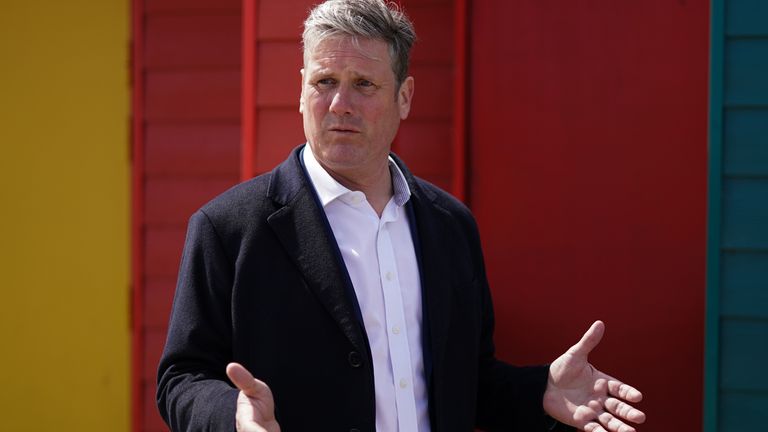 Defeat to the Conservatives in a seat that has been reliably red for decades – Labour had held the seat since its formation in the 1970s – has led to calls for a change in approach from Sir Keir.

And there was fury from many when the Labour leader sacked his deputy, Angela Rayner, as party chair ahead of a shadow cabinet reshuffle.

Delivering his verdict on the state of the party, Mr Blair wrote in the New Statesman: “The Labour Party won’t revive simply by a change of leader. It needs total deconstruction and reconstruction. Nothing less will do.

“At present, Labour expresses perfectly the progressive dilemma. Corbyn was radical but not sensible. Keir seems sensible but not radical. He lacks a compelling economic message.”

Mr Blair, a former prime minister and Labour leader, said Labour is being “backed into electorally off-putting positions” on issues around culture, gender, race and identity. 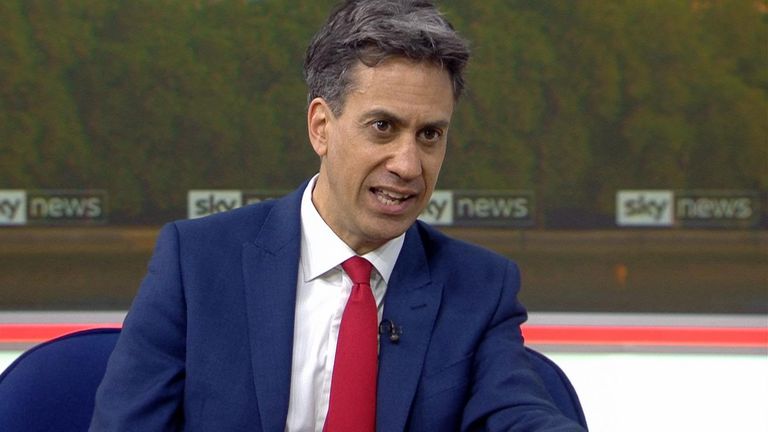 He said the party should debate cultural issues “urgently and openly” to stop them being defined by the right and “woke left”.

And he urged Labour to steer clear of the “old-fashioned economic message” of high taxation and a large state, which he described as “not particularly attractive” to voters.

Ed Miliband, who was opposition leader from 2010 to 2015, told Sky News that being leader of the opposition is a “very unforgiving job” but “I know he’s up to it”.

Mr Miliband said Sir Keir had assumed the Labour leadership in the “most extraordinary and difficult circumstances” amid the COVID-19 pandemic. 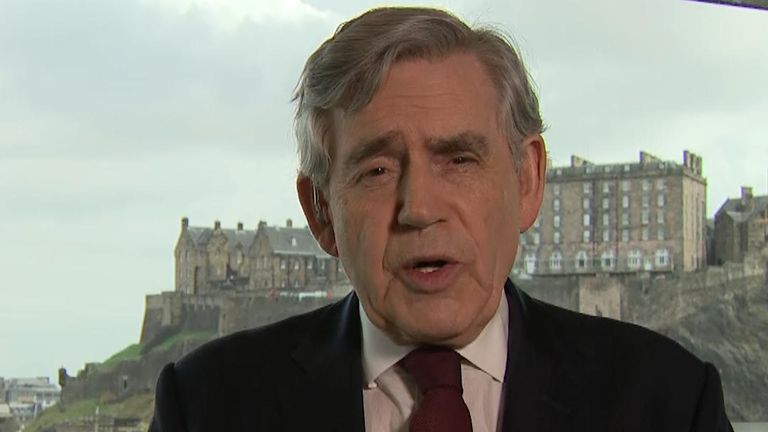 Mr Miliband, who resigned as Labour leader after the 2015 general election and now serves in Sir Keir’s frontbench team as shadow business secretary, said: “He’s only a year into the job. In a sense, give the guy a chance.”

“You don’t blow the final whistle on the match a third of the way through the game. Let’s see where we are by the time of the next election.

When it was put to him that Sir Keir was under pressure, Mr Miliband responded: “I remember the feeling. Being the leader of the opposition is not an easy job.”

Later in the interview, when asked if he was glad to no longer be leader of the opposition, he joked: “I definitely don’t want that job. I did it for long enough.”

Mr Miliband then added of Sir Keir: “It’s a very unforgiving job but I know he’s up to it.”

12/05/2021 Politics Comments Off on Tony Blair: Sir Keir Starmer ‘struggling to break through with the public’
Markets