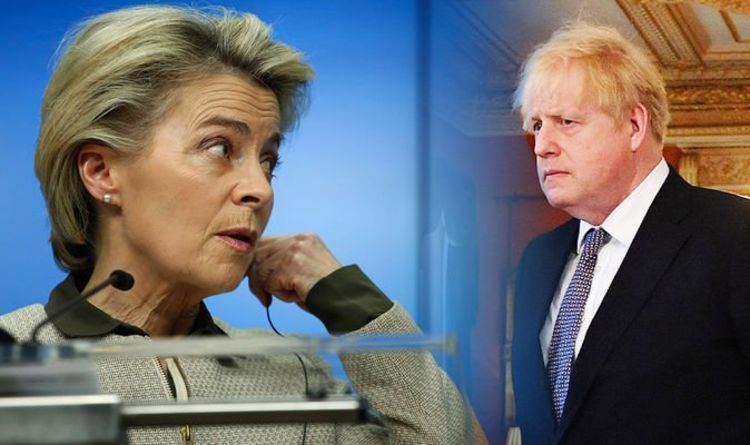 A new raft of checks on goods at the ports of Belfast and Larne under the terms of the protocol have sparked anger among unionists who feel Northern Ireland is being separated from the rest of the UK. Talks are continuing between the EU and the UK Government to solve some of the issues with many unionists at Stormont have called for it to be scrapped.

However, the UK has claimed very little progress is being made during the crunch technical negotiations due to the “lack of coordination” from Brussels.

Of the 26 issues identified by negotiators, about 20 of them can be resolved through technical negotiation.

The most high profile of these is sanitary and phytosanitary (SPS) standards on animals and animal products.

The supply of medicines, steel tariffs and the labelling of goods are some of the other issues that need to be addressed. 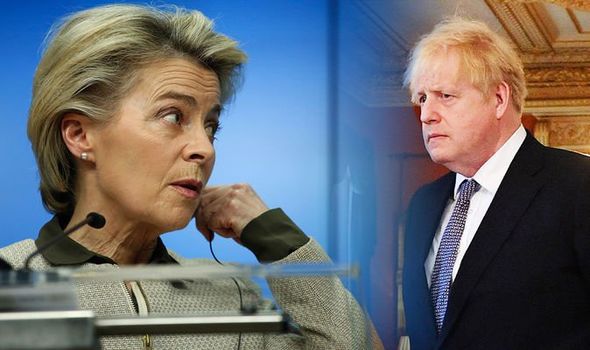 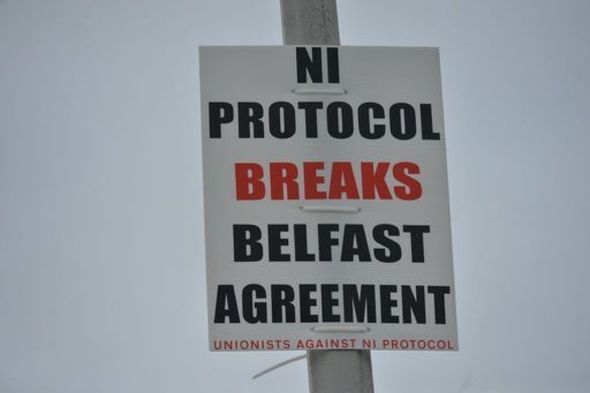 Whitehall sources said there was considerable progress on three of the issues whilst basic movement has been achieved in a further five.

A UK Government source told the Express: “There is some very slow progress.

“We’ve put several important solutions to them [the EU] to reduce the pressure on Northern Ireland businesses which is the crucial thing right now without success.

“We aren’t giving up hope but it will take some realisation from Brussels before we can make any real progress.” 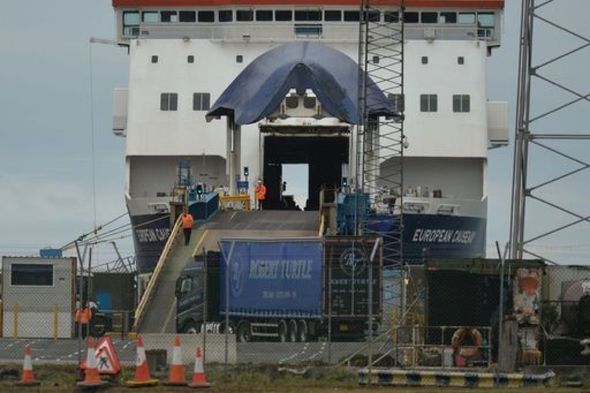 But one official said they felt the talks were “pointless” and added: “The EU side seems to sit around being lazy, which is pathetic.”

Brexit minister Lord Frost visited Northern Ireland to meet business and community representatives to discuss the challenges they are facing following the departure from the EU yesterday.

He said the Northern Ireland Protocol is not sustainable for long in the form it is currently operating.

Lord Frost also called on the EU to show more “common sense” when dealing with the problems arising from the protocol. 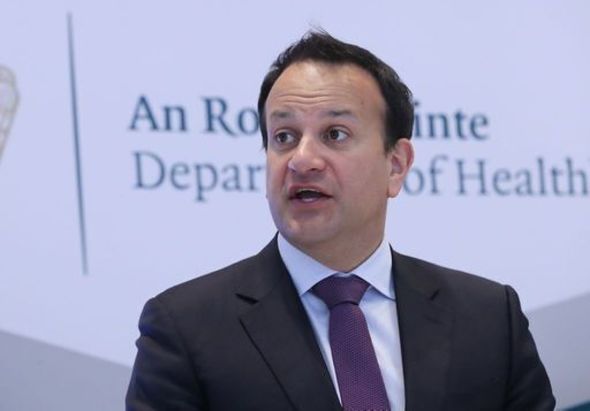 Lord Frost added: “The protocol relies on cross-community support but this situation does risk undermining that.

“Our number one priority as the UK Government is protection of the Good Friday Agreement in all its dimensions, north-south and east-west, and that is the top priority of the protocol itself.

“We hope the Commission share that view, although if so they aren’t always as clear about it as they could be.

“It is hard to see the protocol as currently operating could be sustainable for long and we continue to consider all other options.” 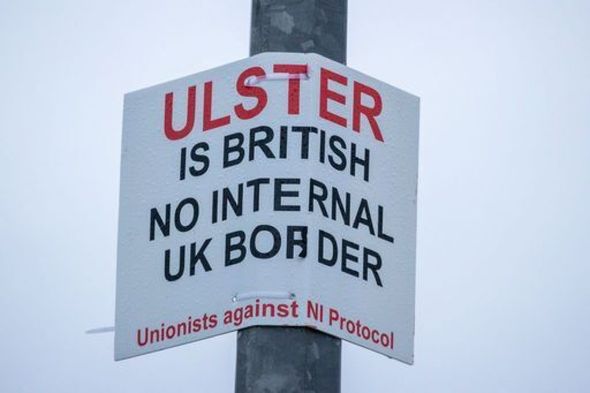 Irish Tánaiste Leo Varadkar added there was “political will” in Ireland to resolve the outstanding issues with the Protocol.

Speaking this morning, the Irish Deputy Prime Minister added: “We will allow space for constructive, technical engagement to continue between the UK and EU – but I must emphasise that the only sustainable solutions are joint solutions – not unilateral action..”

It comes after EU ambassador to the UK João Vale de Almeida said “there is no alternative” to the Northern Ireland Protocol, after the DUP leader called for it to be suspended.

Mr Vale de Almeida told BBC Radio 4’s Today programme: “First of all I don’t think those statements have adherence to reality. The EU is politically, financially and emotionally, I would say, committed to peace and prosperity for everybody in Northern Ireland.

Brexit: Northern Ireland 'being used as a plaything' says Poots

“The protocol is not the problem, Brexit created the problem in Northern Ireland.

“The protocol is a joint endeavour of the UK and the European Union, it is British law, European law, international law, there is no alternative to the protocol.

The post-Brexit trading arrangements have kept the constituent country of the UK in the EU single market and customs union despite the UK’s departure from the bloc.