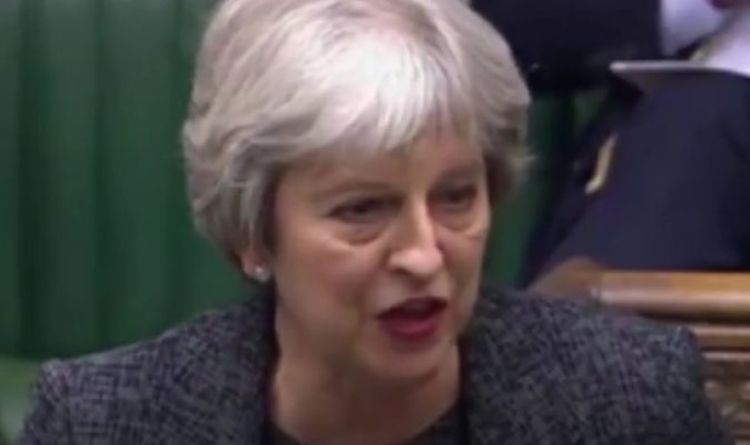 While speaking in the House of Commons, former prime minister Theresa May criticised the move to cut foreign aid from 0.7 to 0.5 percent. She argued that it would damage the international reputation of Brexit Britain. She added the UK was able to have a louder voice due to its international aid commitments.

Ms May said: “I oppose this cut because of the impact on the UK’s standing in the world.

“People have respected us for our commitment to 0.7 percent.

“Now, as we have heard, we are the only country in the G7 that is cutting aid at this time.

“People don’t listen to the UK because we are the UK. 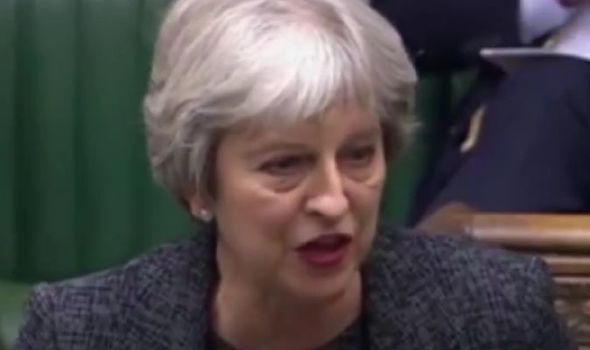 “They listen to us because of what we do and how we put our values into practice.

“Our commitment to that 0.7 percent has enabled us to argue the case for different definitions of ODA spending.

“So cutting this will have an impact on our standing.”

Despite Mrs May’s claims, she admitted countries were not about to stop trading with the UK. 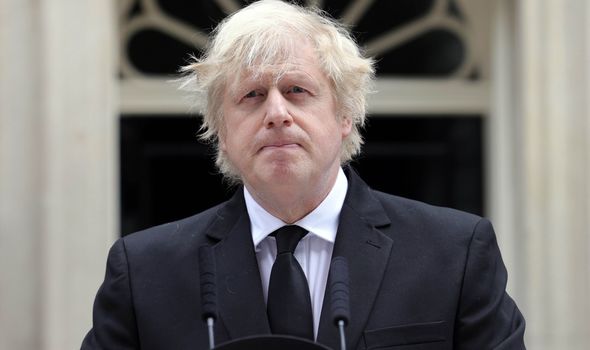 She continued: “Will countries start cutting us off? No.

“Will we suddenly be kicked out of international tables? No.

“But the damage it does to our reputation means it will be far harder for us as a country to argue for the changes we want internationally.”

Some viewers took to Twitter to voice their frustration at Mrs May and dismissed her doubt on post-Brexit Britain. 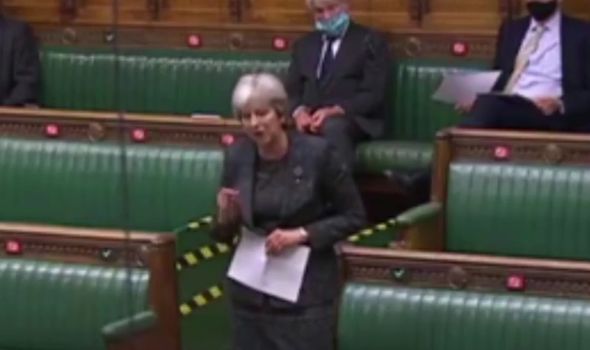 Another added: “Theresa May hasn’t got a clue.

“She was on the wrong side of Brexit, thanks to her we had to negotiate from a weakened hand.

Another wrote: “Sadly, she’s really out of touch at this point of this enormous puppet theatre performance.” 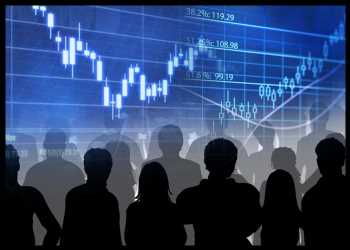