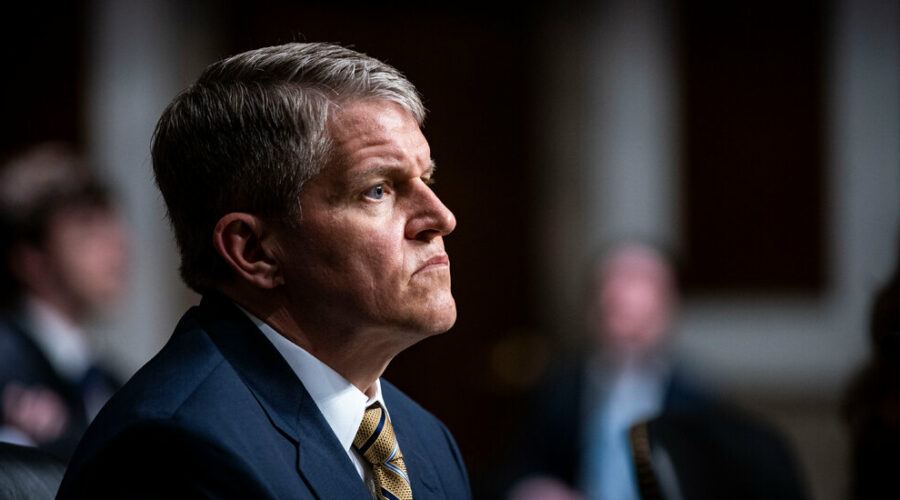 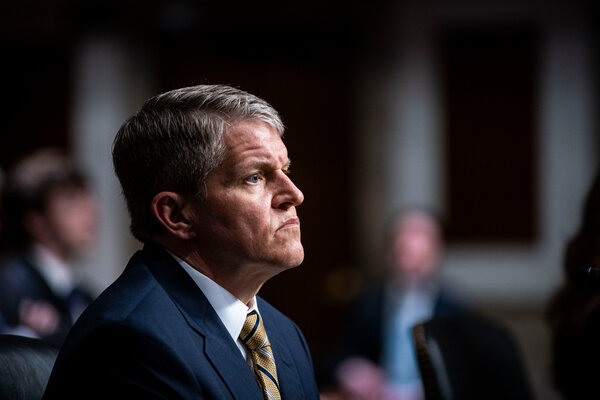 The Biden administration on Thursday will withdraw the nomination of David Chipman, a former federal agent who had promised to crack down on the use of semiautomatic weapons and high-capacity gun magazines, to lead the Bureau of Alcohol, Tobacco, Firearms and Explosives, according to five people with knowledge of the situation.

The withdrawal is a major setback to President Biden’s plan to reduce gun violence after several mass shootings this year, and comes after his push to expand background checks on gun purchases stalled in Congress in the face of unified Republican opposition.

The selection of Mr. Chipman, a longtime A.T.F. official who served as a consultant to the gun safety group founded by former Representative Gabrielle Giffords, provoked a powerful backlash from the National Rifle Association and other pro-gun organizations who cast his confirmation as a threat to their Second Amendment rights.

Mr. Biden, who chose Mr. Chipman after receiving pressure from Ms. Giffords and other gun control proponents, needed the support of all 50 senators who caucus with the Democrats and the tiebreaking vote of Vice President Kamala Harris to get Mr. Chipman confirmed.

In recent weeks, Senator Angus King, a Maine independent who caucuses with Democrats, told Biden administration and leadership officials that he could not support the nomination, citing blunt public statements Mr. Chipman had made about gun owners, people familiar with the situation said.

09/09/2021 Politics Comments Off on The White House plans to withdraw David Chipman’s nomination to head the A.T.F.
Markets