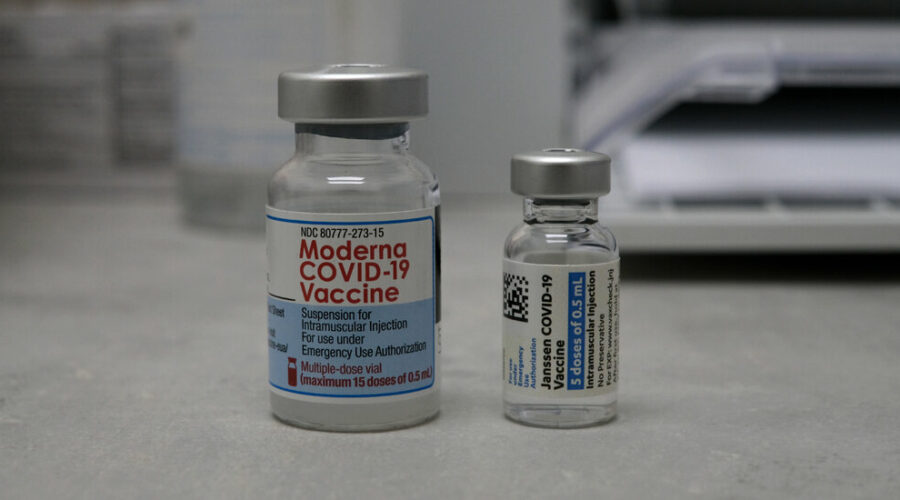 Now that the Pfizer-BioNTech coronavirus vaccine has been given full federal approval for use in people 16 and older, attention is turning to the vaccines made by Moderna and Johnson & Johnson.

Both vaccines have been available to the American public for months under emergency use authorizations from the Food and Drug Administration. Moderna applied for full approval in June, a month after Pfizer, and Johnson & Johnson is expected to apply soon.

When they might be fully approved remains unclear. Dr. Peter Marks, the F.D.A.’s top vaccine regulator, declined to specify a timeline for Moderna’s approval in a call with reporters on Monday.

Dr. Marks did note that the approval for Pfizer’s vaccine took only 97 days from the time the company submitted its data, less than half the time of a typical approval period. The exhaustive process was expedited by a “tireless team” that “worked day and night to get this done,” he said, adding that regulators were “highly rigorous” despite the short timeline.

Dr. Anthony S. Fauci, the nation’s top infectious disease expert, said in a series of interviews on Tuesday that he hoped the F.D.A. would soon be able to move forward to give full approval to the next vaccine.

“I don’t think it’s too far away,” Dr. Fauci said on the CBS program “This Morning.”

“I think it’s a temporal issue,” he continued. “I don’t think there’s anything different necessarily about the process, it’s just that they submitted or are submitting their material a bit later or after Pfizer did.”

Full federal approval could make vaccines more palatable to the more than 80 million people around the country who have not been vaccinated yet, Dr. Fauci said on “Morning Joe” on MSNBC, citing a survey that found that about a third of them were waiting for the F.D.A.’s imprimatur before getting a shot.

Dr. Fauci also said that he thought advertising for the vaccine, which is allowed now that it has been approved, might increase uptake, and that approval would spur more vaccine mandates from businesses, colleges and local governments.

President Biden encouraged such mandates in an address on Monday. The Pentagon announced that it would require all 1.4 million active duty troops to be vaccinated, New Jersey said that all teachers would need to get shots or weekly testing, and the State University of New York announced a vaccination requirement for its students.

Vaccine mandates and other protective measures have taken on greater urgency as the extremely infectious Delta variant has driven a surge in cases nationwide and overwhelmed hospitals in many states. The seven-day average of known deaths connected to the coronavirus has risen above 1,000 for the first time since March 2021, according to data collected by The New York Times.

Understand Vaccine and Mask Mandates in the U.S.

24/08/2021 Politics Comments Off on The timelines for F.D.A. approval for the Moderna and Johnson & Johnson vaccines remain unclear.
Markets