A Democratic primary race that was frozen by impeachment just got hot in a hurry.

Michael Bloomberg’s surprise step toward running for president — with a filing expected in Alabama on Friday — has the potential to blow up a race marked by uncertainties around the leading candidates. 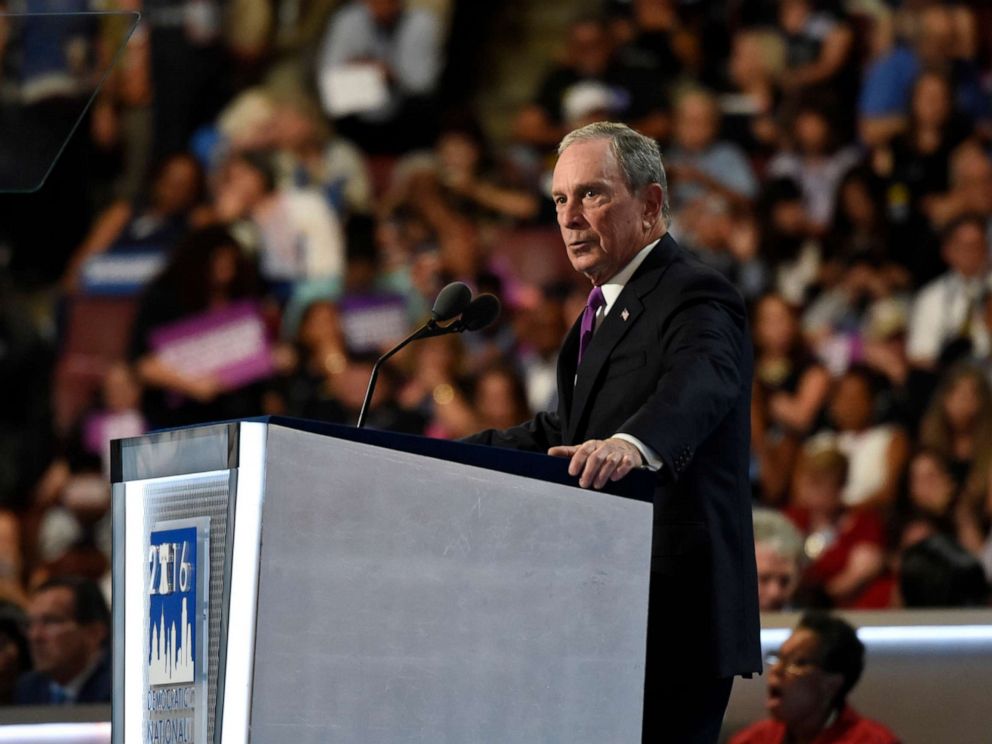 His rationale as a problem-solving centrist would seem aimed primarily at the Bernie Sanders/Elizabeth Warren progressive wing. Both of those campaigns responded with pointed reminders that the Democratic Party isn’t particularly close to billionaires these days.

But Bloomberg’s potential entry into the race, with the unlimited financial capabilities he could bring, might more immediately underscore concerns about former Vice President Joe Biden’s path. It could also crowd out Mayor Pete Buttigieg and others who have been aiming for the middle for months on the trail.

“We now need to finish the job and ensure that Trump is defeated — but Mike is increasingly concerned that the current field of candidates is not well positioned,” Bloomberg adviser Howard Wolfson said in a statement.

Bloomberg has previously said he would only get in the race if he had a reasonable shot at winning. That makes this an unmistakable statement of concern about where the party is headed, far more than it guarantees a Republican-turned-independent-turned Democrat a shot in the Democratic Party of 2020.

The RUNDOWN with MaryAlice Parks

At its core, it was a case about deception and moving money around behind the scenes, under false pretenses, for personal gain — and no, it had nothing to do with the House impeachment inquiry or the White House’s relationship with Ukraine. 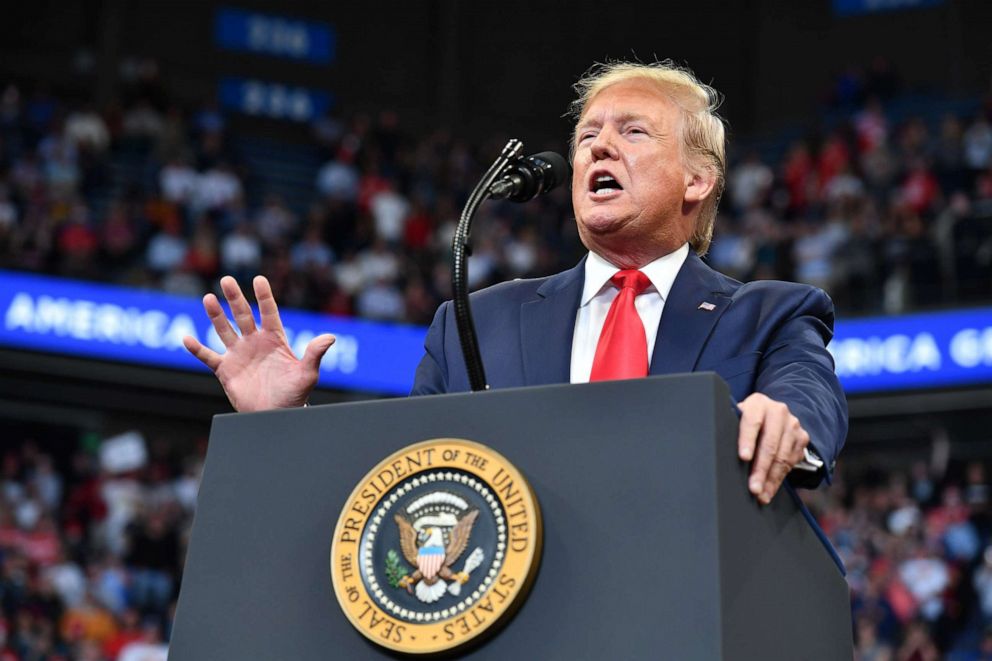 The New York Attorney General’s Office won a legal decision asserting that the Trump Foundation did in fact hold a fundraiser advertised for military veterans during the 2016 campaign, but then turned around and used the money on the eve of the Iowa caucuses for his presidential campaign instead.

As a result of this case, the president’s children were barred from serving on charitable boards without supervision after they too were accused of wrongdoing in their work with their father.

More, the president’s former campaign adviser, Roger Stone, was also in front of a jury this week, as prosecutors presented evidence claiming he lied to congressional investigators about this relationship with people close to WikiLeaks.

The TIP with Sasha Pezenik

Billionaire Tom Steyer jumped into the 2020 race to drain the swamp, but Steyer’s own brand as an anti-Trump Washington outsider now runs the risk of looking awfully swampy.

Twin scandals have rocked the Steyer campaign. First, his aide in South Carolina downloaded data that belonged to the Harris campaign. Now, his Iowa political director — also the former state speaker of the House — must contend with allegations that he privately offered campaign contributions to local politicians in exchange for endorsing Steyer’s bid for the White House. 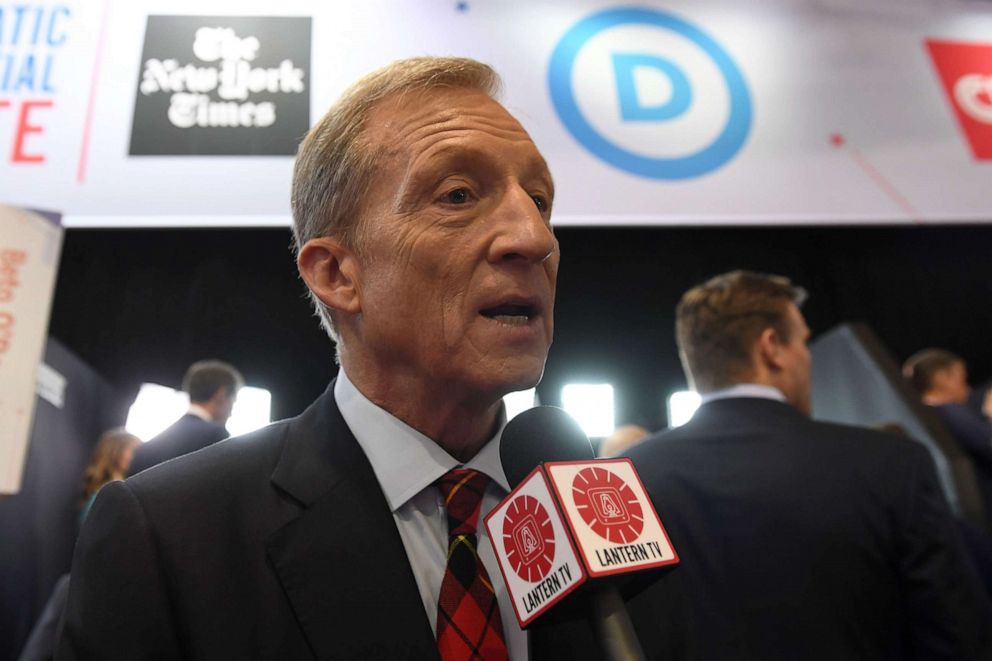 Steyer’s already faced sharp slings from his fellow 2020ers who have said he’s buying his way into the presidential race. His campaign responded to the latest staffer misstep by saying they do not engage in such activity – and that they are not taking any disciplinary action — at least not yet. And his Iowa director, also apologized for “any miscommunication.”

But with impeachment proceedings now kicking into high gear, it’s not a great moment for a quid pro quo look.

House Democrats have considered drafting as many as three articles of impeachment against President Donald Trump, as they prepare to take their Ukraine impeachment inquiry public next week after a month of closed-door depositions, according to multiple sources familiar with the deliberations.

WHAT YOU NEED TO KNOW THIS WEEKEND

The Note is a daily ABC News feature that highlights the key political moments of the day ahead. Please check back on Monday for the latest.