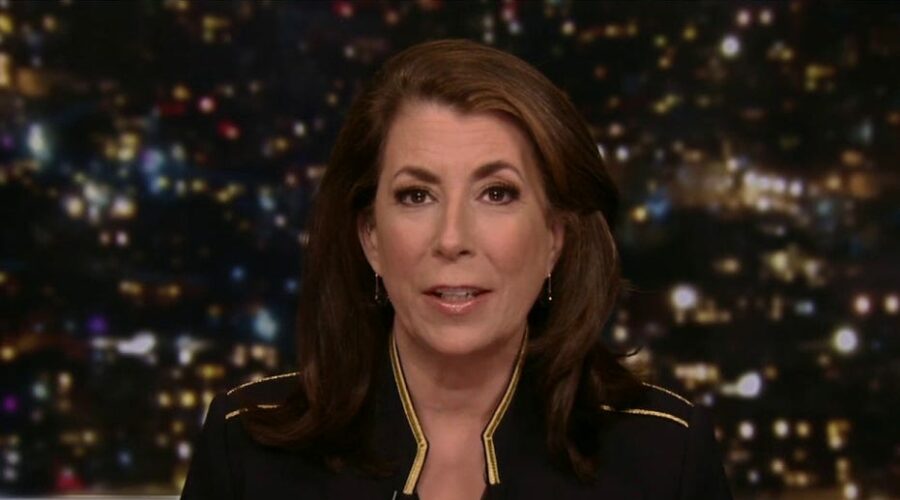 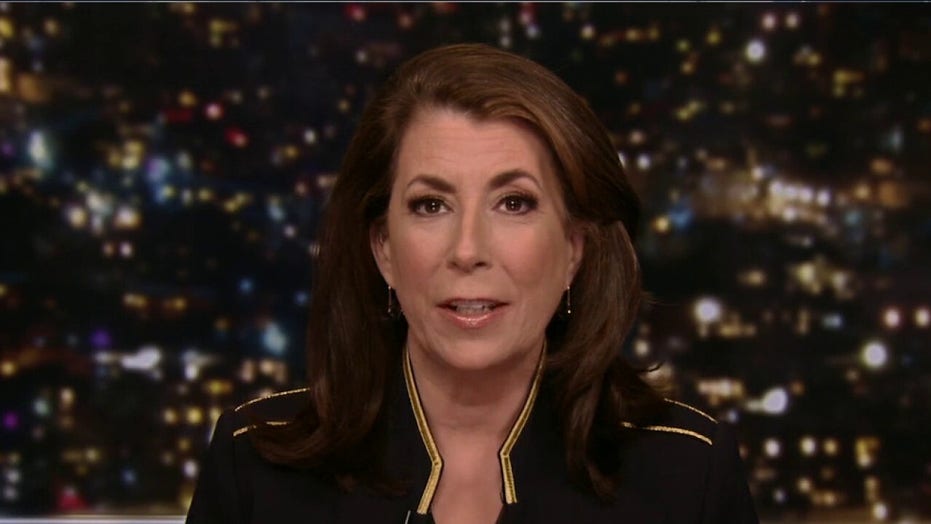 Spirits are low at the White House as staffers consider jumping ship: Bruce

Politics is a bad religion.

People may argue about the purpose of religion. For some it is a moral code—a set of principles that provides guideposts to living a virtuous life and that helps man to win the fight against his own human nature. For others, it creates a sense of purpose or belonging to a community.

Of course, wherever there is a religion that people follow and a related deity to worship, there are sure to be bad actors that try to exploit others’ faith. Any religion has to balance that potential for downside against its upside.

Now, I am a person of faith, and while I can’t tell you exactly where you can find God, I am willing to stake a large bet that God is not in Washington, D.C.

Politics has come to encompass both the veneration and exploitation that happens in religion. Politics has all of the bad aspects of what can go wrong with worship, following and faith, with absolutely none of the good. 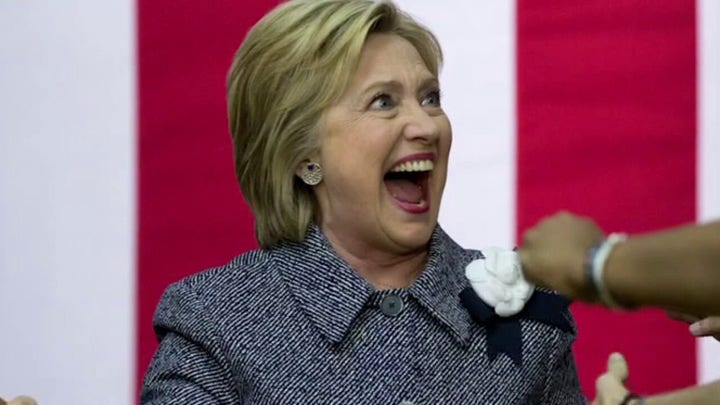 Increasingly in politics, people follow and worship parties and people over principles. Historical laws, like the Ten Commandments, were passed down from generation to generation, sourced from an all-knowing power.

They provide guidelines for an individual that are pursued to better the individual—and, for some, to hopefully receive good judgment in the afterlife. They are accepted or ignored based on the individual’s free will and choice.

In politics, laws are changed to match the whims of politicians—mere mortals who do not have a higher sense of knowing or purpose, but who are elected because they are popular or good at raising campaign money. Their principles aren’t written in stone, but rather change frequently, as do the ruling politicians themselves. The laws they hand down are imposed by force instead of bought into by choice. 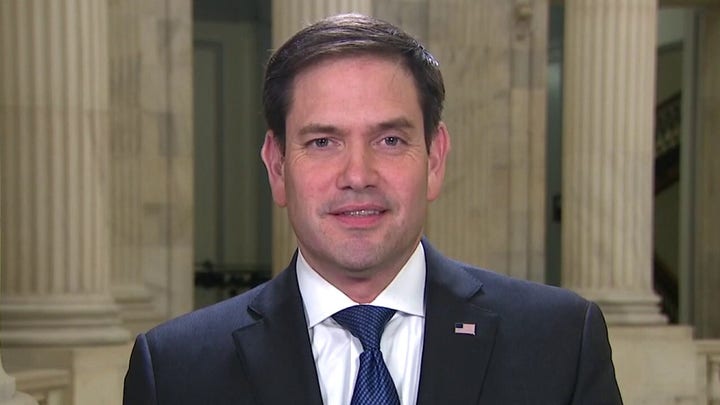 Yet, despite this, people have been spending more time worshiping at the altar of a chosen political party. They live, breathe and pray politics. The political issues du jour become an all-consuming guide for living life. Moreover, they don’t seek to solve problems personally or even in their communities. Rather, they look to the government to be there for anything and everything.

Many individuals, per their own proclamations to the world (i.e., via social media posts), have let their new political religion break up friendships and families. They have let this religion become a point of contention in the workplace and even shape how they consume and react to information.

This shift in reverence has allowed politicians to become false idols, giving them immense power, which in turn has had a negative outcome on our individual rights, as well as our social fabric. People, in service of these false gods, engage in new religious wars, often fought with words, but sometimes with violence, on behalf of their political gods and beliefs.

When people live by a true moral code, it is with purpose. When people blindly follow political ideology, the purpose becomes muddled at best and destructive at worst.

Whether you believe in God, another form of higher power or just a set of moral guidelines, you may turn to them for help, but that help always comes back to you. They are a guideline for personal responsibility, accountability, strength, and for you and those around you to take care of your issues.

Politics assumes that you can offload your responsibility to a higher power that will take care of every issue for you. Worse, it assumes that those politicians will do so in your best interest instead of theirs.

Politics is a bad religion. Those who have come to follow it as such may want to consider some spiritual reflection.