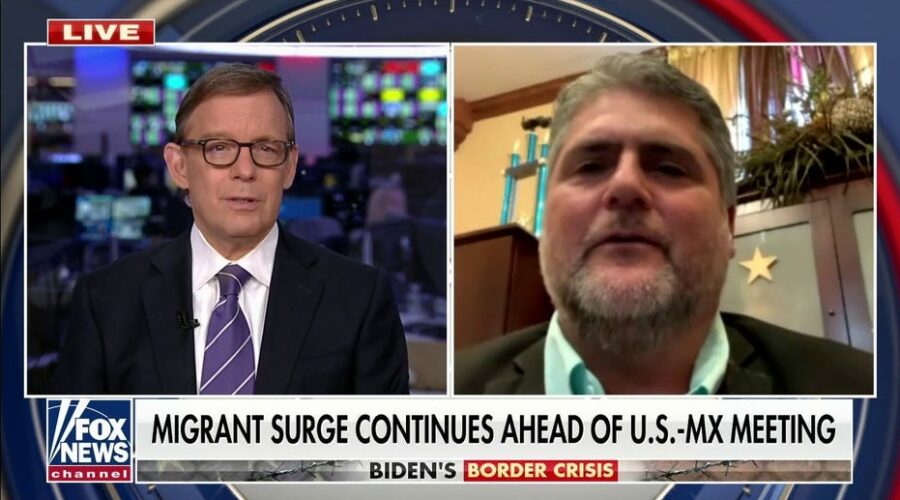 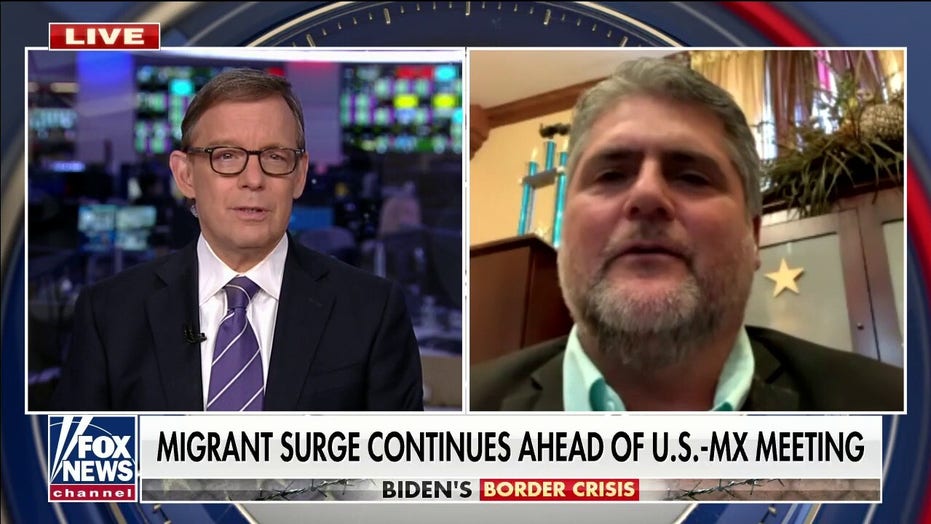 Texas mayor: We are ‘not equipped’ to deal with large influx of migrants

Rio Grande City Mayor Joel Villarreal discusses U.S.-Mexico meeting and the impact of a migrant surge on his community

A Texas Democrat switched his affiliation to the Republican Party over the party’s left-leaning embrace of defunding the police policies and “chaos” on the southern border.

State Rep. Ryan Guillen announced in a Monday press conference that he would seek reelection to his south Texas seat as a Republican, saying the Democratic Party’s far-left values are no longer in line with his own.

Specifically, Guillen cited his now-former party’s backing of defunding the police and the compounding crisis at the southern border under President Biden.

“Friends, something is happening in South Texas, and many of us are waking up to the fact that the values of those in Washington, D.C., are not our values, not the values of most Texans,” Guillen said.

“The ideology of defunding the police, of destroying the oil and gas industry and the chaos at our border is disastrous for those of us who live here in South Texas,” he continued.

The former Democrat had won his seat by nearly 17 points in the 2020 election and has served in the Texas House for almost two decades. Guillen’s switch is a win for Republicans as the party pushes to gain traction along the historically blue border. 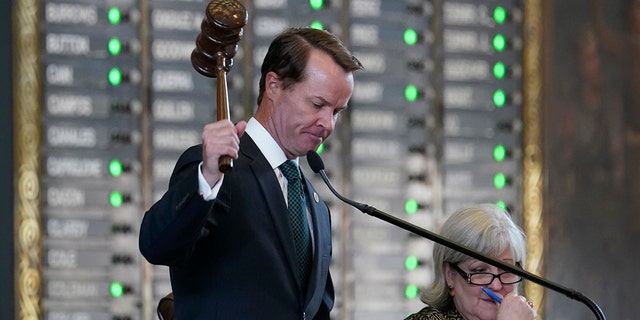 “John Lujan’s upset victory earlier this month in a district with a majority Hispanic population already proved that Texans are fed up with the failures of Democratic leadership and Ryan Guillen’s party switch makes that fact all the more clear,” Republican State Leadership Committee (RSLC) president Dee Duncan said in a Monday statement.

“Today’s Democrat leaders are so focused on appeasing their fringe-left base by putting teachers’ unions ahead of parents, pushing socialist tax and spending schemes, and fighting for open border policies, that even elected officials in their own party cannot support their radical agenda anymore,” Duncan continued.

Duncan said the Republicans “welcome” Guillen to the party “with open arms and look forward to working with him” as he works with his new GOP colleagues “to deliver solutions for the people of his district.” 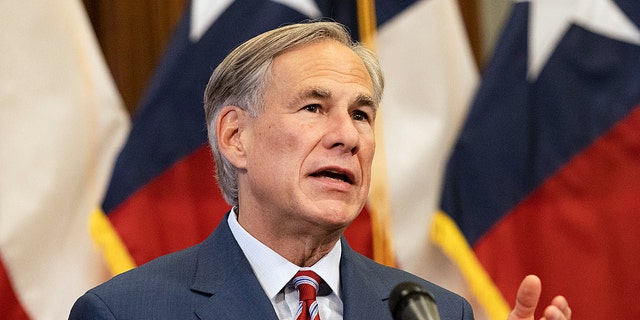 Texas Gov. Greg Abbott announces the reopening of more Texas businesses during the COVID-19 pandemic at a press conference at the Texas State Capitol in Austin on Monday, May 18, 2020.
(Lynda M. Gonzalez-Pool/Getty Images)

The Texas Democratic Party chairman Gilberto Hinojosa went after Guillen for the switch, attacking the newly minted Republican for “prioritizing holding onto his job rather than standing up for Texans.”

“We’re disappointed to see him selling his soul and selling out South Texans, but we’re excited to clear the field for a real Democrat to run — one we can count on to show up for our families and put Texans first,” Hinojosa said. “Texas Democrats will keep standing up for our values and fighting to fix the biggest problems facing Texas families — whether it’s fixing our disaster-prone power grid, getting more people healthcare, or making sure working Texans have a real chance to get ahead.”

“That’s clearly not a priority for Rep. Guillen,” he added. “Don’t let the door hit you on the way out.”

The ongoing border crisis has been a thorn in the Biden administration’s side — a thorn that Biden and Vice President Harris, who was tapped earlier this year to oversee the border crisis, have largely ignored since taking office.

Harris traveled to France last week, where she was panned for putting on a French accent while touring a laboratory in Paris. She had previously traveled to El Paso, Texas — a city along the border but not near the Rio Grande Valley, the epicenter of the crisis — to assess the border situation.

The effects of the border crisis may also boost the already growing Hispanic vote moving toward the Republican Party.

15/11/2021 Politics Comments Off on Texas Dem switches to Republican Party over defunding the police, 'chaos' on the border
Markets