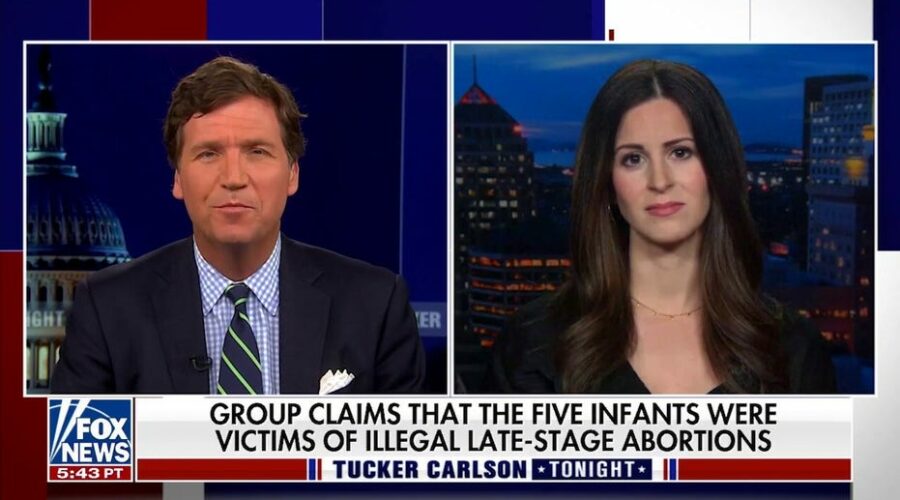 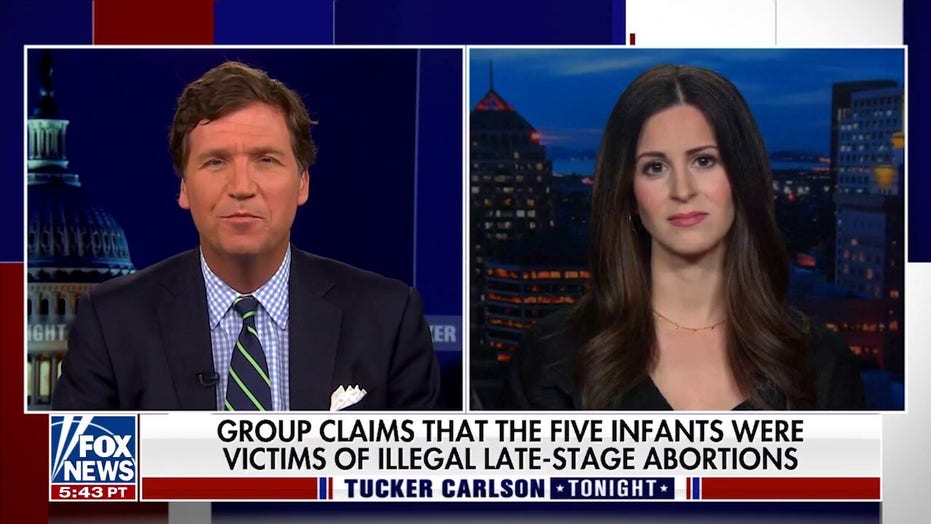 Sen. Ted Cruz, R-Texas, is calling on Washington, D.C., authorities to preserve the remains of five unborn fetuses that were recently discovered by police in a home just blocks from the U.S. Capitol.

Cruz sent a letter to D.C. Mayor Muriel Bowser and Metropolitan Police Chief Robert Contee III on Friday suggesting the fetuses “may have been murdered or aborted in violation of federal law.” He wants the evidence preserved for a potential criminal investigation and congressional oversight.

“It appears that the Metropolitan Police Department has assumed the cause and nature of these children’s deaths without an investigation,” Cruz wrote in his letter. “It has recently been brought to my attention that the D.C. government may incinerate the bodies of these five children without conducting an investigation, without performing any autopsies, and without affording these children a proper, respectful burial.” 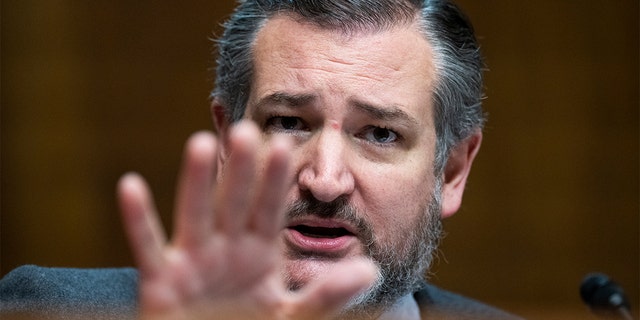 He also asked the police and mayor to “direct the D.C. Medical Examiner to conduct an autopsy of each of these five children’s bodies consistent with the type of method and detail that would be conducted in a murder investigation.”

The request comes after D.C. found five fetuses in a Capitol Hill home on March 31 where an anti-abortion activist had been staying. Authorities at the time determined the fetuses were aborted in accordance with D.C. law, according to Fox 5 DC.

The discovery happened on the same day that investigators were at the house arresting an anti-abortion activist Lauren Handy as part of a federal indictment that claims Handy and eight others tried to block patients from entering an abortion clinic in D.C. on October 22, 2020, the news station reported.

Handy and Terrisa Bukovinac are members of the Progressive Anti-Abortion Uprising and at a news conference Tuesday they claimed the five fetuses were among a total of 115 fetuses the group obtained from a Washington, D.C., clinic’s medical waste, according to USA Today.

They said they asked the driver of the medical waste company if they could take one of the biohazard boxes being loaded into his truck. The company has denied those claims. 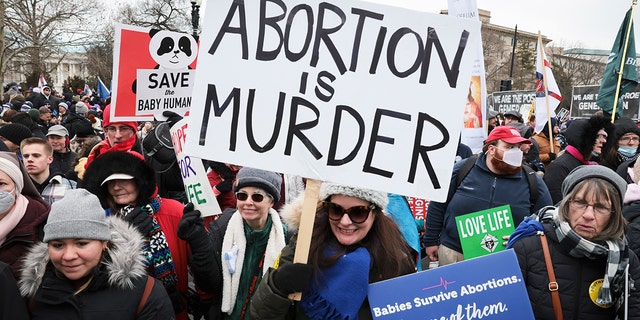 “Based on evidence collected at the time of recovery and photos that have been publicly shared, all five of these children appear to have developed well past the point of viability, and likely suffered severely painful abortion procedures, though without an autopsy, it is not known how each child died,” the letter states.

D.C. Police and the mayor’s office did not immediately respond to Fox News’ request for comment.