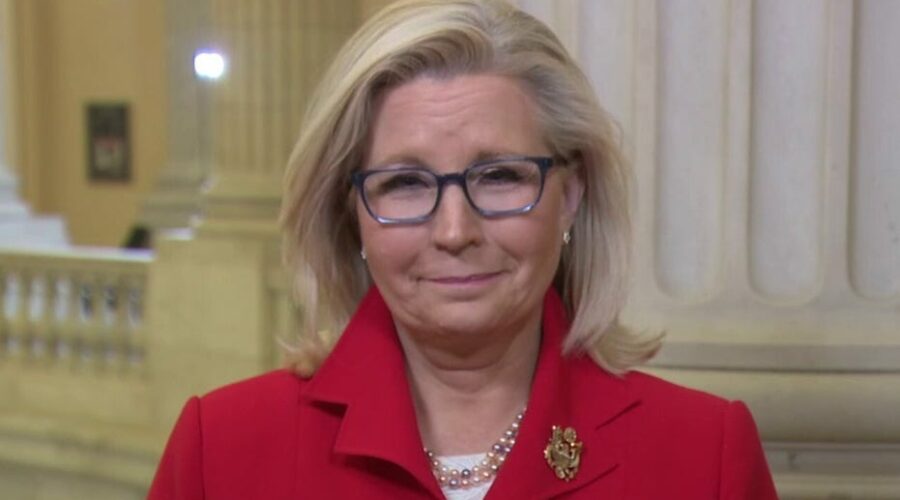 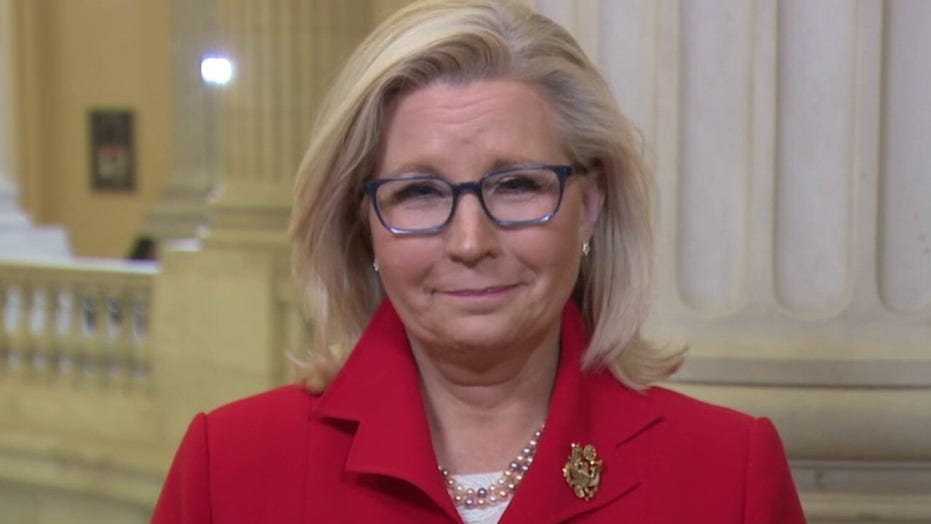 Cheney: Jan. 6 probe not about stopping Trump from running

Cheney – the most high-profile of the 10 House Republicans who voted 15 months ago to impeach Trump for allegedly sparking the Jan. 6, 2021, attack at the U.S. Capitol – on Monday reported hauling in $2.94 million in the January-March first quarter as she runs for re-election this year.

The three-term conservative congresswoman who represents Wyoming’s at-large district also reported holding $6.8 million cash on hand in her campaign coffers as of the end of March. Cheney raised $1.5 million, $1.9 million, $1.7 million, and just over $2 million in the four fundraising quarters of 2021. Cheney’s new fundraising figures were first reported by Politico and confirmed by Fox News.

Cheney released her fundraising figures a couple of days after Harriet Hageman, the leading Republican candidate challenging Cheney, announced that she brought in roughly over $1.3 million the past three months, according to figures shared first with Fox News. Hageman, who’s backed by Trump, also reported just over $1 million cash on hand. 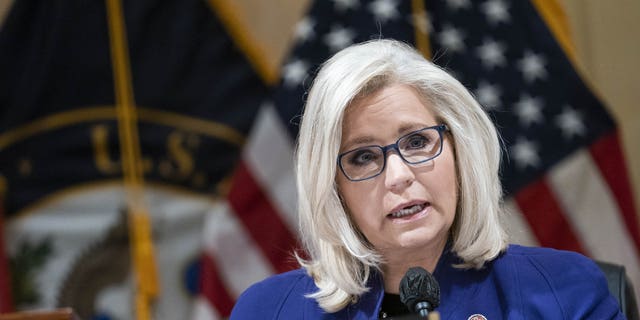 Rep. Liz Cheney speaks during a business meeting of the Select Committee to Investigate the January 6th Attack on the U.S. Capitol on Oct. 19, 2021.
(Sarah Silbiger/Bloomberg via Getty Images)

Cheney, a longtime vocal GOP Trump critic, was the most senior of the 10 House Republicans who voted to impeach the then-president on a charge of inciting the deadly attack on the U.S. Capitol by right-wing extremists and other Trump supporters who aimed to disrupt congressional certification of now-President Biden’s Electoral College victory in the 2020 election.

Cheney, a conservative lawmaker and defense hawk who’s the daughter of former Vice President Dick Cheney, immediately came under verbal attack from Trump and his allies, and last May was ousted from her number-three House GOP leadership position.

Cheney, who’s been very vocal in emphasizing the importance of defending the nation’s democratic process and of putting country before party, is one of only two Republicans serving on a special select committee organized by House Democrats to investigate the storming of the U.S. Capitol. 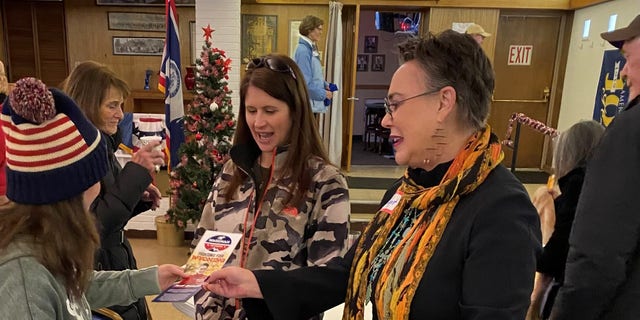 Trump, stepping up his efforts to oust Cheney from Congress, endorsed Hageman as she entered the race. And the former president and his allies successfully urged some, but not all, of the other anti-Cheney candidates to drop out of the primary and coalesce around Hageman. The highest profile of those staying in the race is state Sen. Anthony Bouchard, a strong supporter of the former president.

The Republican National Committee in February censured Cheney over her role on the Jan. 6 committee. Defending herself, the congresswoman said at the time, “I’m a constitutional conservative and I do not recognize those in my party who have abandoned the Constitution to embrace Donald Trump.”

Cheney caught a break last month when the Wyoming legislature decided against scrapping same-day party registration in primaries, which would have prevented Democrats from crossing party lines and registering as Republicans to vote for Cheney in the state’s Aug. 16 primary. The move by Wyoming’s legislature was seen as a defeat for Trump and his allies, who pushed to end same-day party registration.

Cheney’s first-quarter haul was boosted by a lucrative fundraiser on her behalf headlined last month by Sen. Mitt Romney of Utah, the 2012 GOP presidential nominee and a vocal Republican Trump critic. 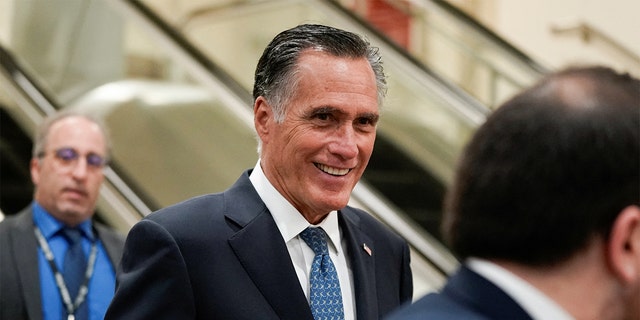 Sen. Mitt Romney walks through the Senate subway on his way to a security briefing on Russia’s invasion of Ukraine on Capitol Hill, March 30, 2022.
(Reuters/Elizabeth Frantz)

Hageman’s first-quarter haul was boosted by three top-dollar fundraisers on her behalf. They were a fundraiser in Miami hosted by PayPal co-founder and billionaire venture capitalist Peter Thiel, who’s a Trump ally; a fundraiser at the former president’s Mar-a-Lago resort in Palm Beach, Florida, hosted by Sen. Rand Paul, where Trump made an appearance; and a fundraiser in the nation’s capital headlined by House Minority Leader Kevin McCarthy, R-Calif.

McCarthy is one of dozens of House Republicans who are backing Hageman in her push to oust Cheney.

11/04/2022 Politics Comments Off on Targeted by Trump, Cheney hauls in nearly $3 million the past three months for her re-election run
Markets