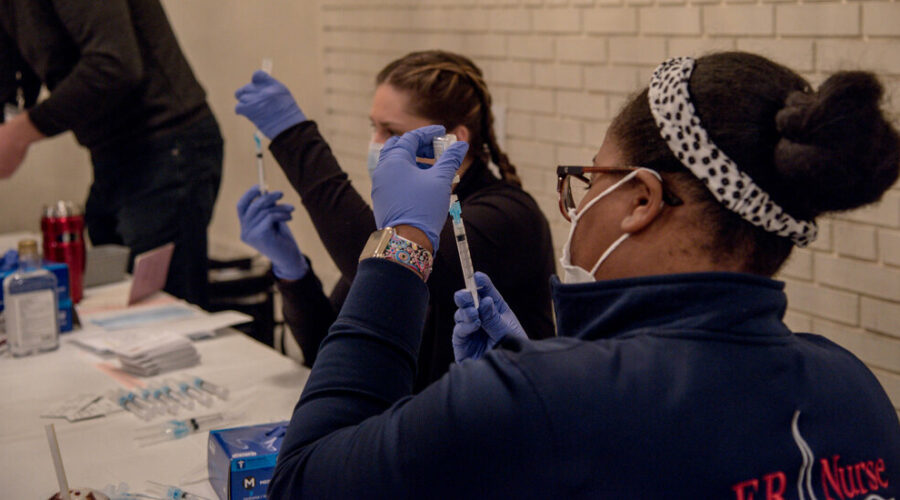 As Gov. Gretchen Whitmer pleads for more coronavirus vaccine, the Biden administration on Monday urged her to shut Michigan down, something she wants to avoid. 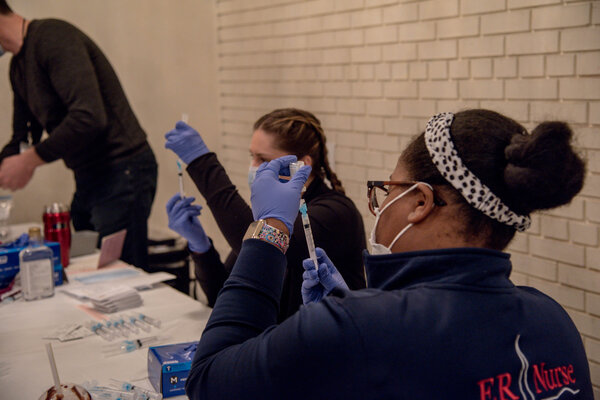 By Noah Weiland and Mitch Smith

WASHINGTON — The Biden administration and Michigan’s Democratic governor are locked in an increasingly tense standoff over the state’s worst-in-the-nation coronavirus outbreak, with a top federal health official on Monday urging the governor to lock down her state.

As the governor, Gretchen Whitmer, publicly called again for a surge of vaccine supply, the director of the Centers for Disease Control and Prevention said at a White House news conference that securing extra doses was not the most immediate or practical solution to the outbreak. She said that Michigan — whose metro areas include 16 of the 17 worst outbreaks in the nation — needed to enact shutdown measures to stamp out the crush of infections.

Michigan’s outbreak — driven by a highly infectious virus variant, loosened restrictions, travel, youth sporting events and uneven compliance with the remaining rules — is by far the worst in the country. The state is averaging seven times as many cases each day as it was in late February, and hospitalizations have roughly doubled in the past two weeks. Nonetheless, Ms. Whitmer has stopped well short of the far-reaching shutdowns that made her a political lightning rod last summer, with armed protesters storming the Statehouse to demand an end to coronavirus restrictions.

The Biden administration, however, has held fast to distributing vaccines by state population, not by triage, shying away from anything that could look like inequitable distribution or political favoritism at a time when vaccine supply remains tight in many places.

“It’s important to understand how we’ve approached vaccine distribution from the beginning: It’s done with equity in mind. It’s done with the adult population in mind,” the White House press secretary, Jen Psaki, said Monday. “We don’t pick by our friends. We don’t pick through a political prism.”

Michigan’s renewed fight with the virus was a warning for other states seeing new increases in cases and could have far-reaching consequences. Reports of new cases have increased by 45 percent in Illinois over the past two weeks, with especially high infection rates around Peoria. And as new, more contagious variants spread, caseloads are rising in Minnesota, Pennsylvania and several other states.

In an interview on Sunday with CBS’s “60 Minutes,” the Federal Reserve chair, Jerome H. Powell, said the American economy had “brightened substantially” as more people have been vaccinated and businesses have reopened. But he cautioned that “there really are risks out there,” specifically coronavirus flare-ups, if Americans return to normal life too quickly.

“The principal risk to our economy right now really is that the disease would spread again more quickly,” Mr. Powell said.

In recent days, Ms. Whitmer, an ally of President Biden’s, has diverged repeatedly from the president, asking him in a private call last week for extra vaccines, and, after being turned down, continuing to press her case in public that vaccination is the answer.