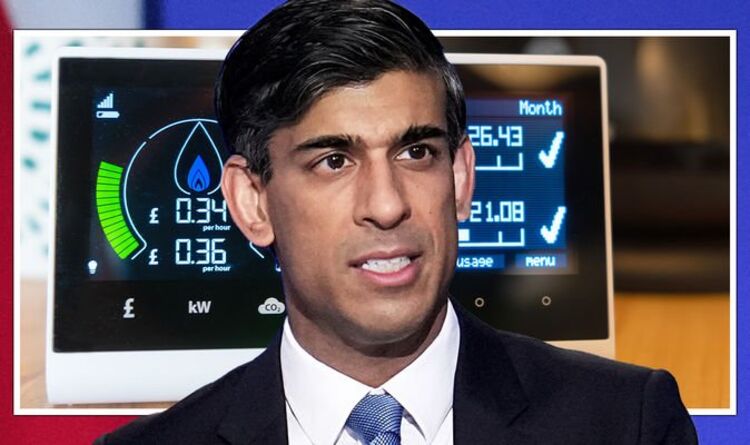 Three of Britain’s largest energy providers – Scottish Power, EDF and Octopus – have made known their support for a surge pricing scheme, under which customers would be charged more for using energy during peak periods. Smart meters would be used under the plan to automatically send updates to suppliers about household energy use, according to reports. These updates would be sent on a half-hourly basis, meaning families could pay higher rates for electricity at different (peak) times of the day – most likely both mornings and evenings.

He suggested it could be wise to encourage people to make use of energy for certain tasks – such as running the dishwasher – at off-peak times so as to reduce pressure on the grid.

In practice, however, he insisted “energy supply has been trashed by the green bloc”, pointing the finger at the ban on fracking and the neglecting of nuclear – both of which could drive energy supplies.

His warning was stark: “The lights could go off.”

Mr Heath said it was wrong to punish people for consuming energy, noting: “In a world where it is deemed immoral to consume too much, and where political idiocy has caused a crippling shortage, higher prices will be like a ‘sin tax’ imposed by smart meters, a bullying ‘nudge’ mechanism to punish and redistribute from those who cannot or don’t want to change their ways.

“No wonder so many already hate them.”

For journalist and author Stephen Armstrong, also writing in the Telegraph, the “unwelcome return of surge pricing” bore tones of the 1970s – and not in a good way.

He said: “It’s the 2022 version of Economy 7, the off-peak tariff that rose to prominence in the fuel crisis-hit 70s, which led to the advent of innovations such as the storage heater.”

In throwing their weight behind the scheme, both Scottish Power and EDF said half-hourly market settlements would help move the country towards carbon net zero.

Octopus Energy added it would be “extremely good for consumers”.

The companies, between them, have around 11 million customers.

But for many, this emphasis on pursuing net zero is problematic in its own right.

Businessman and former MEP Ben Habib described it as “the last thing we should be doing”.

He told Express.co.uk: “This idea we are going to net zero ahead of the technology existing to do it without financial pain is an utter disaster to social policy in the UK.

“It is going to hurt so many people up and down the country.”

The Net Zero Scrutiny Group of Tory MPs is also setting its sights on challenging the Government’s focus on reaching net zero by 2050.