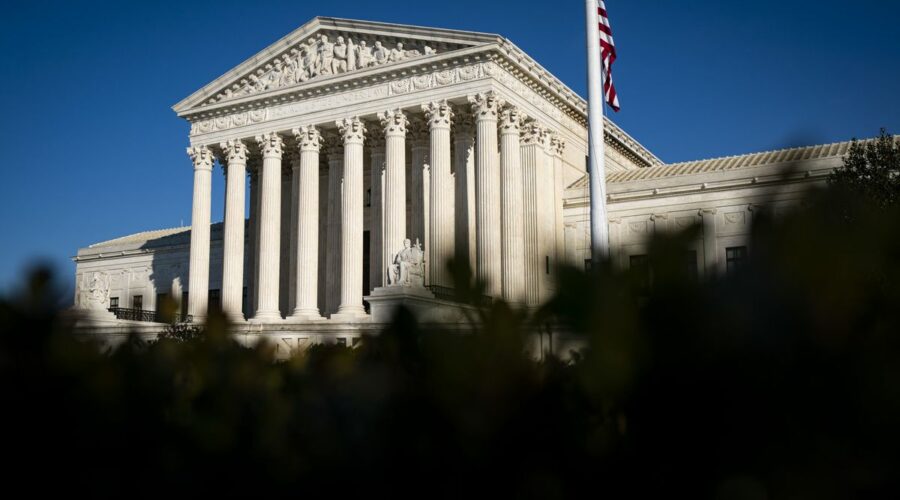 The Supreme Court will review the ability of oil refineries to win exemptions from federal biofuel-blending quotas, a blow to producers of ethanol and biodiesel that had challenged the waivers.

At issue is the Renewable Fuel Standard law that requires refineries and fuel importers to blend plant-based alternative fuels such as corn-based ethanol and soy-based biodiesel into their products.

The law also empowered theEnvironmental Protection Agency to give some small refineries exemptions from the biofuel-blending mandates if they faced an “economic hardship” in complying. However, after the exemptions soared under the Trump administration, biofuel advocates challenged the EPA’s handling of the issue in court, arguing the agency had too freely handed out the waivers.

Under the January 2020 ruling that the Supreme Court will now review, the EPA was found to have wrongly waived three refineries from the renewable fuel requirements. A three-judge panel of the 10th Circuit also said that refineries are only eligible for relief if they have received uninterrupted, continuous extensions of the exemptions — an exclusion that means only a handful nationwide will qualify.

HollyFrontier and Wynnewood Refining argued that puts small refineries at risk of closing and pointed out that some facilities have already ceased petroleum refining operations.

The Trump administration haddiscouraged the Supreme Court from taking up the appeal, which now could be heard as soon as April.

For four years, President Donald Trump struggled to deal with the issue that pits two core constituencies — agriculture and the oil industry — against each other. President-elect Joe Biden criticized the waivers as undercutting the Renewable Fuel Standard.

The Fueling American Jobs Coalition, which represents refineries and labor unions, said plants are at risk because of the climbing cost of compliance credits they use to prove they have fulfilled annual mandates.

“The decision to take the case comes at an urgent time for independent refiners and blue collar jobs,” the coalition said in an emailed statement. “Prompted by the court’s focus on the program, we hope the incoming administration will understand that any economic recovery depends on affordable and reliable fuel.”

The Renewable Fuels Association, which challenged the waivers, did not immediately have a comment on Friday. But the trade group previously has argued that widespread exemptions undermine the integrity of the Renewable Fuel Standard and the rural economy the law supports.

“We are disappointed in the Supreme Court’s decision to review the case but will continue to vigorously pursue a resolution to the damage that small refinery exemptions do to the biodiesel industry,” said National Biodiesel Board spokesman Paul Winters. “Refiners are challenging the 10th Circuit’s findings on a single issue. EPA must still explain how the RFS itself is a hardship to refiners and why it arbitrarily failed to consider its own evidence that refineries recoup” credit costs.

— With assistance by Kim Chipman, and Greg Stohr