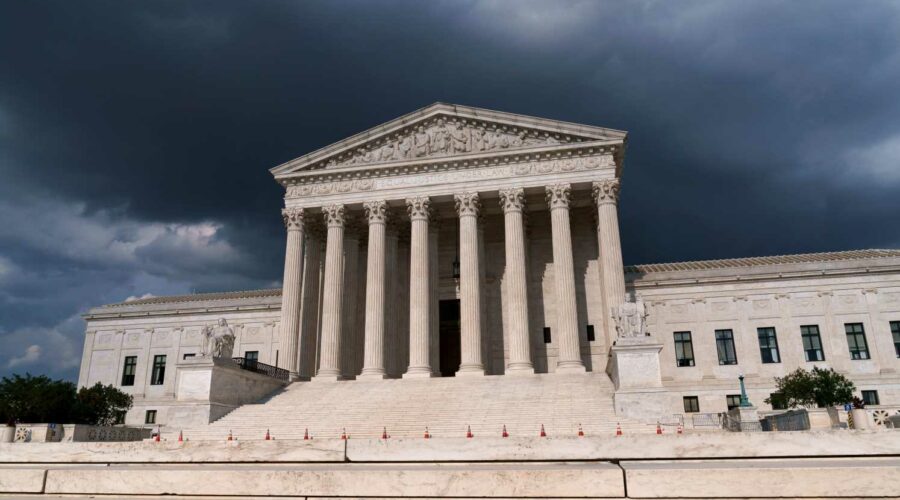 WASHINGTON – The Supreme Court on Wednesday declined to give police the automatic power to enter homes without a warrant when they’re in “hot pursuit” for a misdemeanor crime, ruling against an officer who charged a man with DUI after slipping under his garage door.

The case involved a California man who a police officer attempted to pull over 100 feet from his driveway. Instead of stopping his car, the man drove into his garage and shut the door – later claiming he didn’t see the patrol car behind him. The officer entered the man’s garage, questioned him and ultimately charged him with DUI.

“On many occasions, the officer will have good reason to enter – to prevent imminent harms of violence, destruction of evidence, or escape from the home,” Associate Justice Elena Kagan wrote for the court. “But when the officer has time to get a warrant, he must do so – even though the misdemeanant fled.”

Police are generally required to have a warrant to enter someone’s home under the Fourth Amendment’s prohibition on “unreasonable searches.” Courts have allowed exceptions when an officer is in “hot pursuit” of a suspect believed to have committed a felony. In the case at hand, police could point only to his failure to stop, a misdemeanor.

Earlier: Supreme Court to debate whether misdemeanors can be a foot in the door for warrantless home search

Though the difference may seem academic, civil liberty groups were concerned the case could vastly expand police powers because of the breadth of misdemeanor charges.  But groups that advocate against drunk driving were concerned a ruling the other way could allow intoxicated drivers to escape punishment by simply pulling into a private space and sobering up while police waited outside to obtain a warrant.

Five state supreme courts had held a misdemeanor pursuit justifies a warrantless home entry and three state courts and two federal appeals courts said the issue must be reviewed on a case-by-case basis. The case came to the court during a period of heightened scrutiny of police following high-profile cases of misconduct.

Former Minneapolis police officer Derek Chauvin was convicted of murder in April in the death of George Floyd.

Last fall, Associate Justice Neil Gorsuch called a ruling in Vermont allowing game wardens to peer inside a garage without a warrant an “error.” Gorsuch, a conservative, was joined by liberal Associate Justices Sonia Sotomayor and Elena Kagan.

The case came to the Supreme Court after the California Supreme Court declined to hear it, allowing a lower court’s ruling that sided with police to stand.