During his latest "My Take," on Thursday, "Varney & Co." host Stuart Varney discusses the public Jan. 6th hearings taking place Thursday evening, arguing the Democrats are "hoping" the hearings "will be just like Watergate" to fuel voters in the November elections.

STUART VARNEY: The Democrats are hoping, praying, that tonight's January 6th hearings will be just like the Watergate hearings 50 years ago.

Political theater will not change the public's dismal view of this administration.

It’s not even good theater: witnesses plodding through the arcane details of who said what to who, that's not likely to drag many people away from their streaming favorites.

It’s not likely to change minds, much less votes. 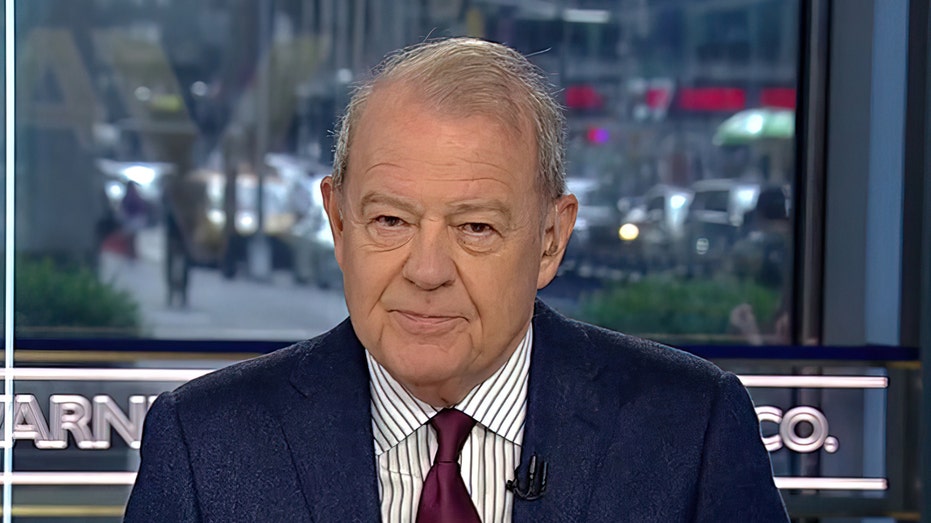 January 6th. Gets a lot of attention in the liberal media, but it’s not a hot topic around most dinner tables.

That’s what people are talking about, because that’s what's hurting them. Not some riot 18 months ago.

IS THE US ECONOMY ON THE BRINK OF RECESSION? FED GDP TRACKER SAYS YES

I have a prediction: tomorrow morning, the media will be all over the "horror" revealed in the hearings.

Inflation is "the" big concern, not January 6th.

09/06/2022 Politics Comments Off on Stuart Varney on Jan 6 hearings: Democrats 'hoping' it's like Watergate
Markets