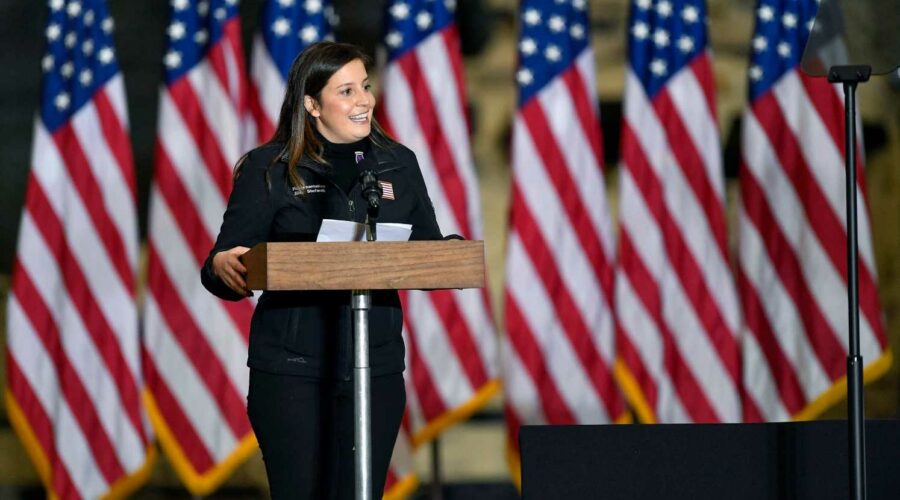 The House GOP conference will vote Friday morning on the leadership position.

Stefanik of New York highlighted a unified message of the conference leading into the 2022 midterms and how she flipped a Democratic district, while Roy of Texas noted he was legislatively more conservative, per several lawmakers in the room.

However, Roy threw his hat into the ring Thursday evening as conservatives in the party argued the process to pick a successor should be slowed down, and someone more legislatively conservative should be considered.

Cheney’s ouster from the leadership role Wednesday was essentially a proxy fight over support for Trump.

Cheney was one of 10 House Republicans who voted in January to impeach the former president. But Stefanik served as one of Trump’s most vocal defenders in Congress during his two impeachments. 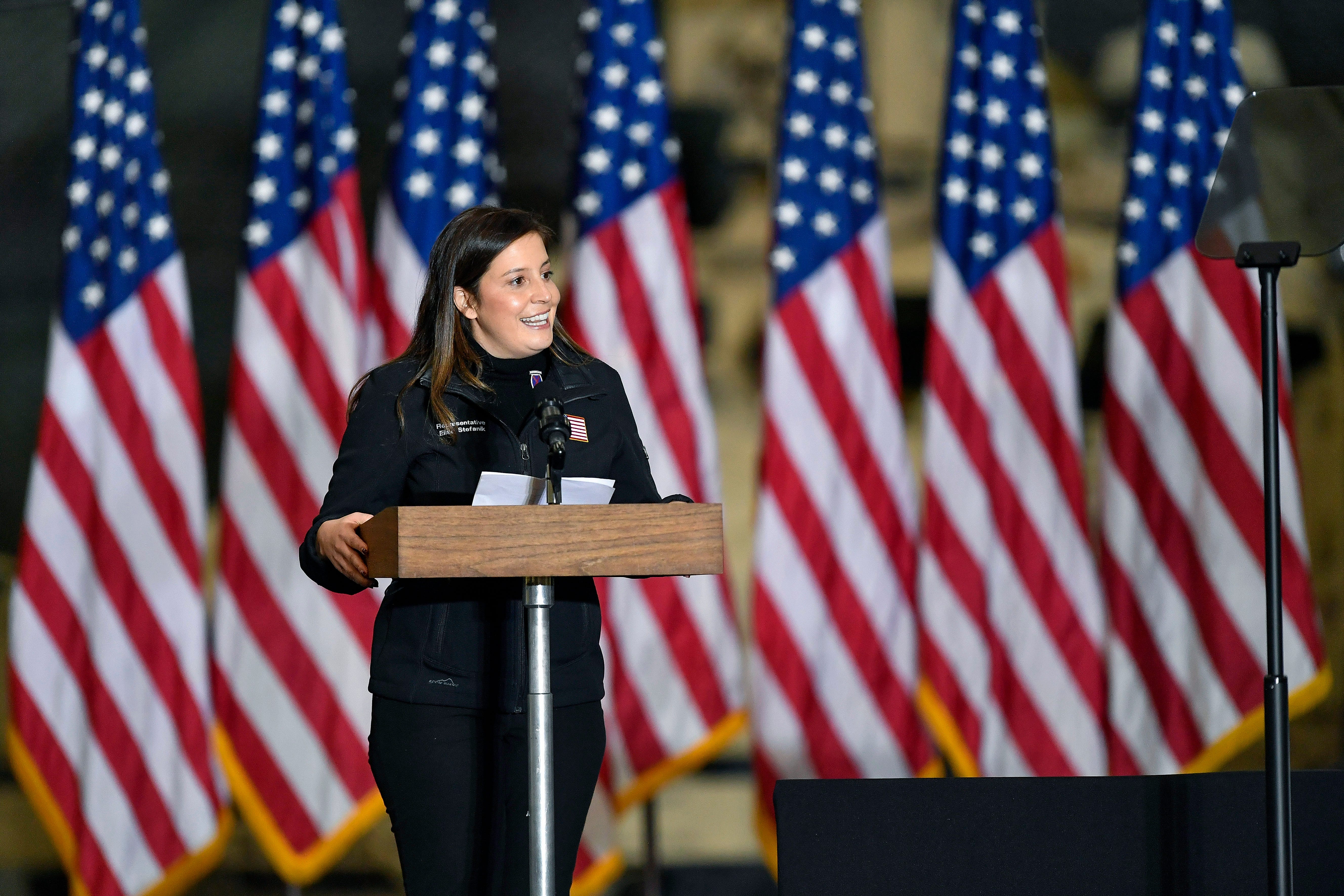 “Elise has intelligence, an endorsement from American Patriot Brandon Judd and the National Border Patrol Council, she has an A+ from the NRA, and she loves our Veterans,” Trump said in a statement Monday. “We need someone in Leadership who has experience flipping districts from Blue to Red as we approach the important 2022 midterms, and that’s Elise!”

The leadership post is a prominent role communicating the party’s message as Republicans strive to regain control of the House in the 2022 election.

Stefanik won her seat in 2014 after Democrats held it for 20 years, and she said she knows what it takes to grow Republican seats.

“I know firsthand the discipline and message it takes to fight back against the biased national media and the entire Democrat and Far-Left infrastructure,” Stefanik wrote.

McCarthy, though he’s endorsed Stefanik, welcomed others to pursue the position. “Always healthy to have debate,” McCarthy said. “Anybody can run.”

Some conservatives were wary of Stefanik after the voice-vote ouster of Cheney.

Cheney has an 80% lifetime rating from Heritage Action for America, a conservative advocacy group, compared to 48% for Stefanik. Cheney was also rated more supportive of Trump, voting with him 92.9% of the time, compared to 77.7% for Stefanik, according to FiveThirtyEight.com.

Roy circulated a memo Tuesday to Republican colleagues arguing against placing Stefanik in leadership. Roy’s three-page memo noted a dozen times Stefanik voted against Trump’s agenda, including against his signature tax cut, against his border security measures and in favor of a drilling ban in the Gulf of Mexico.

Speaking to reporters as the candidate forum ended, Roy said the debate within the caucus was a “healthy thing” and they should be debating the leadership position and issues.

When asked what differences he highlighted between him and Stefanik, he said, “I think you can look at policy issues, you see a pretty clear distinction.”

Stefanik said Thursday evening she believes she is “in a strong position going into tomorrow” and that she highlighted her “status of flipping a district in 2014” to her colleagues.

Rep. Guy Reschenthaler, R-Pa., was confident the vote will be in favor of Stefanik Friday, and said she has been whipping the votes for weeks.

Reschenthaler continued that he believes the caucus will be focused on a “unified message” and moving forward from the Cheney ordeal. To him, Stefanik is the best person that “can drive home the message of the entire conference is not her individually.”