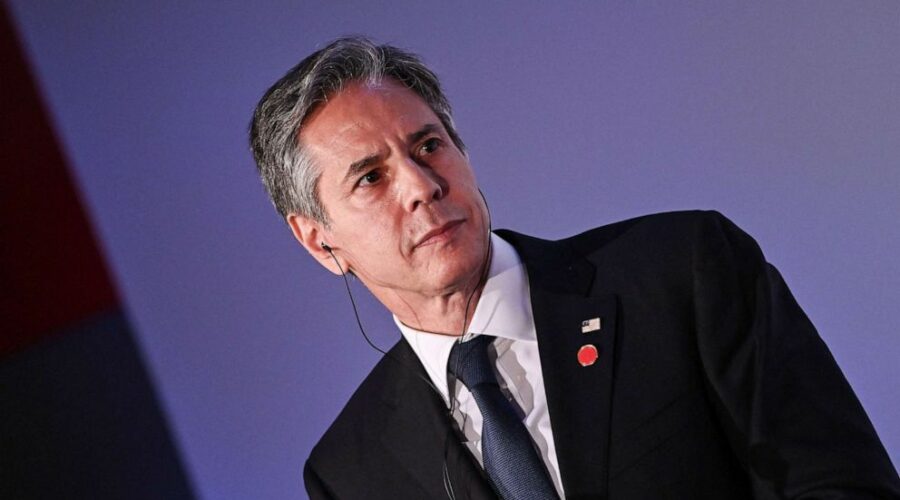 Americans can now choose which gender is displayed on their passports, no longer needing medical certification if their preference contradicts supporting documents such as birth certificates, the State Department announced Wednesday.

“Today, I am pleased to announce that the Department will be taking further steps toward ensuring the fair treatment of LGBTQI+ U.S. citizens, regardless of their gender or sex, by beginning the process of updating our procedures for the issuance of U.S. Passports and Consular Reports of Birth Abroad (CRBA),” Secretary of State Antony Blinken said in a statement.

While the most immediate change will be allowing applicants to self-identify as either “M” or “F,” the two current options on forms, the department is working to add a third gender marker for “non-binary, intersex, and gender non-conforming persons,” applying for passports or CRBAs. That step will take more time.

“The process of adding a gender marker for non-binary, intersex, and gender non-conforming persons to these documents is technologically complex and will take time for extensive systems updates,” Blinken said.

The State Department “cannot provide an exact timeline” for when the new gender marker might be available, according to its website.

President Joe Biden promised these changes during his 2020 campaign. “Transgender and non-binary people without identification documents that accurately reflect their gender identity are often exposed to harassment and violence and denied employment, housing, critical public benefits, and even the right to vote,” his website said.

“Having accurate passports and consistent ID is critical to daily life,” Heng-Lehtinen said in a statement. “It’s necessary for travel, banking, starting a new job and school. Inaccurate IDs open transgender people up to harassment and discrimination. Reforming US passports is a common-sense way to improve the lives of transgender people.”

The new State Department policy takes cues from other countries, according to Blinken.

“In line with the Administration’s commitment to re-engage with allies and partners, the Department is taking these steps after considerable consultation with like-minded governments who have undertaken similar changes,” Blinken said.

The secretary, who last week had the “Progress” flag raised outside his department’s building in Washington, D.C., said he would let engagement with the LGBTQI+ community “inform our approach and positions moving forward.”

“With this action, I express our enduring commitment to the LGBTQI+ community today and moving forward,” he said.