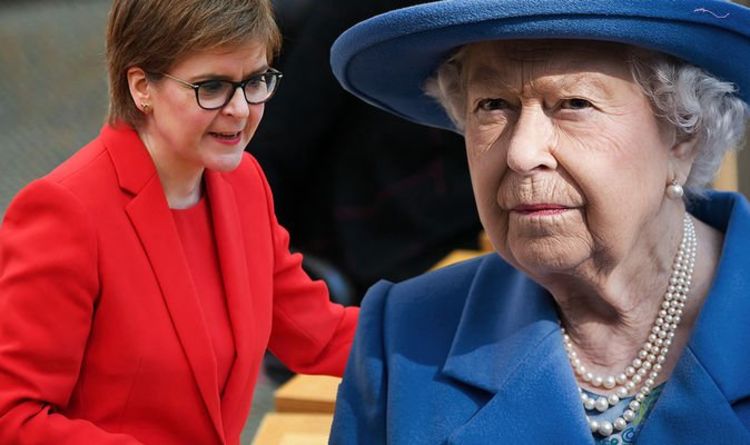 The SNP could promise to retain the monarchy even after Scotland quits the UK in a bid to placate unionists, Richard Fitzwilliams said. It comes after new polling revealed over half of Scots (52 percent) think there is still a place for the monarchy in the country.

The Opinium poll, however, showed 39 percent would like to scrap the royals.

The SNP has republican leanings, with East Lothian MP Kenny MacAskill raising the prospect of a referendum on retaining the monarchy in 2014 when he said “it will be for the people of Scotland to decide” on the Queen’s role.

But royal expert Richard Fitzwilliams told the Express the Queen could actually play in part in Ms Sturgeon’s bid to rip Scotland from the UK.

He said: “It is quite possible that the SNP would keep the monarchy as a unifying factor for those who voted for independence and those who opposed it. 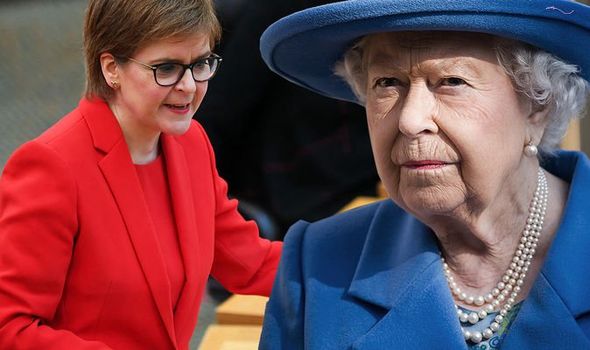 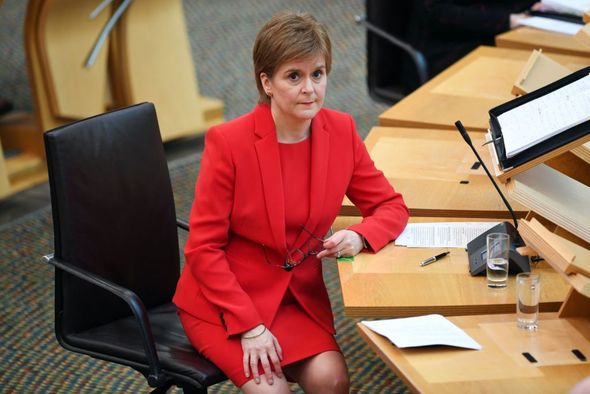 “The Queen has always championed the Union and would wish the Union to continue.

“There is a case for the monarchy to be a unifying symbol.”

Mr Fitzwilliams also said the Queen had taken a “coronation oath to serve” and hinted she may issue a warning of asking the “Scottish people to think carefully” in a future independence vote.

But he made clear: “I do think the Queen is in favour of maintaining the Union.” 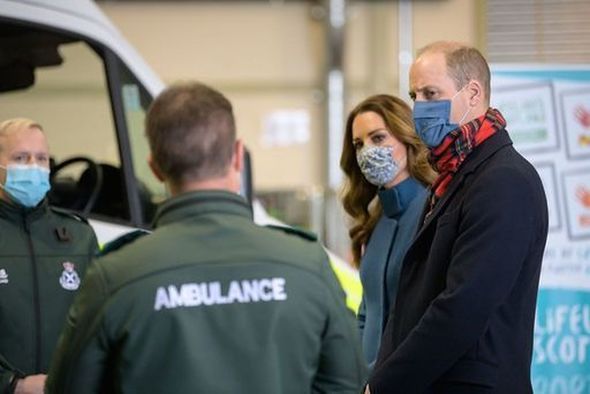 The royal commentator claimed if the SNP were to win in May’s Scottish elections then it would be “worrying for the future and cohesion of the United Kingdom.”

Referring to a recent example on the SNP dealings with the Monarchy, Mr Fitwzilliams claimed Nicola Sturgeon’s attitude to William and Kate visit to Edinburgh on the royal train in December was “disappointing” and not “warm”.

The Scottish First Minister had questioned whether the trip the Duke and Duchess of Cambridge undertook was essential.

Turning to recent polling from Opinnium, the royal expert continued: “Support for the monarchy is lower in Scotland than any other part of the UK.

DON’T MISS:
Starmer turns on Sturgeon: SNP chief MUST resign if she broke code [INSIGHT]
Crunch vote on future of FM to be held after Salmond inquiry bombshell [REVEAL]
SNP members turn on Sturgeon over bid for 2021 indy vote [LATEST] 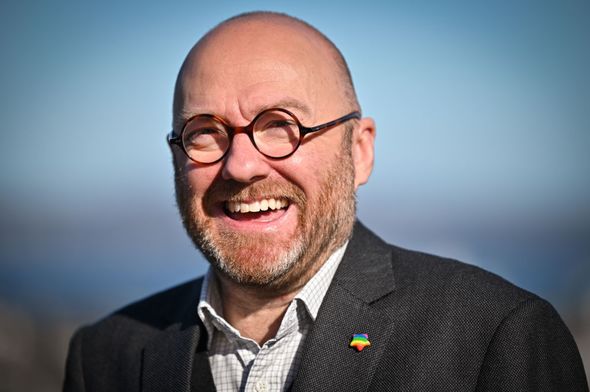 “Those in support of independence appear to favour a republic whilst those who are against independence, tend to be monarchists.”

He concluded: “Clearly the issue of the Monarchy in Scotland is on a different plane to those in the United Kingdom.”

It comes just a week after the Scottish Greens claimed the monarchy would “hold back” an independent Scotland.

Patrick Harvie MSP, the party’s co-leader said: “The idea that any family has the right to such status based on hereditary titles and unearned wealth would hold Scotland back, and it’s not one that the Scottish Greens will ever support.”

An SNP spokesperson, said: “SNP policy is to retain the monarchy in an independent Scotland.”